Les Routiers Suisses, a Swiss association of truck drivers, has started collecting signatures for a raft of measures concerning conditions for drivers and the country's road freight industry. The association wants to see drivers' pay increased and for cabotage to be effectively banned in Switzerland. However, ASTAG, the Swiss Commercial Vehicle Association, have described Swiss Routiers' plan as “superfluous" and “counterproductive". 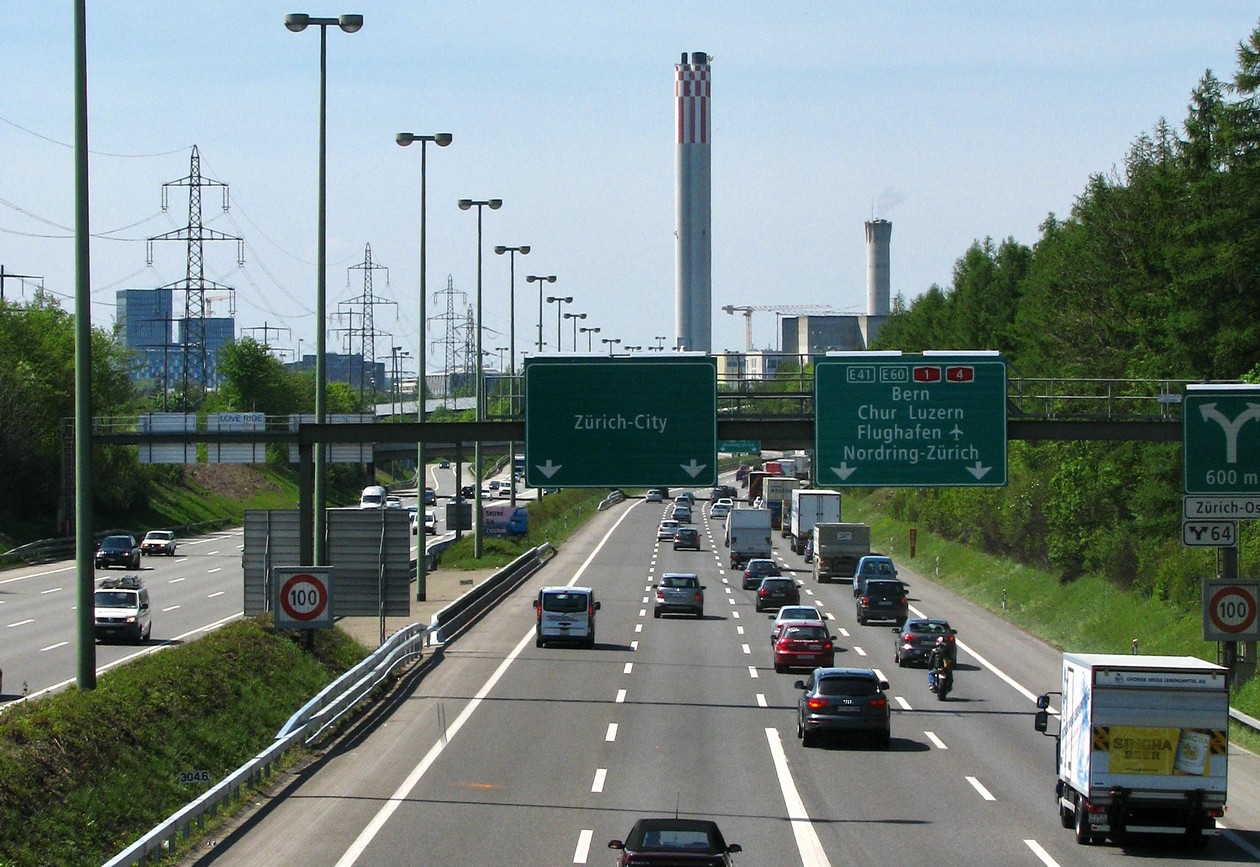 According to Piras, hiring drivers from Eastern Europe is not the way to fix Switzerland’s driver shortage. He argues that such drivers typically earn 2,000 to 2,500 Swiss Francs per month less than their Swiss counterparts. This, Piras argues, “leads to a two-class society in the transport industry, which is harmful in the long term.”

As tagesanzeiger.ch writes, Les Routiers Suisses’ initiative wants to see a minimum wage introduced for drivers that would see wages pegged to other comparable skilled trades via collective bargaining. On top of that, the association is calling for the Swiss Government to introduce targets for training a certain amount of new Swiss lorry drivers every year.

ASTAG, the Swiss Commercial Vehicle Association, responded to Les Routiers Suisses’ initiative by issuing a statement saying it was “very skeptical” about the plans.

“In principle, the wage level in Swiss road transport for truck and coach drivers is already appropriate and fair today. According to a representative survey conducted by the market and opinion research institute GFS, in Bern in May 2022, the average salary was over CHF 5,500 per month. The State Secretariat for Economic Affairs (SECO) and the Confederation’s Tripartite Commission (TPK) have also repeatedly stated that the transport industry behaves correctly for the most part when it comes to wage issues,” reads ASTAG’s statement.