Switzerland amends its traffic regulations. Check what new responsibilities are there for drivers 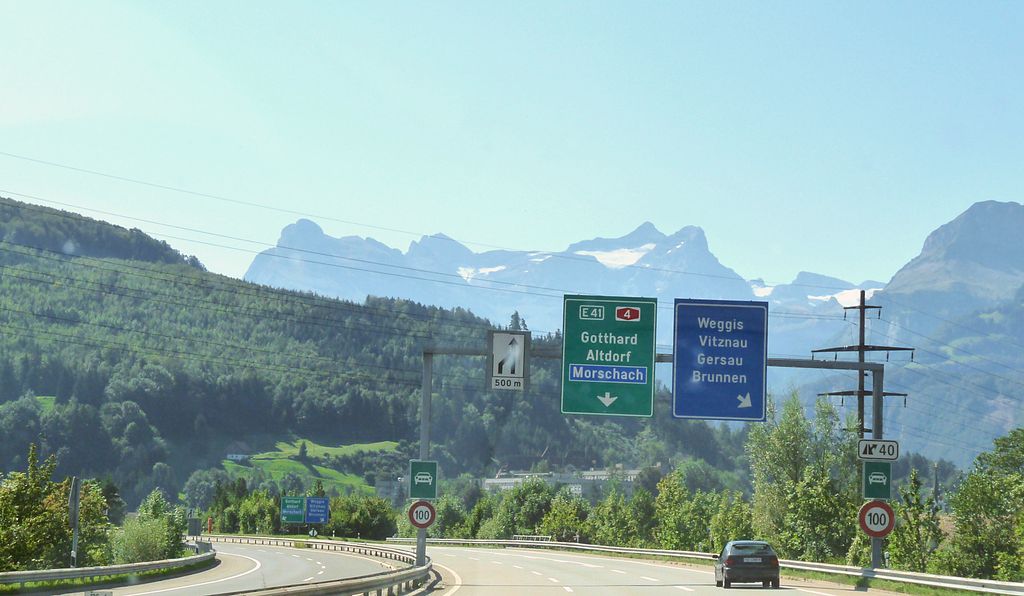 The Swiss authorities have adopted an amendment to the traffic regulations. It will introduce, among other things, the obligation to create emergency corridors and respecting the zipper merge, as well as penalties for failure to do so.

According to the new regulations adopted last week by the Swiss Federal Council, on 1 January next year the obligation to create emergency corridors in traffic jams as well as to respect the zipper merge will come into force, reports the Swiss Federal Office for Road Traffic (ASTRA).

From the beginning of next year, the zipper merge will also be obligatory, i.e. drivers in merging lanes are expected to use both lanes to advance to the lane reduction point and merge at that location, alternating turns. A breach of the new rule, similar to the failure to create an emergency corridor, will cost the driver 100 Swiss francs (approx 93 euros).

In addition, from the beginning of next year cyclists and motorcyclists will be able to turn right at the red light, provided that they signal this accordingly. The amendments also provide for the introduction of a new symbol “charging station” for parking spaces equipped with an electric vehicle charging station.