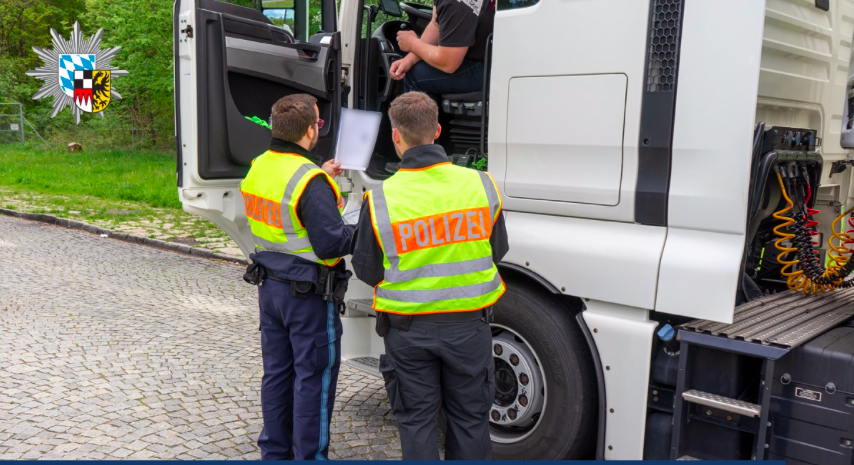 During roadside checks carried out in the first days of last week, Nuremberg police officers detected tachograph tampering in three trucks. On Monday the first of the vehicles with tampered tachographs was found – a truck registered in Bulgaria.

On the following days, i.e. Tuesday and Wednesday, the officers encountered two more manipulations in trucks (their country of registration was not given on this occasion). In both of these cases, the police say the drivers travelled several hundred kilometres without registering it on the device.

Both drivers had to make deposits of €10,000 and €18,900 respectively towards their fines. As the police stressed, in either case both drivers and their employers were held responsible. As far as the Bulgarian trucker is concerned, the officers do not rule out the possibility that he was not aware of the manipulation, infranken.de reports.

Despite this, all three vehicles ended their journey on the day of the check and their tachographs were confiscated. BAG officials have launched an investigation against the last two drivers for suspected falsification of data. The employers of all three truckers will, in turn, be checked for infringements of the Driving Staff Act by the Federal Office for Goods Transport (BAG).