Around 6% of HGV drivers on the roads of Europe either violate rest times, manipulate or cheat with their tachographs, ROADPOL has found following the results of most recent inspection. 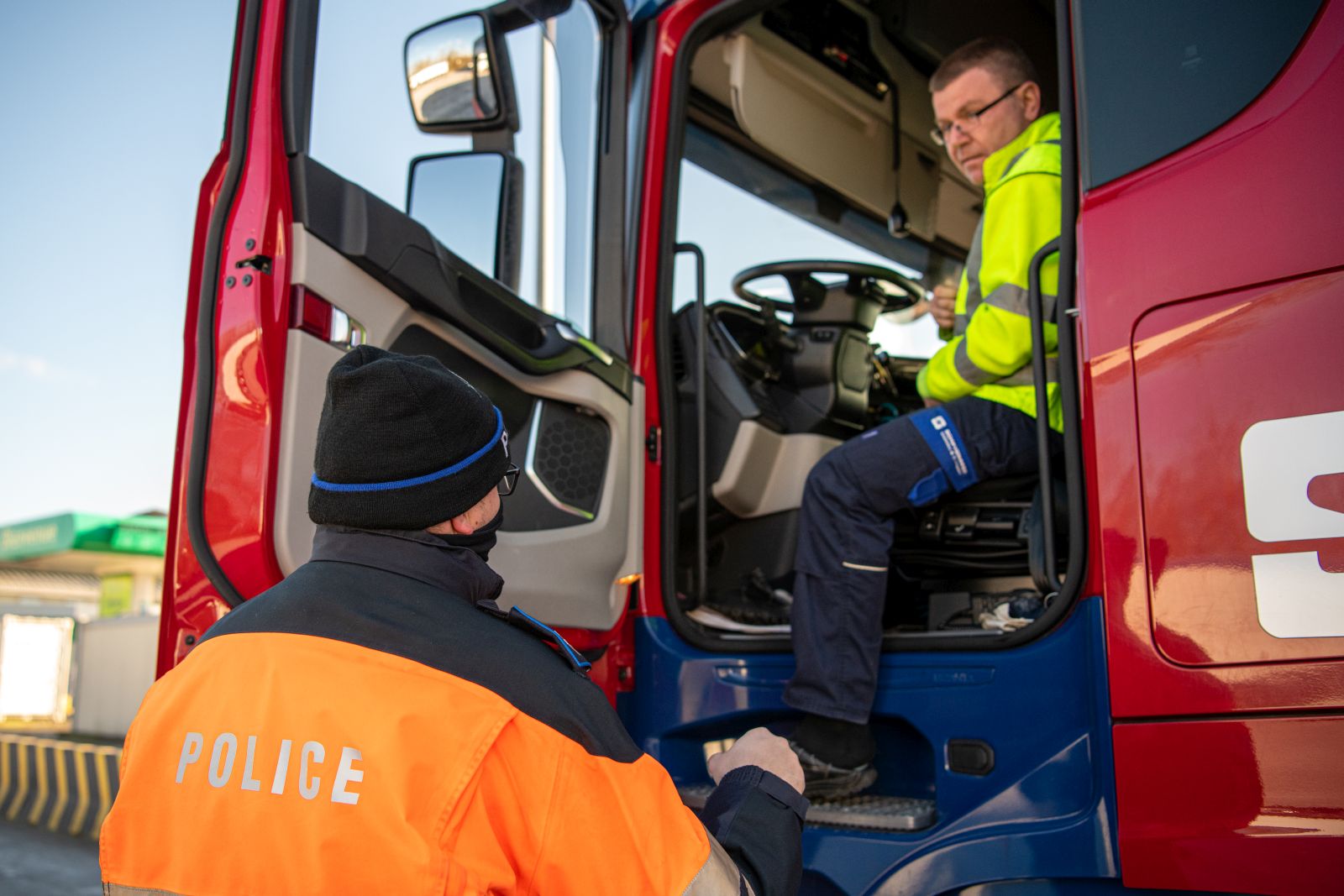 ROADPOL’s Truck&Bus Operation took place in 19 countries and was carried out in the first week of February.

According to figures, of the 210,365 trucks that were checked, 63,567 violations were found and the onward journey had to be prohibited until the proper condition of the vehicles or load had been restored on 221 occasions.

This means that officers detected some kind of offence in almost one third of the trucks that were inspected.

“The results show that freight traffic represents a major risk to road safety and that monitoring is still necessary,” says ROADPOL OPG Secretary Henk Jansen of the Dutch National Police.

Most of the offences were found in the areas of speed, technical offences, legislation on driving and rest times, and tachograph settings:

“Manipulating the settings of the tachograph or even manipulating the devices themselves takes on larger forms every year. The reason for this type of fraud might be the sustained competitive pressure in this still-growing industry. The financial benefits for transporters may be significant, but the risks for road safety are more significant. Especially due to driver fatigue, collisions can occur with serious consequences, not only for the driver of the truck himself but also for other road users,”Jansen warns.

Other offences found during the roadside checks: