Tesco and Yodel drivers both move closer to strike action 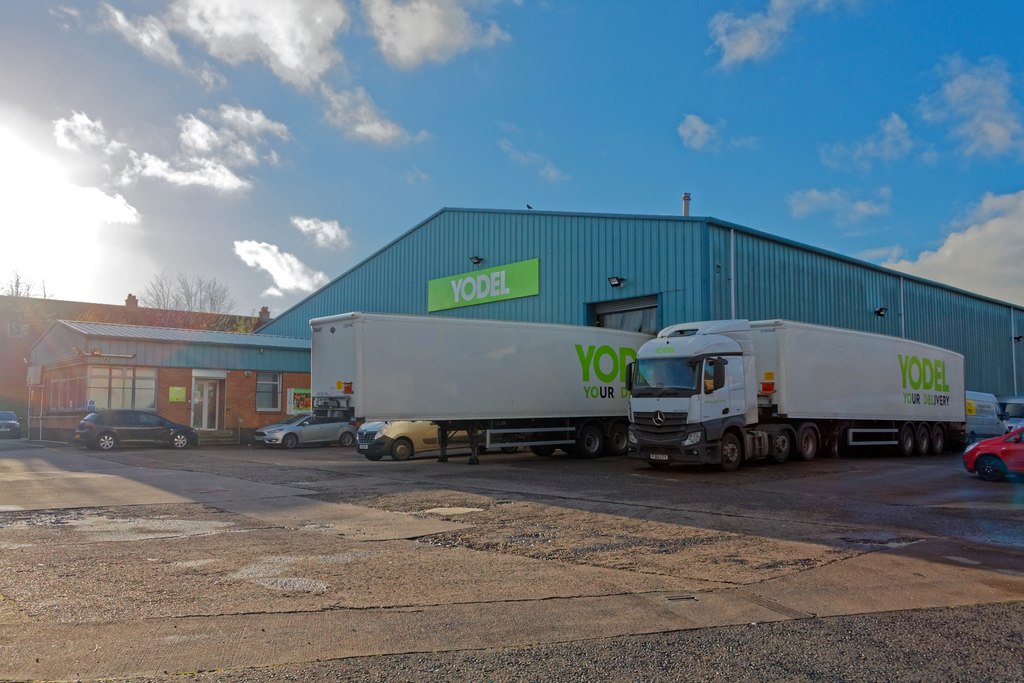 Last Wednesday, the GMB Union announced that 98% of Yodel drivers it represents had voted in favour of strike action. As a result, deliveries to Marks and Spencer, Argos and Aldi will all be affected if the strike goes ahead.

GMB has accused Yodel of imposing “unworkable” driver schedules and trying to “rob drivers of annual leave” by not adhering to long held agreements, as well as offering agency drivers enhancements whilst not offering the same to its directly employed workforce.

“GMB drivers working for parcel delivery giant Yodel have returned a massive vote in favour of taking industrial action over pay and working conditions. With acute labour shortages across a range of sectors the time for working people to organise and take action to improve their lot is right now.  GMB members working for Yodel will immediately be agreeing dates for their first round of strikes and with the majority of Yodel’s drivers voting to walk out, parcel deliveries will be significantly hit. We urge any drivers not yet organised into a union to follow the example set by Yodel’s drivers – join the GMB, get organised and fight for what your worth.”

Just two days after the GMB statement, the Unite Union revealed that lorry drivers and warehouse workers at four Tesco distribution centres had rejected a below inflation pay rise of 2.5%.

“Tesco’s staff have kept working throughout the pandemic and that alone surely means they deserve a decent pay rise. Instead, they are being offered what is, in effect, a pay cut. Tesco’s shareholders will be well rewarded out of Tesco’s three billion pound profits. Unite is preparing for industrial action now to make sure the workers get their share as well.”

Unite says that Tesco “made it clear that it does not believe it needs to substantially raise the wages of lorry drivers” and added that “despite well-publicised driver shortages, the supermarket claims it has a waiting list of 400 drivers keen to work for the company.”

Photo © Copyright Ian Rainey and licensed for reuse under this Creative Commons Licence.