TfL dishes out 7,000 fines to HGVs that failed to meet Direct Vision Standard 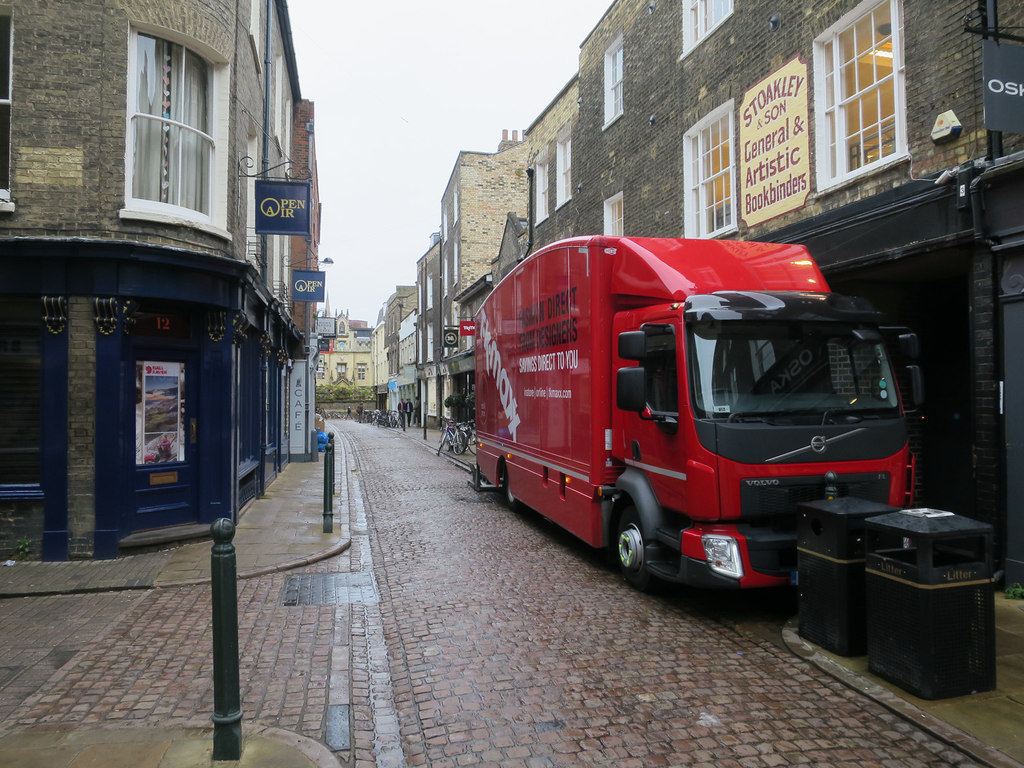 Transport for London (TfL) has revealed that it has issued 7,000 penalty charge notices of up to £550 since the Direct Vision Standard (DVS) requirements were introduced on March 1st.

For those unfamiliar with the new rules, as of March 1st 2021, all HGVs heavier than 12 tonnes GVW entering or operating in Greater London will need to hold a safety permit called the Direct Vision Standard. You can find all the necessary information about the standards via our guide.

As Transport for London explains, those without a permit face a penalty charge notice (PCN) of up to £550. Lorry drivers were also due to be fined £130 for the same offence, though it was announced in February that TfL would not be handing truckers penalty charge notices if their vehicle is not DVS compliant. If the fines are paid within a fortnight, hauliers need ‘only’ fork out £225.

According to TfL, as many as 7,000 fines have been issued since the start of March, showing how frequently hauliers have fallen foul of the rules.

TfL also states that its enforcement officers have been carrying out roadside inspections to check that HGVs are safe and that safety measures are in place. This has resulted in some permits being revoked.

Overall, 136,000 safety permits have been issued and almost 70,000 HGVs have been fitted with the safety measures aimed at protecting people walking and cycling.

Commenting on the effect of the scheme two months after it came into force, Christina Calderato, head of transport strategy and planning for TfL, said:

We want to thank all of the freight operators who have led the way in ensuring they only operate the safest lorries in London and across the UK and we would like to encourage any freight operators who haven’t yet applied for a safety permit to do so,” she said. The safety permits are just the first step in our aim to ensure that families don’t experience the tragedy of preventable road collisions involving HGVs and we will be strengthening our life-saving direct vision standards in 2024.