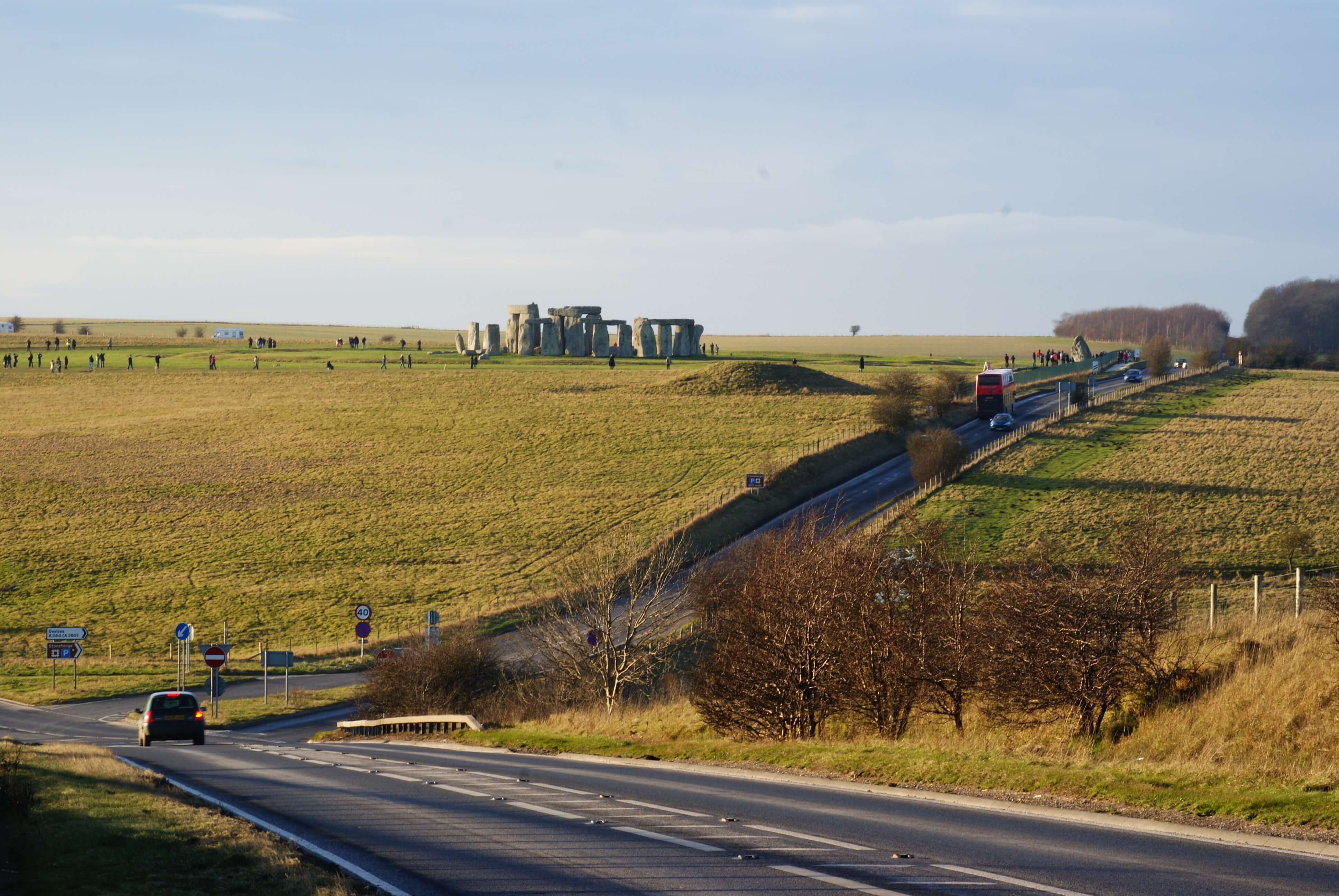 The plan to build a 2- mile-long, 4 lane-wide tunnel under England’s iconic Stonehenge site has been given the green light from the UK Government.

The decision to approve the plans was made despite criticism from archaeologists, as well as a recommendation from the government’s own Planning Inspectorate not to go ahead with the project.

In the end Transport Secretary Grant Shapps chose not to go with the recommendation, paving the way for the tunnel to be built underneath one of England’s most prized attractions.

The road scheme is aimed at tackling traffic bottlenecks on the major route to south-west England via the A302.

During the application for a development consent order, the Department of Transport stressed the „acute congestion problems on this section of road for over 30 years”, stating that at busy times traffic levels can be double the design flow capacity. 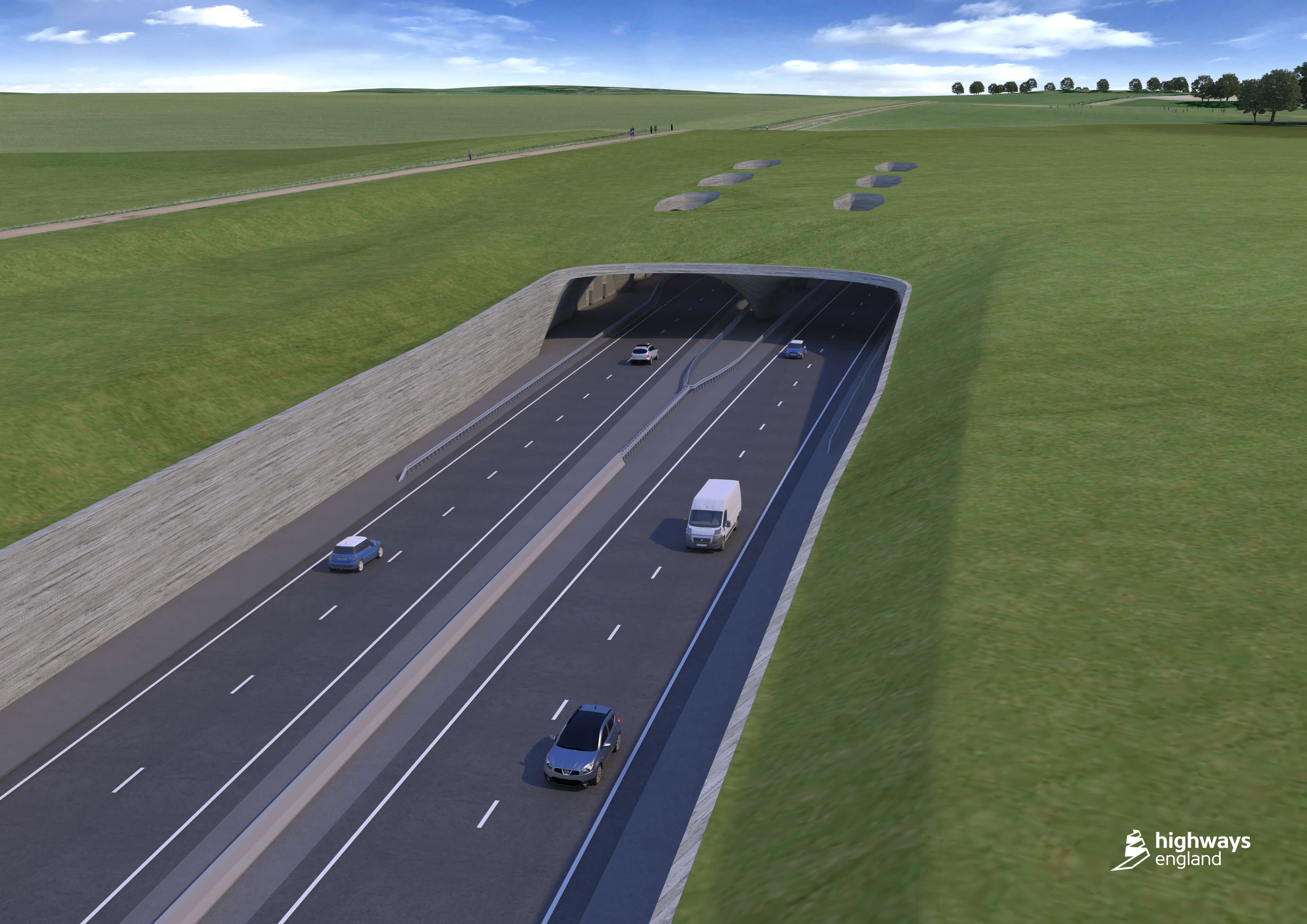 The plan consists of 8 miles of free-flowing, high-quality dual carriageway, and a two-mile-long twin-bore tunnel underneath Stonehenge World Heritage Site, closely following the existing A303 route, as well as a new bypass to the north of the village of Winterbourne Stoke, with a viaduct over the River Till valley.

In the meantime, Wessex Archaeology can start to undertake its Archaeological Mitigation Contract work with pre-planning, as fieldwork is not expected to begin until late spring 2021.

Needless to say, not just druids, but archaeologists and other interest groups, including the Campaign to Protect Rural England and the British Archaeological Trusts, are demanding the plan be scrapped. They have collected almost 150,000 signatures for petitions opposing the £1.7bn project.

If A303 widening at Stonehenge is felt to be essential, it should be done by means of a deep-bored tunnel at least 4.5km long. Anything shorter would cause irreparable damage to this landscape, in breach of the World Heritage Convention” – reads the petition.

In order to stop the construction of the tunnel, the campaigners have six weeks to seek a judicial review of the decision in the high court.