The Belgians do not like the Mobility Package. They figured that its provisions would bring losses to their companies as well. 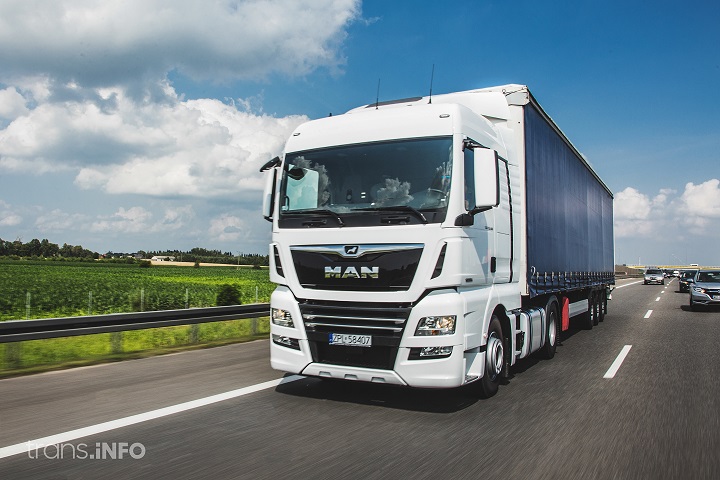 Three Belgian transport organisations commissioned a study from the Belgian Road Transport and Logistics Institute (ITLB) to show the effects of the entry into force of the Mobility Package provisions on the new cabotage rules. ITLB’s conclusions are not surprising for Polish carriers, but for Belgian carriers they are astonishing. Although the Belgians wanted to restrict cabotage transport, now they see it as a threat to themselves.

Belgium is the country with the highest cabotage penetration rate (defining the share of foreign carriers in the national transport of a particular country) in Europe (in 2016 it was 12.3%, compared to about half the figure in Germany in the same year – 6.5%). In addition, Belgian carriers often carry out cabotage in neighbouring countries on return routes from international assignments.

Currently, cabotage is limited to three operations within seven days. The European Parliament is preparing, as part of the Mobility Package, significant restrictions for this type of transport, which the countries of the Old Union have been calling for over the years. Belgium has also been actively calling for this.

Restricting cabotage is a loss for Belgium

According to the Brussels proposals, each cabotage operation would be followed by a 60-hour ‘freeze’ period, i.e. a ban on any transport operations by the truck in question.

The three Belgian transport federations TLV, UPTR and Febetra recently decided to examine how such regulations could affect the national transport industry and commissioned the Institute of Road Transport and Logistics to carry out a study, informs the transport portal transportmedia.be.

If ITLB’s conclusions were to be believed, the ‘freeze’ period would have ‘dramatic consequences for Belgian carriers’, we read on the portal. Belgians do not use cabotage to take over important parts of foreign markets, but to improve the profitability of returns to the country on completed international routes (it should also be noted that labour costs in Belgium are the highest in Europe). A quarter of the Belgian carriers with whom ITLB conducted surveys in August 2019 admitted that they regularly use this form of cabotage (mainly in France, the Netherlands and Germany).

According to the Institute’s calculations, each day of ‘freezing’ would cost a Belgian carrier €679. ITLB estimates that, across the entire Belgian industry, a one-day ban would cost carriers almost €24 million per year, a three-day ban €72 million and a five-day ban as much as €120 million – i.e. half of the profits achieved by all Belgian carriers in 2017 (according to Truck & Business).

Therefore, TLN, UPTR and Febetra are planning to appeal to Brussels to change the rules on cabotage contained in the Package, while preserving the essence of this reform, which aims to prevent the complete liberalisation of international transport, reads the report on transportmedia.be.

The Belgians have an idea – the freeze period would be automatically lifted upon arrival in the country where the vehicle is registered. In this way, after cabotage, e.g. in eastern France or western Germany, the vehicle could return empty to Belgium, where it could take up another load.