The biggest ever transport company bankruptcy about to happen in the US. Thousands of drivers will be out of work. 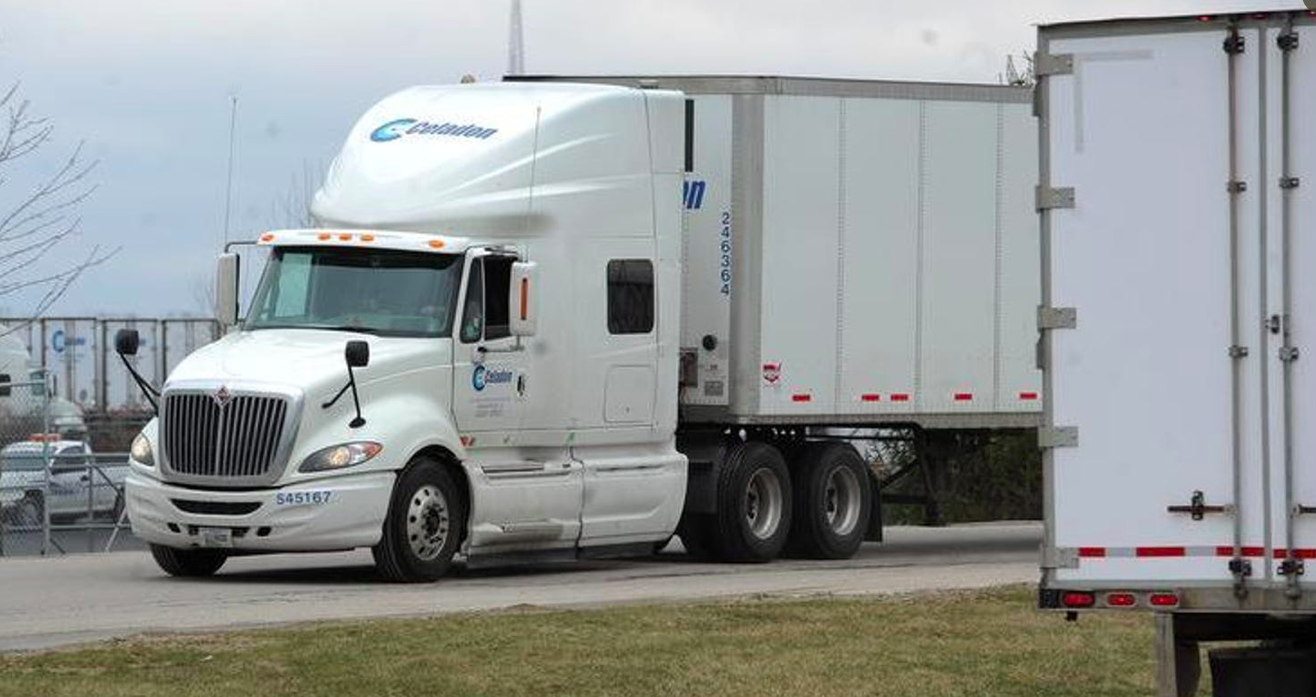 Celadon, the US truck transport giant, has announced that it and its 25 subsidiaries have applied for credit protection this week. With more than 30 years of history, the company employed over 4,000 drivers. They face losing their jobs before Christmas.

‘The biggest ever bankruptcy of a transport company in the United States”, “Drivers in shock” – such headlines appeared in the American media this week. Bankruptcy can result in about 4,000 drivers losing their jobs. “Truckers already had problems on Monday when they wanted to pay for fuel with a company card,” the American Business Insider reported. Operating since 1985 and listed on the stock exchange Celadon had in 2015 more than $1 billion in revenue.

However, the data for the following years raises some doubts. It has recently come to light that the company was forging accounting records. As a result, two of its former directors (CEO and CFO) heard charges last week and will soon be held accountable in court for fraud and for hiding millions of losses from shareholders and lenders, sdccexec.com reports.

#Celadon drivers outside Celadon HQ in Indianapolis waiting for a shuttle to take them to a bus station after losing their jobs. Photo by @cage_writer Clarissa Hawes pic.twitter.com/kNZh21LnIt

“Celadon has incurred significant costs in connection with the multi-annual investigation into the activities of former management, including the manipulation of financial statements. Combined with the enormous challenges in the industry and our significant financial commitments, Celadon was unable to meet the significant liquidity constraints through asset sales or other restructuring strategies,” explains Paul Svindland, President of Celadon, explaining the reasons for initiating bankruptcy proceedings.