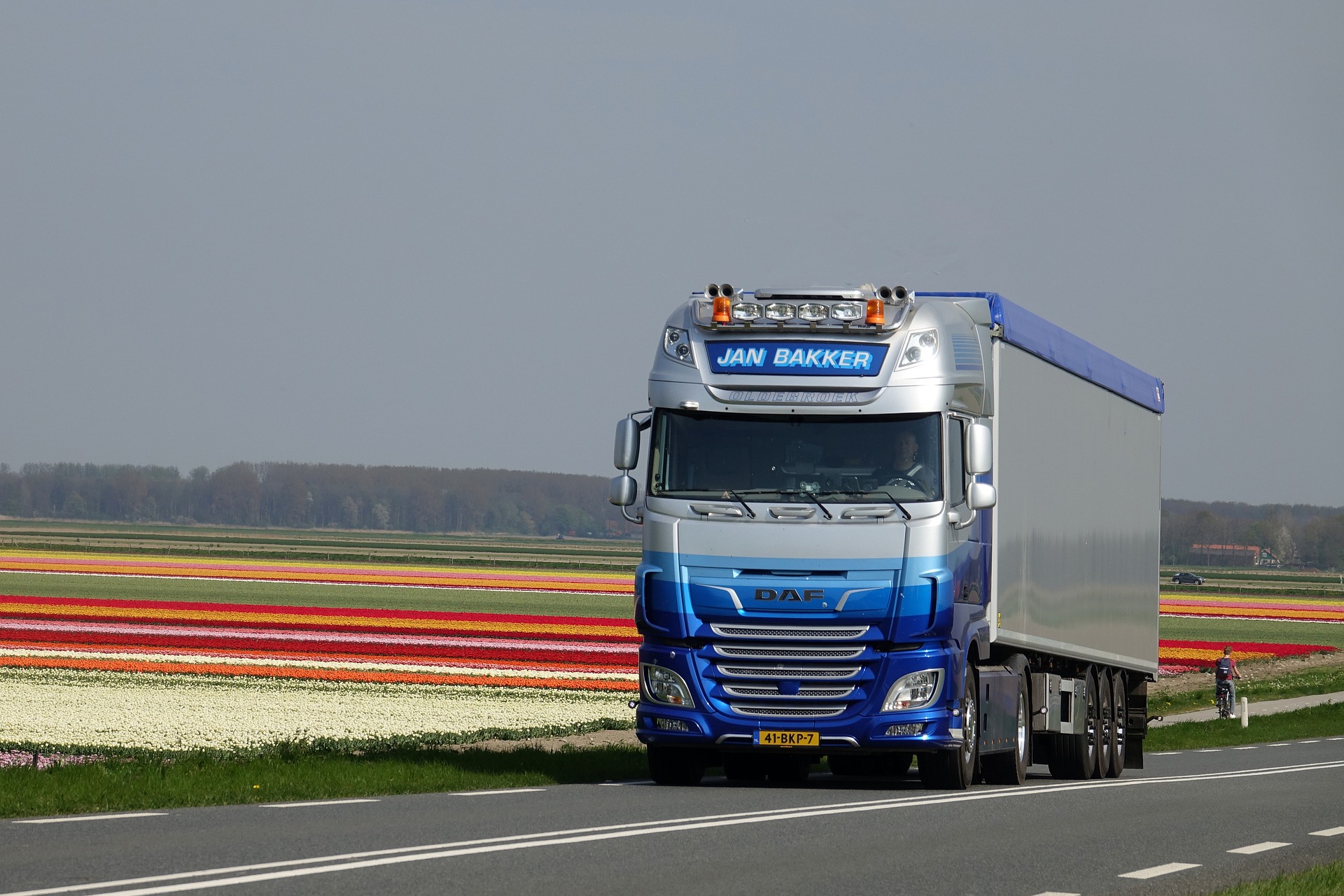 Participants in Europe’s largest class-action lawsuit are fighting for damages for collusion. Yesterday, the first hearing of a lawsuit brought against truck manufacturers took place at the Munich National Courthouse. Millions of euros are at stake.

The German transport association BGL together with Financialright represented a total of 7,000 carriers from 26 European countries. Three class actions concern a total of 200,000 trucks. The first case in which businesses are demanding a total of half a billion euros in compensation is already underway.

In the trial started yesterday, carriers started fighting for compensation for a total of 85,000 trucks. They demand a total of EUR 827 million. The third trial is in preparation.

A difficult task for lawyers

Thousands of carriers, including DB Schenker and the Bundeswehr, which also bought the vehicles, hope to recover money from MAN, Daimler, DAF, Iveco and Volvo/Renault. Judge Gesa Lutz, who ruled in the first, smaller lawsuit for damages totalling half a billion euros, found that ‘blind claims are not enough,’ reports the German press agency DPA. The plaintiffs have to prove that a truck bought for €110,000 would have cost only €100,000 if the manufacturers had not colluded.

Almost no truck is the same as the other,” says Martin Bulheller, BGL spokesman, quoted by DPA. – “Size, engine, semi-trailer, tipper or tanker, seven different manufacturers – that gives a thousand possible combinations,” he adds.

It should be borne in mind that the operator of a fleet of one thousand trucks will receive a different price offer than the family business, which buys one truck every few years. It is, therefore, extremely difficult to determine the prices at which specific vehicles would be sold if there was no truck manufacturers’ cartel between 1997 and 2011. For this reason, BGL decided to hire Roman Inders, professor of economics, as an expert. Inders grouped vehicles according to the losses incurred by the buying carriers. According to him, victims paid more for their vehicles through collusion – in some cases “well over 10%”.

Manufacturers strongly deny that vehicle prices between 1997 and 2011 were inflated.

“We will defend ourselves against unjustified claims,” says Uta Leitner, Daimler’s spokesperson.

Meanwhile, in Spain, the Pontevedra Commercial Court issued a judgment ordering the manufacturer to pay compensation of almost €40,000 to the transport company Kartín SL. According to the law firm Balms Abogados of Vigués, which represented the carrier, “this is the first final judgment in Spain” concerning the cartel of truck manufacturers. Iveco will compensate the company for the purchase of three trucks between 2003 and 2008. It amounts to €20,000 for overpricing vehicles (9% of the price paid) and about €19,200 for interest, according to the transport portal diariodetransporte.com.

Antonio Heredero, a partner at Blams Abogados, is very pleased with the final ruling and the fact that “for the first time a court is obliging one of the manufacturers to compensate customers who have been deceived through illegal price increases”.

The cartel operating between 1997 and 2011 will cost the companies much more. This is because businesses across Europe are fighting for compensation. It is estimated that companies can win up to €100 billion in the whole European Union.

Scania, as established by the European Commission in September 2017, had also been setting truck prices and costs for new emission abatement technologies with five other manufacturers for 14 years. The Swedish company was fined EUR 880 million for its participation in the collusion.