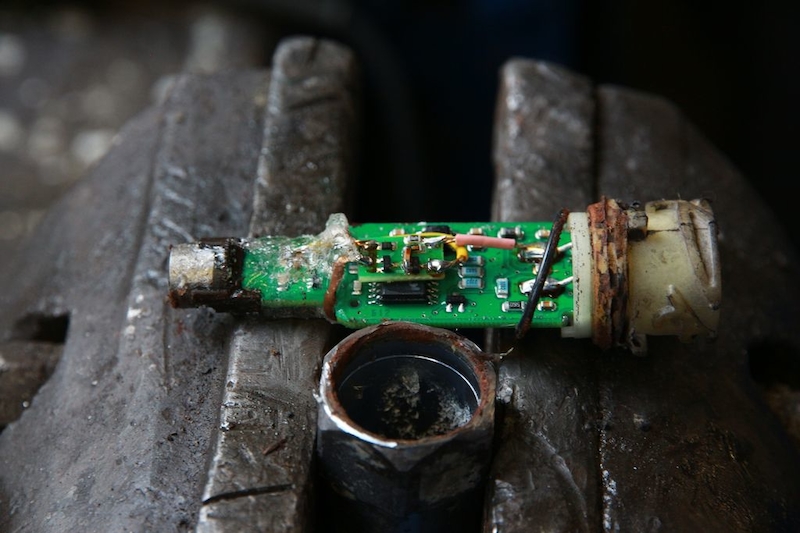 Tachograph manipulation is still one of the greatest problems in the transport industry and one of the most frequent infringements in Europe. According to the Dutch Environment and Transport Inspectorate (ILT), the social cost of this fraudulent practice is up to €800 million a year.

Unfortunately, manipulation of the tachograph is a popular practice which allows for longer journeys and the exceeding of a driver’s legal working hours. Longer working hours are more profitable for the carrier. On the other hand, the cost of such fraud can put a company on the brink of bankruptcy.

In such a situation, a driver not only puts his health and sometimes his life at risk, but also the safety of other road users. The penalties applied in Western European countries for manipulating the tachograph amount to thousands of euros. In Spain, you can even go to jail for this kind of practice. Despite this, fraudsters are still active, and although each successive generation of tachographs is ‘smarter’ than the previous one, sooner or later they find a way to manipulate the device.

The methods used to manipulate the equipment recording a driver’s work time record are becoming increasingly sophisticated year after year, as the Dutch Environment and Transport Inspectorate (ILT) points out. Despite this, thanks to extensive measures, the inspectors declare that a large proportion of the fraudulent activity is detected.

Five to thirty percent of the inspections end with the detection of manipulation. These percentages are changing because new techniques are constantly emerging. It’s a bit like playing hide and seek. If we discover the latest method, then the percentage of successful checks increases. Then it drops again and we know that a new way has been invented. If we find out what this is, we will again have thirty percent of the checks successful,” explains Bert van Voorthuizen, ILT inspector, quoted by toezine.nl.

The cost of the manipulation of equipment is usually around €3,000, and the transport company earns much more from this. Moreover, the methods of manipulation are now so good that it is almost impossible to see them with the naked eye. Higher profits and little chance of getting caught: this makes the option interesting for companies,” he adds.

Millions of euros in social costs

As ILT inspectors point out, the drivers of manipulated trucks are tired employees who are less attentive. They are thus a threat to themselves and other road users. Furthermore, such practices infringe fair competition on the market.

The estimated social damage caused by tachograph fraud in the Netherlands amounts to between €700 and €800 million per year, according to ILT. This is, according to the Netherlands, is sufficient reason to pay maximum attention to this problem when checking heavy goods vehicles.

To this end, ILT are using a number of different approaches. ILT focus primarily on regular roadside truck checks, as in their view, such measures are fairly effective. In addition, the ILT are applying new, innovative solutions in this area.

In 2019 we launched digital research on a small scale,” says Martijn Klaassen, inspector’s adviser to the ILT team of digital and company audits, quoted by toezine.nl. “We process tachograph data using special software. We are comparing this data with other data available to us about the carrier. This is how we catch differences. It is an affordable method that allows us to get a lot of data after rescaling,” he explains.

Furthermore, ILT are also trying to hinder the purchase of manipulation devices.

There are special online shops where you can buy manipulated tachographs or hire someone to install such a device. We try to move these online shops to offline mode or at least disrupt them. It requires little energy and produces great results, at least in the short term,” explains Edwin Schoonus.