The Dutch will harmonise the regulations for eco-zones. Who won’t be able to enter them? 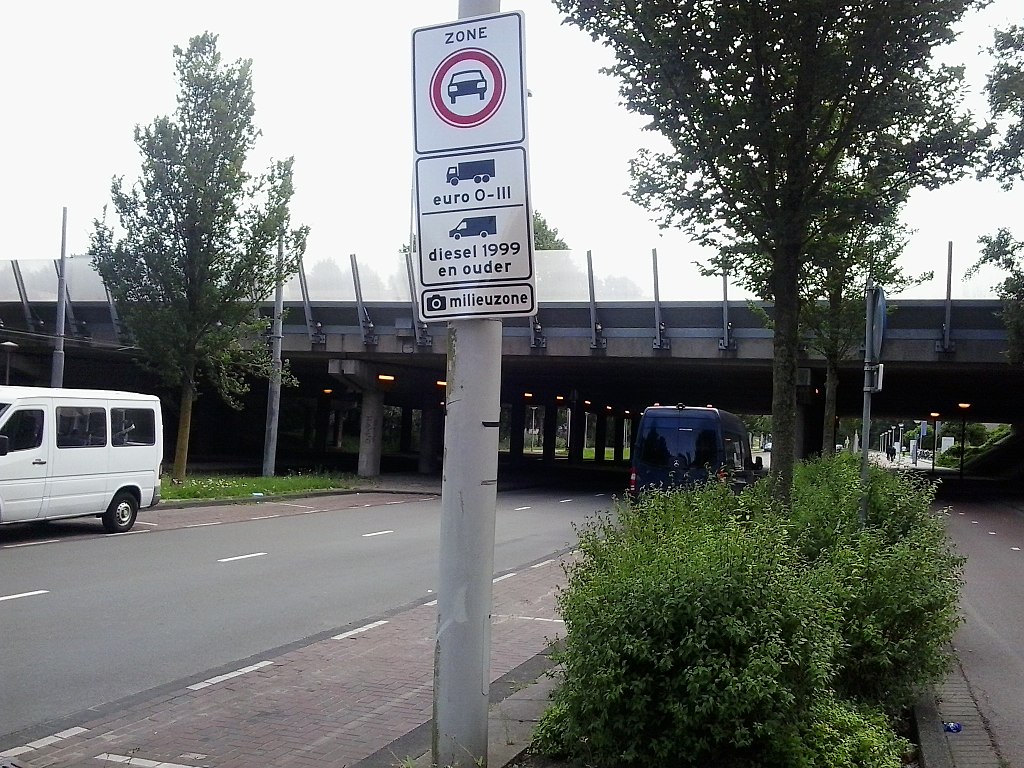 From 2022 onwards, older trucks will no longer be allowed into the Dutch environmental zones, the so-called “milieuzones”. This will be the result of the harmonisation of the rules governing the operation of the zones, which is being prepared by the government. In 2025, zero emission zones will be created in the Netherlands.

The first “milieuzones” were established in 2007 in Utrecht and Eindhoven. Currently, there are 13 of them in the Netherlands (apart from Utrecht and Eindhoven, also in Amsterdam, Rotterdam, The Hague, Den Bosch, Breda, Delft, Arnhem, Leiden, Maastricht, Tilburg and Rijswijk). However, each of these cities has different regulations for eco-zones, which is why the Dutch government has decided to harmonise the legislation in this area.

According to the information provided by the DSLV transport association, from 2022 onwards, Euro 5 and older trucks will no longer be able to enter the “milieuzones”.Currently, in most cities, trucks meeting the Euro 3 standard and lower are subject to traffic bans.

In addition, the new rules provide for the same labelling of zones in all cities. These will be circular signs with a red border and the inscription “Milieuzone” with an additional board informing about vehicles banned from entering the zone. The new signs will be on display in the cities next year.

In addition, the government in The Hague wants to introduce zero-emission zones. According to the plan, from 2025 onwards, only non-emission heavy goods vehicles and light commercial vehicles will be allowed to enter them.