The European Labour Authority will be up and running in 2019. It will take a closer look at international transport 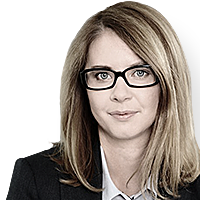 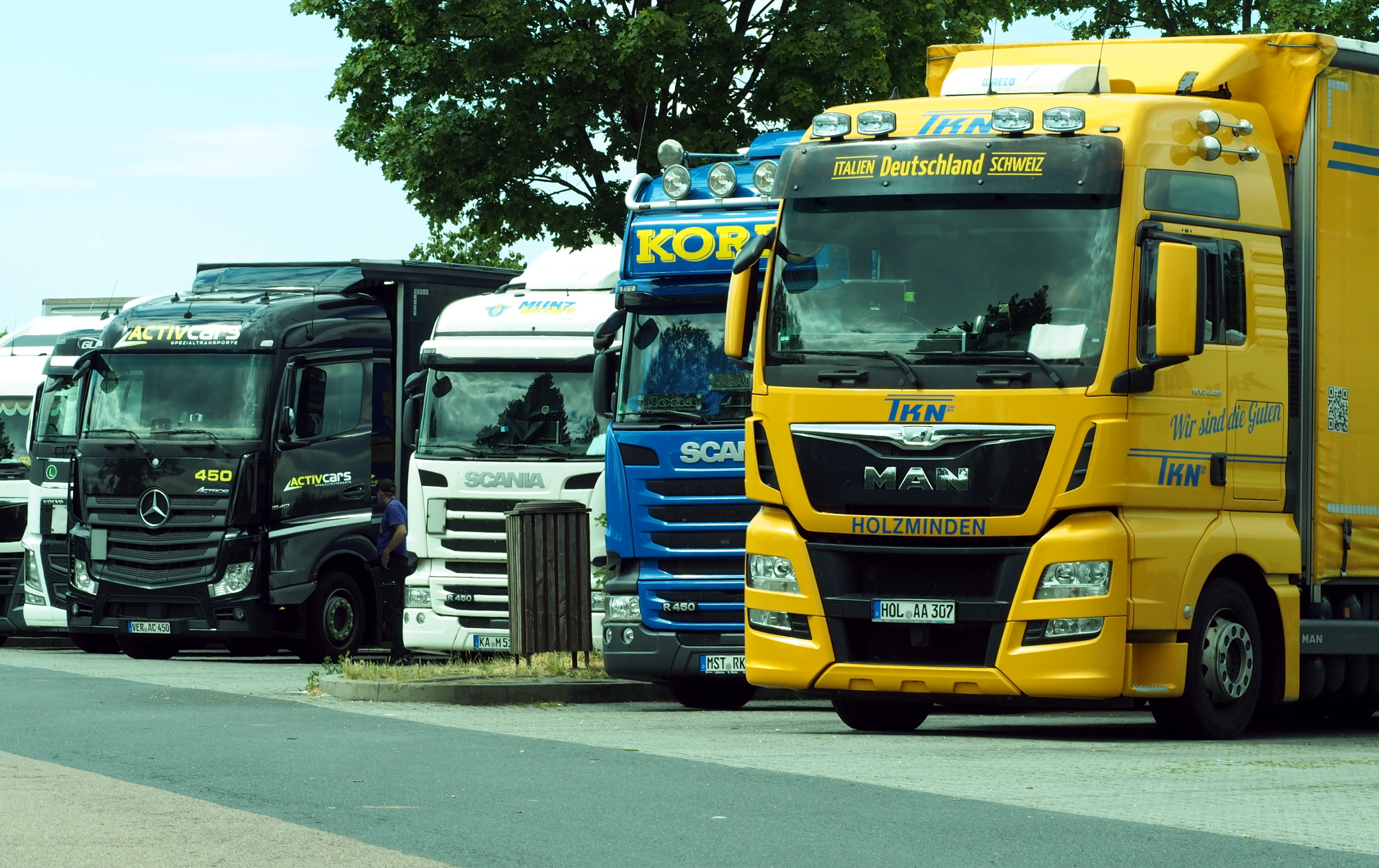 Last week, the European Parliament and the Council reached a preliminary agreement on the European Commission’s proposal to create a European Labour Authority. It will be a new European agency responsible for supporting concerted and joint inspections and control activities at the request of Member States to combat fraud, abuse and undeclared work.

The Authority, as a new EU agency, is expected to be up and running as early as this year, although it will only become fully operational in 2023, as planned by the European Commission. The work of the Authority will also concern the international transport sector.

In the international road transport sector alone, more than 2 million workers cross intra-EU borders every day, carrying goods or passengers. Enforcement of EU rules on labour mobility has proved particularly difficult in this sector. Operational support from the European Labour Authority to national authorities can also help to ensure fair and effective enforcement of EU mobility rules in this sector.” – The European Commission’s communication reads.

The European Commission, as the originator of the idea to create the Authority, which actively participated in all legislative works, stresses that the new institution will, for example:

The described competencies of the new European institution will be focused mainly on the policy of supporting the control of cross-border entrepreneurs, which may mean in practice comparing the results of the control of a given employer, carried out in different Member States, and then examining whether the result of the control complies with the European standards of labour law in the sphere of employee mobility.

It can be assumed that this will apply in particular to the rules on the accounting of minimum wages for posted workers in transport and the examination of whether the worker concerned should not be subject to the national law of the host country (based on the provisions of the Rome I Regulation).

The Authority will also mediate disputes between national authorities concerning the application of EU law in the field of labour mobility or social security coordination, i.e. the issuing of A1 certificates.

The European Labor Authority alone will not initiate checks

A particularly important question for employers is whether the European Labour Authority will carry out inspections on its own initiative.

The European Commission explains that this is not the case. Only national authorities have the right to initiate and carry out inspections, whether national or international. However, the Authority may suggest to the Member State to carry out an inspection if it detects potential fraud or abuse. National social partners may also bring matters before the Authority. The Regulation provides for a system of dialogue to resolve such problems. Inspections will, in any case, be carried out in accordance with the national law and practices of the Member State concerned.

We are looking forward to the final text of the legislation in order to present detailed legal solutions, as described by the European Commission in its communication shortly after the conclusion of the institutional agreement.