The number of trains between Central China and Europe doubled in the first half of 2019. 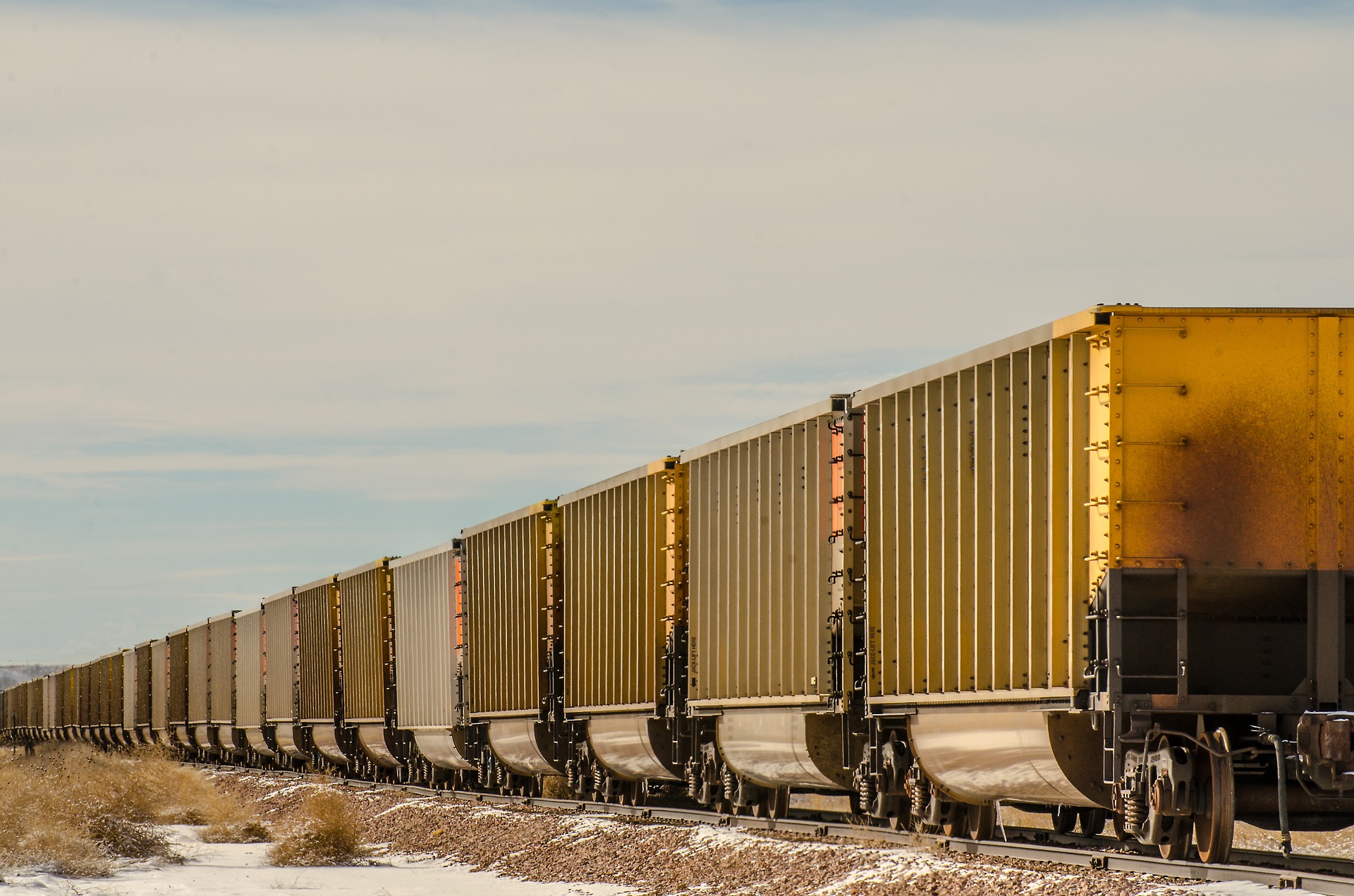 In the first half of 2019, the number of freight trains sent from Central China to Europe via the Zhengzhou junction increased by 90.5% to 539 sets.

Between January and June 2019, 539 train sets passed through Zhengzhou junction in Henan province in international relations between China and Europe, which means an increase of 90.5% compared to the same period last year. They transported 230,000 tons of cargo with a total value of €1.40 billion.

The Zhengzhou junction joined the Chinese-European “One Belt, One Road” initiative in 2013. Currently, it provides transportation services to more than 100 cities in Europe and Central Asia.

Dynamic growth of trains from China to Europe

The main reason for the increase in China-EU transport

The rapid increase in demand for container shipments of Chinese goods is caused, among other things, by the reduction of transport rates. The cost of one FEU (40 feet container equivalent) fell on average from €8,100 in 2011 to €4,300 in 2012, before stabilising at around €5,000 per FEU.

According to an expert forecast from the Eurasian Development Bank, current prices for container transport from China to Europe will be maintained until the end of 2020. A slight decrease in costs is possible thereafter.