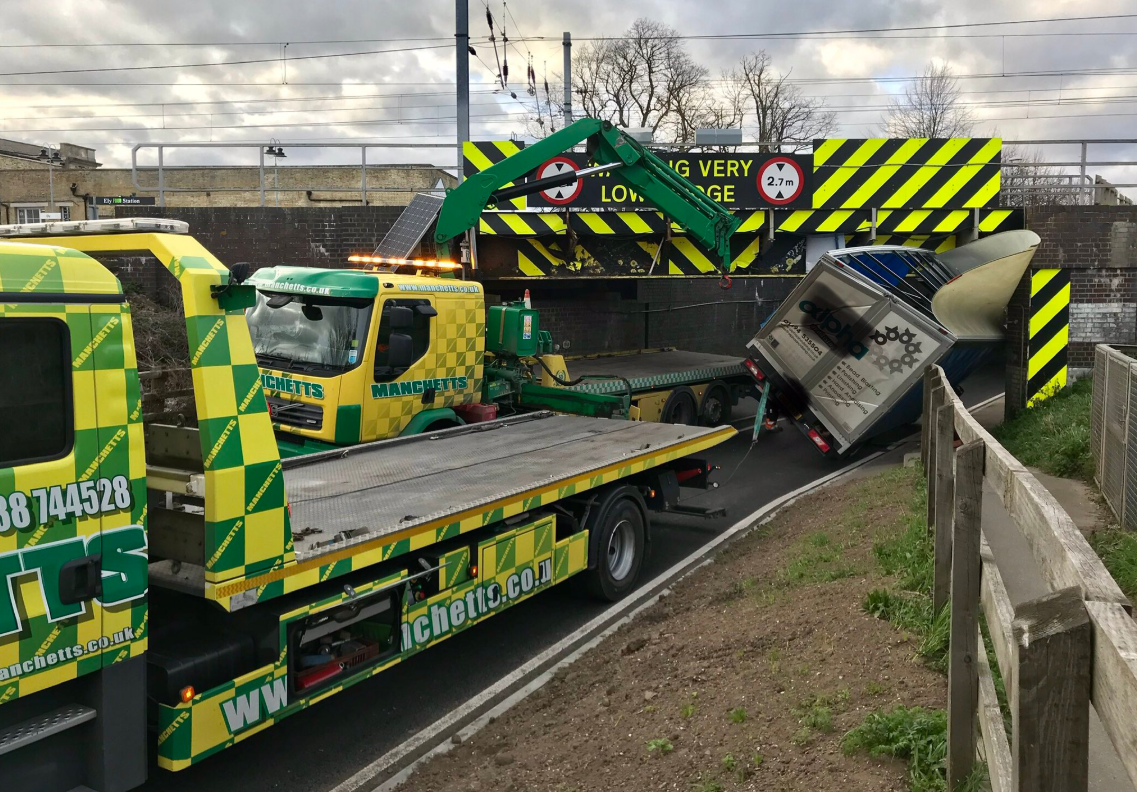 There is a huge “very low bridge” sign, that also informs of the permitted height. The bright bars are visible even from afar. However, all these signs and signals did not prevent a trucker from making an attempt to get under Stuntney Bridge in Ely (East of England). The exceptionally low bridge has once again taken its toll and the authorities are wondering what to do if even such eye-catching signs do not solve the problem.

Stuntney Bridge is a seemingly ordinary bridge, and yet it turns out to be a huge problem for truckers. The local media point out that since 2009 at least 120 trucks, whose dimensions did not allow for safe passage, have got stuck under the structure.

This was also the case recently when, at the beginning of the month, a truck driver tried to drive under the bridge despite dazzling warning signs. As a result, as we read on peterboroughtoday.co.uk, the truck got stuck under the structure. The impact was so strong and violent that the cargo compartment lost a large part of the roof. 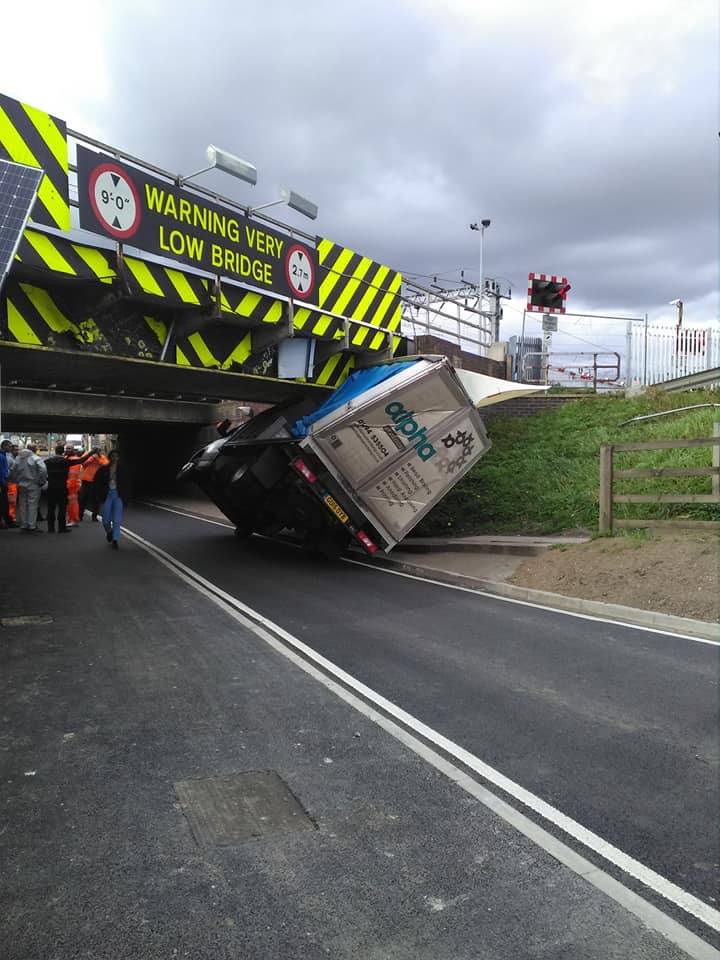 Network Rail, the public rail infrastructure manager in the UK, reported that the accident happened within just a few days after the re-opening of the passage.

“As if the signs were not clear enough…” – mocks the Network Rail on its site, publishing photos from the event. 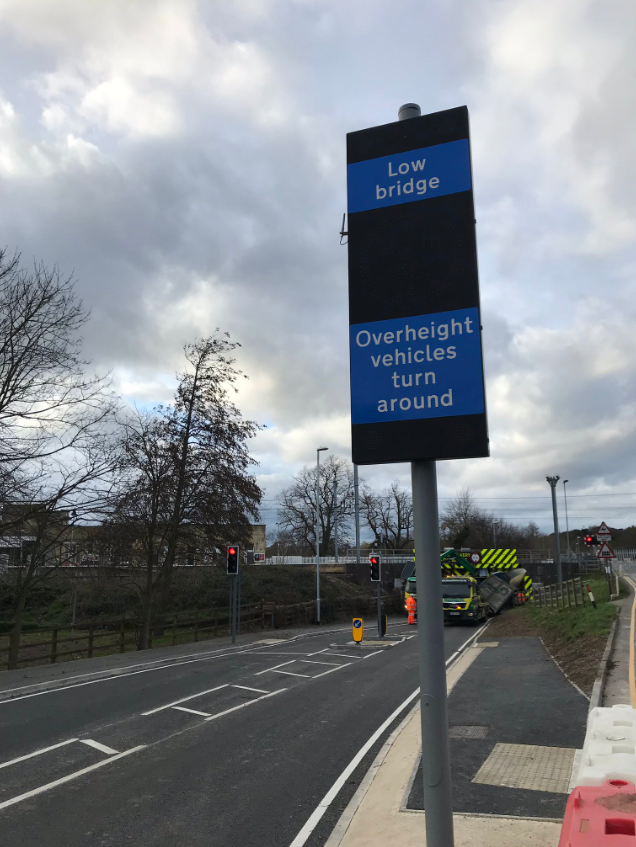 Drivers need to know the height of their vehicle and not count on luck,” Network Rail spokesman for peterboroughtoday.co.uk said.

He also added that no one was harmed in the event. Except for the bridge, of course. Again!