The United Kingdom has introduced an electronic bill of lading. It is to facilitate transport around Brexit. 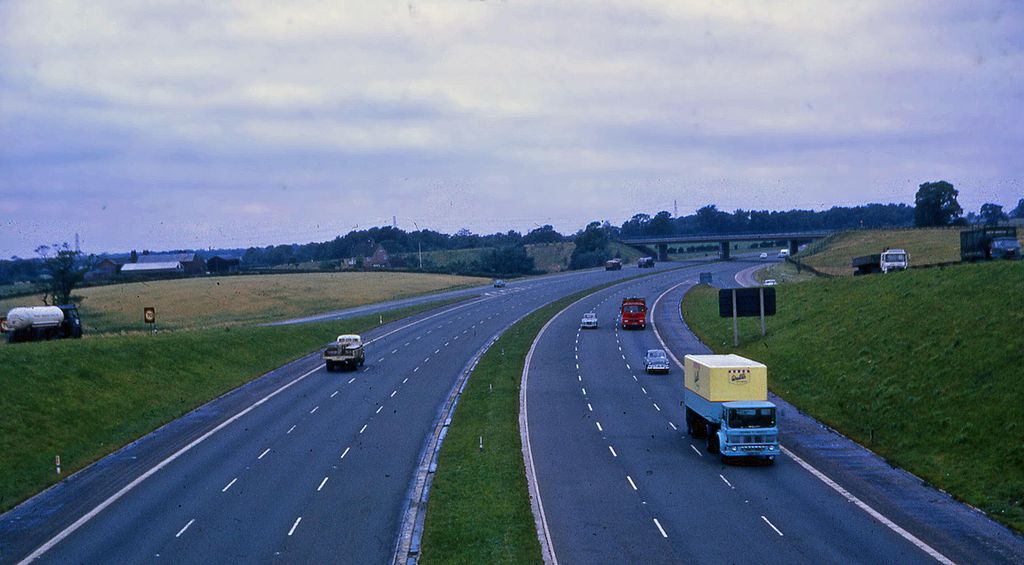 At the end of 2019, Great Britain ratified the e-CMR protocol. Electronic transport documents can alleviate the negative impact of Brexit on road transport.

On 20 December 2019, the United Kingdom ratified the e-CMR protocol that will enable domestic and international transport from and to the United Kingdom using digital waybills. Thus, the Islands joined the group of 23 countries that have adopted the electronic version of CMR.

The decision to sign the additional protocol was made after a successful international pilot project with the participation of TransFollow, a carrier from Brian Yeardley Continental from West Yorkshire under the supervision of the British Ministry of Transport and industry associations.

The UK’s decision to ratify the e-CMR protocol is the result of joint support activities on the part of the IRU together with its members from the UK, the Freight Transport Association and the Road Haulage Association. This step was taken at a crucial moment and will greatly contribute to overcoming potential barriers to trade arising from Brexit. The implementation of e-CMR will allow the road transport sector to continue to do what it does best – serving businesses and communities, „commented Matthias Maedge, IRU General Delegate.

Transport with e-CMR with British participation

Last spring, a French-Dutch-British project also started, which carried out the first-ever e-CMR transport across several borders. According to IRU (International Transport Union), this transport was carried out by the French company Transports FIOLET. The route began in France, led through the Netherlands, from where the truck arrived by ferry to Great Britain. The TransFollow platform was also used during these tests.

E-CMR undoubtedly has many advantages, both from the point of view of carriers and shippers. An electronic digital letter enables carriers to archive logistic information conveniently. Also, both the shipper and the transport company have access to data on the entire process, such as the place and time of loading, and where the load is located and what truck it is transported to.

Further actions, such as invoicing, delivery confirmation or initiating complaint procedures, are more efficient and at lower costs.

What is especially important, thanks to e-CMR you can reduce the waiting time for payment for a transport service. The carrier may, in fact, issue a bill for the service provided immediately after the transport has been completed thanks to the digital waybill.