Theresa May in Brussels: will the UK leave this summer, at the end of the year or next spring? 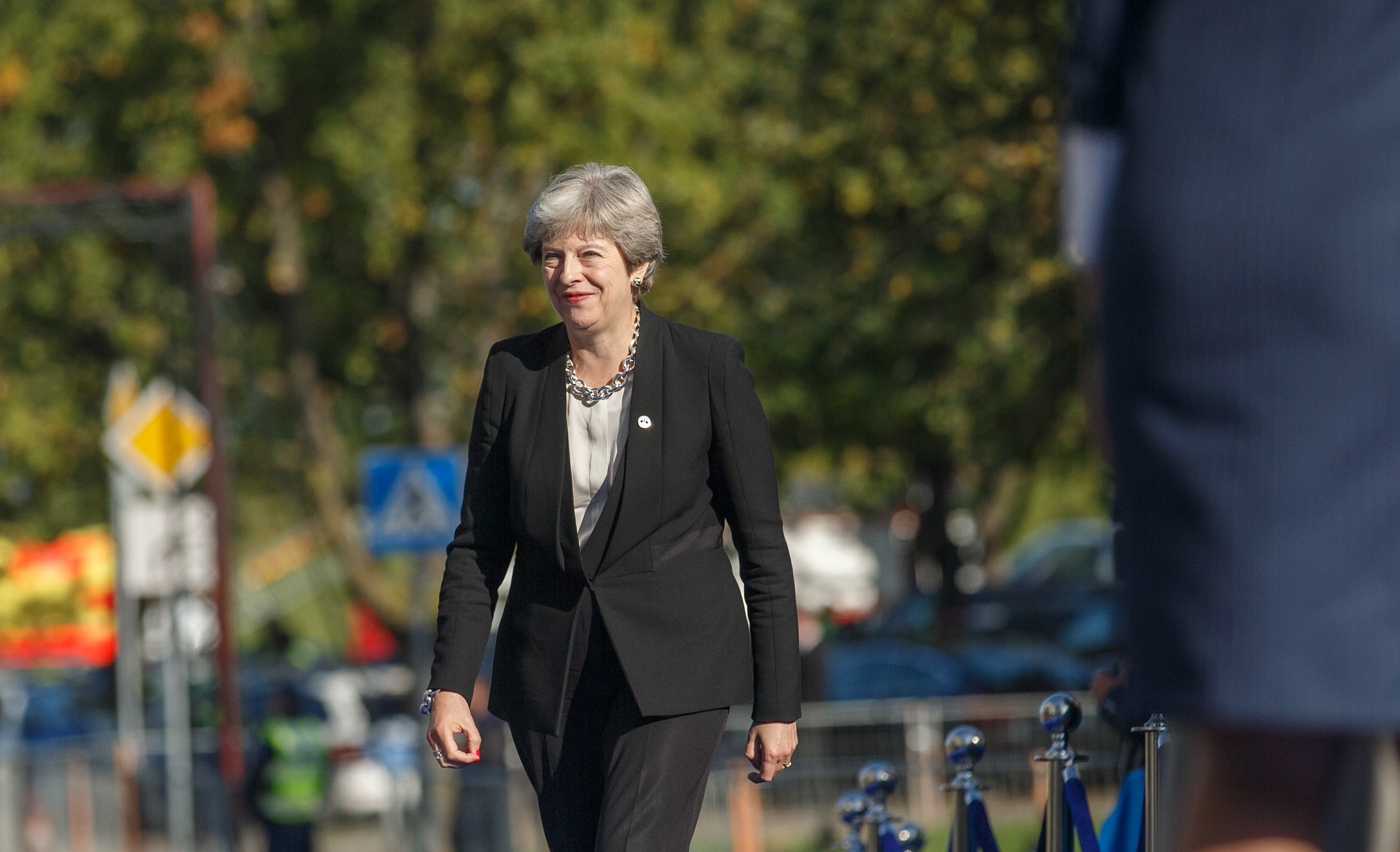 The European Union will grant Prime Minister Theresa May a second delay to Brexit at an emergency summit on Wednesday, but leaders will debate a longer extension with conditions to prevent any future British leader jeopardising the bloc, report Reuters.

Prime Minister Theresa May asked to postpone the date the UK leaves the EU beyond this Friday, until 30 June but according to the British media, EU leaders are discussing an option for flexible leaving. According to their plans, the United Kingdom could remain in the EU until the end of the year or until March 2020.  If the Brexit deadlock in London could be broken, Britain would have the possibility to leave earlier.

May is to meet Angela Merkel and Emmanuel Macron in Brussels on Wednesday afternoon. Earlier today Angela Merkel said, the extension should be short but long enough to make a decent exit possible.

Merkel just now to Bundestag before arrive at #Brexit summit: ‘I think the extension should be as short as possible but it should be long enough to create calm, so we don’t have to meet every two weeks to talk about the same subject.”

According to Reuters’s report, the extension has conditions.

The United Kingdom shall facilitate the achievement of the Union’s tasks and refrain from any measure which could jeopardise the attainment of the Union’s objectives,” – according to a draft of the summit, quoted by the news agency.