These are the places where the biggest congestions are in the world. Guess the only European city that is in the top 10! 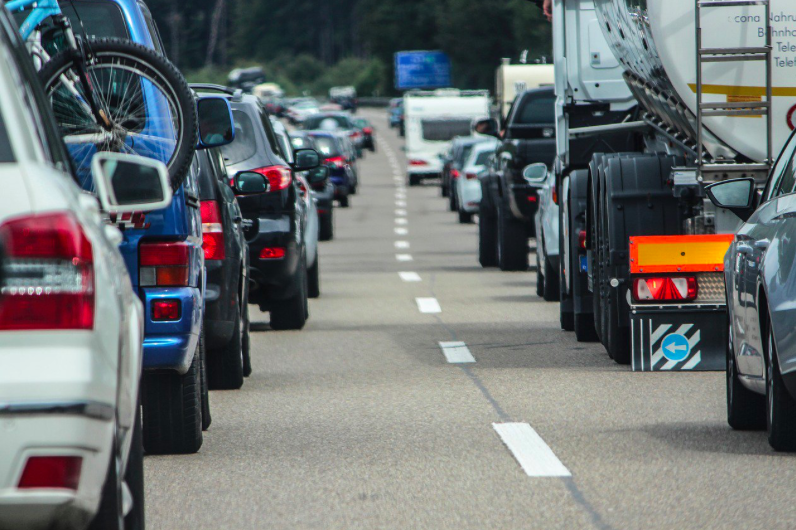 The Dutch manufacturer of navigation and location systems, TomTom has published those 403 cities and agglomerations that were most congested in 2018. Moscow is in the top 10, but what about the other European capitals?

According to the Tomtom Traffic Index, the most congested cities in the world are Mumbai (India), Bogota (Colombia) and Lima (Peru). In total, 229 European cities got into the infamous list of 403 cities. The most congested European city is Moscow, which is ranked 5th in the list.

An overall congestion level of 36% means that the extra travel time is 36% more than an average trip would take during uncongested conditions. Average times are of trips actually taken t, by every vehicle in the entire network, 24/7. Travel times in free-flow (uncongested) terms dare not based on speed limits but actual trips made.

European cities in the ranking

There are 229 European cities in the ranking of 403 cities from 56 countries on 6 continents. The first European city is not strictly a city; it is the region of Moscow. The Russian capital is followed by Istanbul, Bucharest, Saint Petersburg and Kyiv.

Regarding the United Kingdom, it is Edinburgh where people spend the most time queuing in traffic (it is the 27th in the ranking), while London is „far” behind, in  40th place. Brussels and Paris are London’s neighbours in the European ranking.