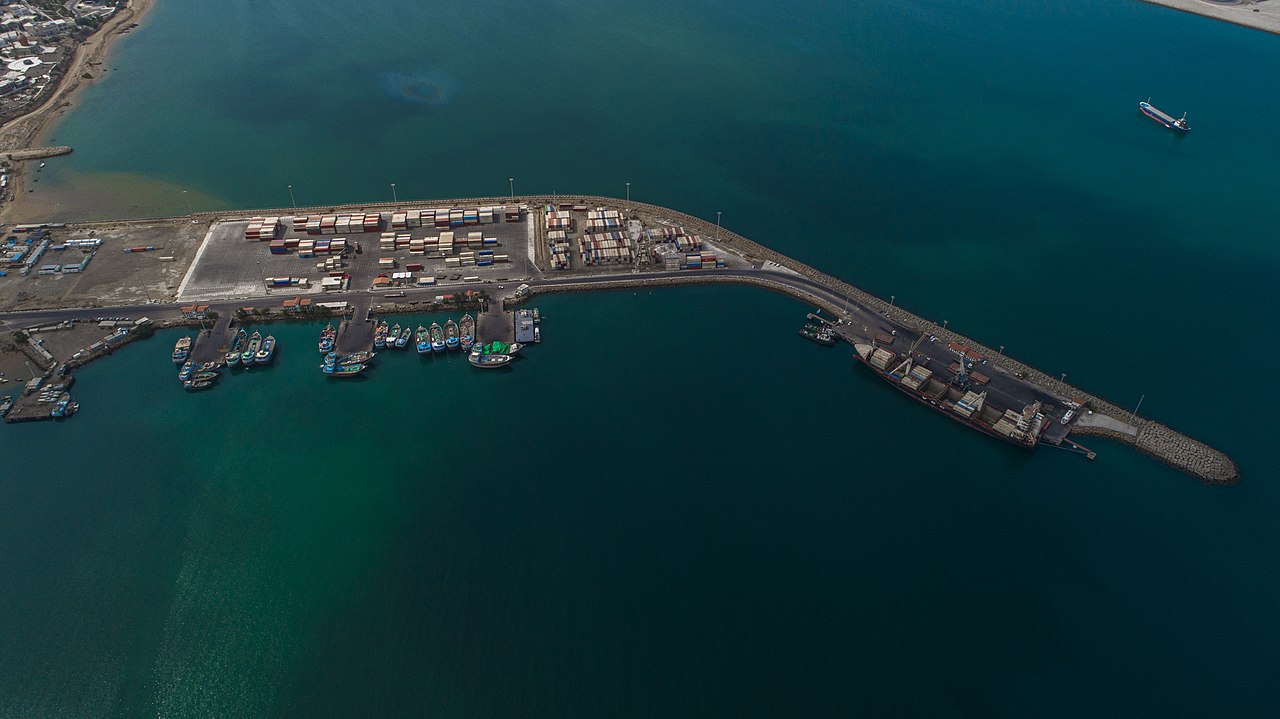 Shipping accounts for close to 3% of global greenhouse gas (GHG) emissions. The latest IPCC reports have shown a pressing need to decarbonize all sectors, including heavy industry, and align with the goal of no more than 1.5°C of warming outlined in the Paris Agreement.

The International Maritime Organization (IMO), through its initial Greenhouse Gas Strategy, aims to halve shipping emissions by 2050, compared with 2008 levels. As the industry seeks to raise climate ambition and align with science-based climate targets, there has been a push for full sector decarbonization by 2050.

This ambitious goal will require huge amounts of scalable zero-emission fuels — that means it also constitutes a major economic opportunity for countries with the potential to produce, bunker and export this kind of fuel, including many developing and emerging economies.

Located along key maritime shipping routes and recognized as one of Sub-Saharan Africa’s main logistics hubs, South Africa can be a key beneficiary of the decarbonization of shipping.

The country’s eight primary ports play an essential role in the international trade of the nation’s iron ore, coal and precious metals. However, as longer-term global demand for coal dries up, South Africa could tap into its high renewable potential and create an export market for clean hydrogen-derived fuels while creating green jobs.

The South African government plans on meeting its Paris Agreement pledge through decarbonizing the local electricity sector. To achieve this, it is working to ensure that coal-based energy accounts for no more than 30% of the country’s energy supply by 2040 — a pathway that will require scaled production of renewable energy to meet local energy demand. Surplus energy could be directed towards decarbonizing heavy industries like mining, trucking and shipping.

Already, a number of projects are underway in South Africa that will make this happen.

Located in South Africa’s Western Cape and the country’s largest ore exporting port, Saldanha Bay could produce green fuels and initiate a green corridor for the export of the country’s iron ore resources. A proposed deep water port planned for South Africa’s Northern Cape province, Boegoebaai, is set to become an export hub for green hydrogen and sustainable goods from the province. The country’s Hydrogen Valley will aggregate demand to kickstart hydrogen production and leverage economies of scale. A maritime hub in Durban – Richards Bay aims to bunker and export green hydrogen to the maritime market.

Mexico is a key Latin American logistics hub. With over 100 shipping ports spread across its Atlantic and Pacific coastlines, Mexico connects to Asia, Africa and Europe. It also has a wide array of renewable sources that could be used to diversify the local energy mix — as long as the necessary policies are put in place to support such a development and stimulate investment.

Mexico’s current energy infrastructure can be leveraged to produce renewable energy, diversify the local energy mix and contribute to a reduction of emissions from maritime activities, which contributed close to 3% of Mexico’s national GHG emissions in 2018. This brings Mexico closer to achieving its national pledge of cutting national GHG emissions by 22% by 2030 and 50% by 2050 and reaching its goal of ensuring that by 2024, 35% of the national energy mix is sourced from renewables.

Located on Mexico’s the West Coast, Manzanillo is one of the busiest shipping ports in Mexico and the third largest port in Latin America. With its high container ship traffic, Manzanillo could become a green fuels hub for local maritime, cement and mining sectors.

Automobile producers, mining and steel industries in Central Mexico could act as significant offtakers for green hydrogen. Scaling inland production would help to green upstream supply chains that will ultimately need green ports to ship sustainable products. Baja California is the 7th largest economy in Mexico, with some of Mexico’s highest solar and wind potential. The state could produce green fuels to use across multiple sectors, as well as take steps to decarbonize its small boat fleet.

Indonesia’s unique geography necessitates the use of shipping vessels for both local and international trade. For this reason, Indonesia has about 1,700 ports, 111 of which are used for commercial purposes.

Indonesia is close to key shipping routes — the Strait of Malacca and the Sunda Strait — and it boasts vast renewable energy sources, mostly in the form of geothermal and solar. These could be instrumental in reducing the country’s domestic maritime emissions, especially from its small vessel fleet, and help Indonesia reach its target to reduce GHG emissions by 29%-41% by 2030.

The expected move of Indonesia’s capital to East Kalimantan means Balikpapan shipping port could be developed into a green bunkering hub for domestic shipping, sourcing green fuels from an industrial park planned in the northern part of the island.

Paired with an increase in microgrid installations, electrification and the adoption of battery-power propulsion technology could be promoted to pilot and scale in busy passenger and fishing routes around Java and Sumatra. With its significant geothermal energy resources, Indonesia could become an international producer and bunkering hub for green fuels. If able to access this energy, the production of green fuels could support maritime, aquaculture and fertilizer industries.

Despite the many renewable energy projects currently underway or planned in these countries, the challenge of scalability remains. Based on current IMO targets, the industry’s energy transition presents an investment opportunity worth $1-$1.4 trillion. This could be as high as $1.9 trillion if the IMO formalizes a target of full sector decarbonization by 2050.

Mobilizing this investment to scale up the production of green fuels in a just and equitable fashion will require international collaboration to shape policy, regional and multilateral agreements and supportive frameworks from regulatory bodies. Implementing projects like green corridor pilots to attract investment and create entry points for first movers presents further opportunities.

South Africa, Mexico and Indonesia can position themselves as regional leaders in the decarbonization of shipping. They are among the top development contributors in their regions. These countries can advocate on behalf of other developing and emerging economies for an enabling framework that will see them turn ambition into reality via raised economic viability.

By capitalizing on opportunities and mitigating risks, the shipping industry can help rather than hinder the world’s move toward net zero, and, in doing so, avert a full-scale climate crisis.

Margi van Gogh and Ingrid Sidenvall Jegou are partners and collaborators of the Getting to Zero Coalition.