The European Transport Workers’ Federation has warned European Commission president Ursula von der Leyen against opening the EU labour market to third-country nationals without first fixing the lack of decent work in the transport industry. “To do so otherwise is an open invitation for further exploitation of transport workers," the organisation says. 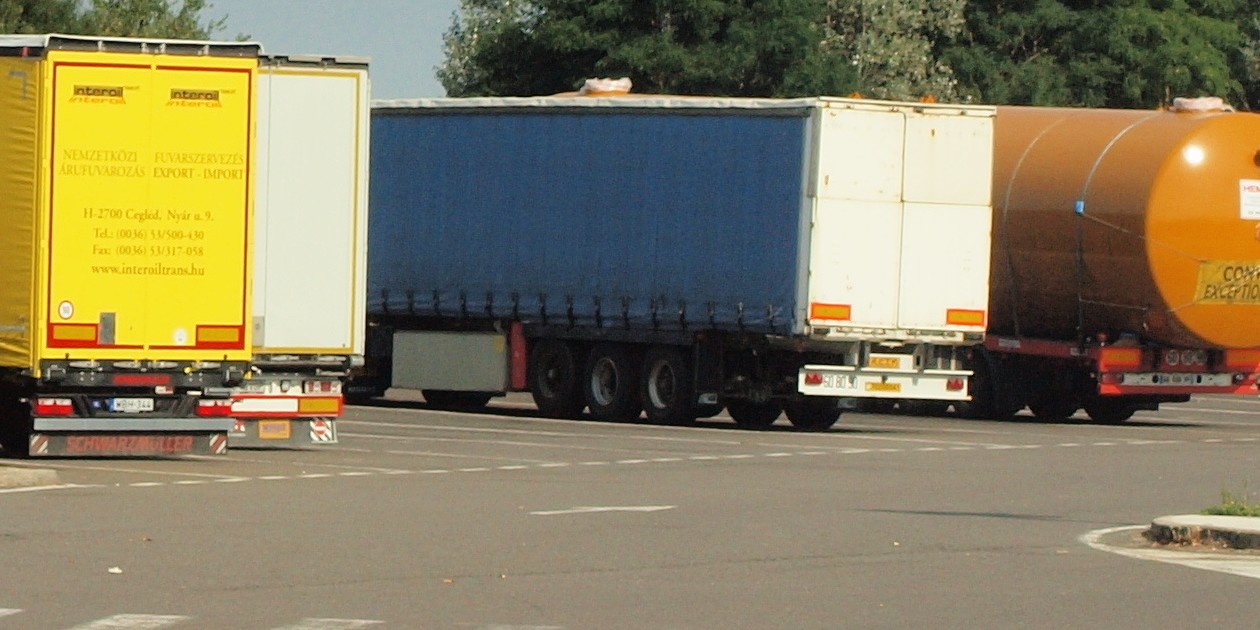 On the 14th of September, European Commission President Von der Leyen said in her 2022 State of the Union speech that the EU should attract the right skills to the continent, “skills that help companies and strengthen Europe’s growth”.

“As a first important step, we need to speed up and facilitate the recognition of qualifications also of third-country nationals,” von der Leyen added.

The ETF believes that after a summer filled with strike action involving transport workers protesting against substandard working terms and conditions, “last week’s State of the Union Speech ignores these workers and their demands. Instead of a solution to fix the root problem of the industry: poor working conditions, it proposes opening the EU labour market to third-country nationals in response to growing labour shortages in the EU”.

In a letter to Von der Leyen, ETF General Secretary Livia Spera urged the Commission President to develop legislation and policies to improve working conditions and fix the EU’s transport industry, underlining that this is the only way to solve labour shortages.

“A lack of basic floor in working terms and conditions remains and will remain the cause of any labour shortage within transport. The aim must be to develop legislation and policies that engage with and fix substandard working conditions, rather than creating a system that perpetuates exploitation and promotes the exploitation of third-country nationals,” the letter reads.

The letter states that promoting collective bargaining through tools – such as the Minimum Wage Directive and the European Pillar of Social Rights should be assessed, as collective bargaining remains, and will always remain, one of the most effective ways to improve labour terms and conditions.

The ETF has also told the European Commission President that the industry’s current crisis state is due to “the consequences of profit-led policies and political choices focused solely on competition and liberalisation, which have undermined labour terms and conditions throughout transport”.

Therefore, the organisation has called on the president to supplement her speech with concrete and targeted responses regarding the lack of decent work in transport.

“Trying to fill the gaping hole of decent jobs in transport with third-country workers is not the solution here. The only thing this will achieve is increasing the number of exploited workers,” ETF General Secretary Spera states firmly in the letter.

“Exploitation and conditions is bordering on modern slavery – especially for third-country nationals are the reality of today’s transport industry. The EU needs to fix working conditions. Proposing any other solution is just careless.”