Three-month ban on diesel vehicles in a German city and 3,000 caught drivers. 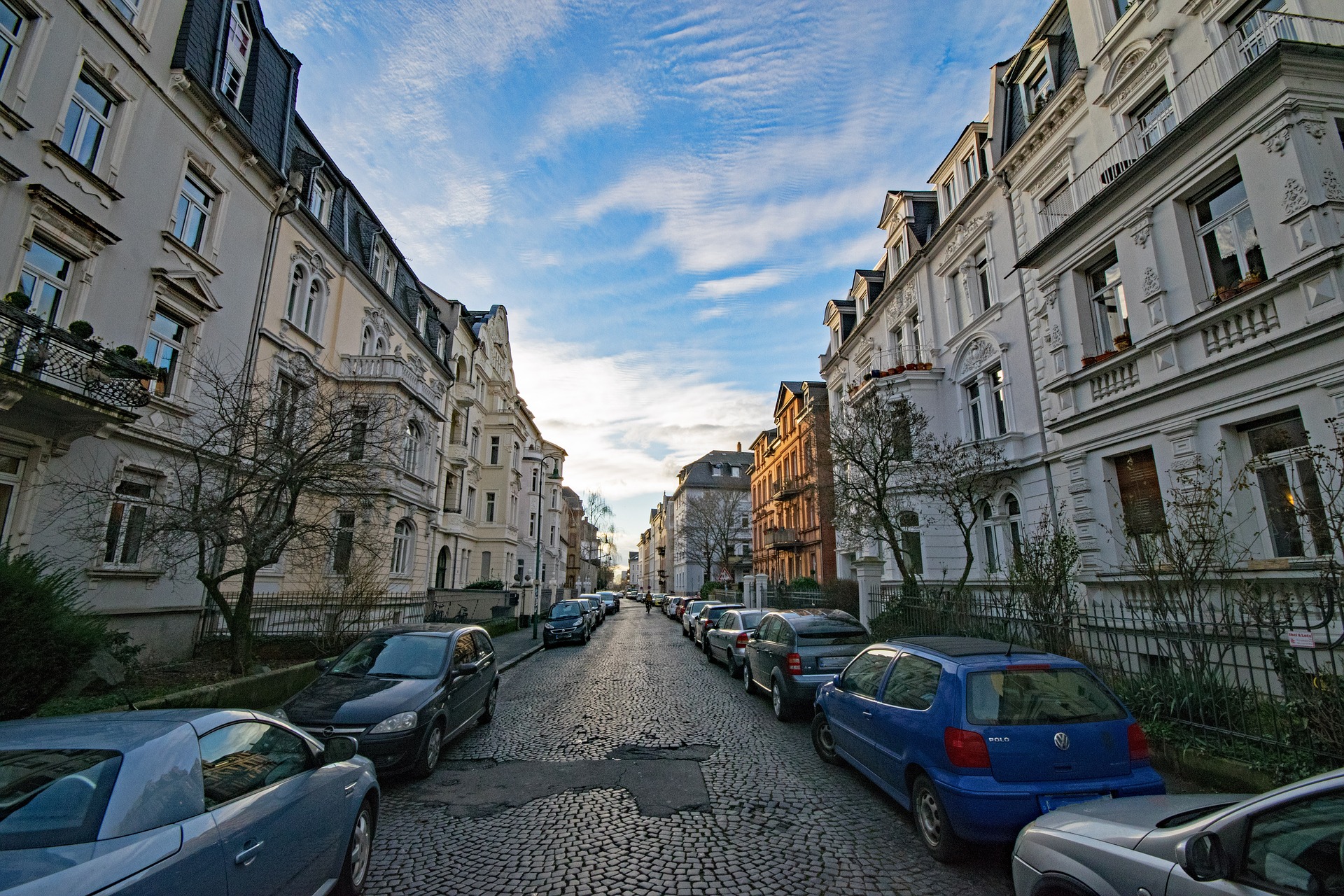 Darmstadt is the only city in Hessen that has banned older diesel vehicles. It has been in force for three months but, despite this, many drivers still drive on restricted roads.

Three months ago, the city authorities closed two major roads for older diesel vehicles. The reason was high air pollution with nitrogen oxide. In addition, the speed limit of 30 km/h also applies to both sections.

According to German media, in three months of the ban, 3,000 drivers were caught in Darmstadt while speeding and a large number of them were driving banned vehicles through Hügelstraße and Heinrichstraße. Such an offence is subject to a fine and an administrative fee of more than €100.

In addition, the Darmstadt authorities have reduced the number of lanes and installed additional speedcams on these two streets. However, for reasons of personal data protection, these devices only capture vehicles exceeding the permitted speed, and only then, on the basis of their registration numbers, do the police determine whether they are older diesel vehicles. As the city informed, the bans have produced the expected results and the level of nitrogen oxide in the air has decreased. The ban will apply at least until the end of this year.