Three years of driving with Platon in Russia, or how to make big money 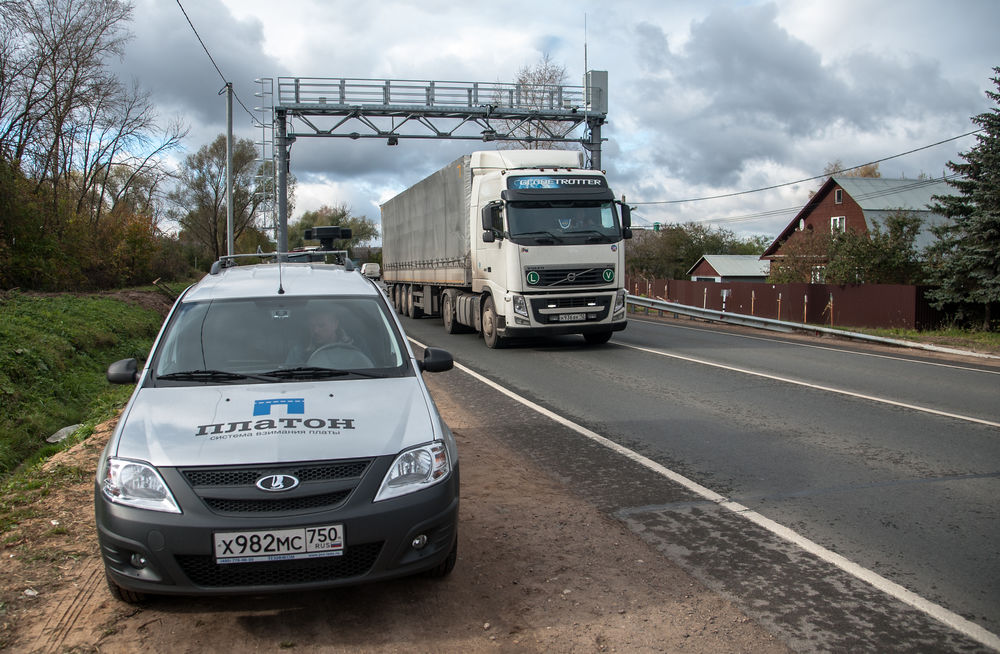 Strengthened inspections of carriers who avoid paying tolls are the result of the third year of operation of the Russian toll collection system. Before that there were numerous protests of transporters, later licking of wounds after strikes and finally – powerless anger. You have to pay in order to drive. Especially, since it is to the benefit of the industry itself. In the end, the collected funds are used to finance road works and construct new bridges. But what’s the real picture?

According to Platon’s operator, RT-Invest Transport System (RTITS), almost 440,000 carriers and 1.1 million lorries have registered in the system. This means that 90 percent the Russian trucks have been equipped with Platon’s onboard devices. 789 million euros went into the Platon account since the beginning of its operation. That’s not all – since July 2018, vehicle inspection has been taken over by the federal transport supervision service Rostransnadzor in order to better enforce the payment of the toll. 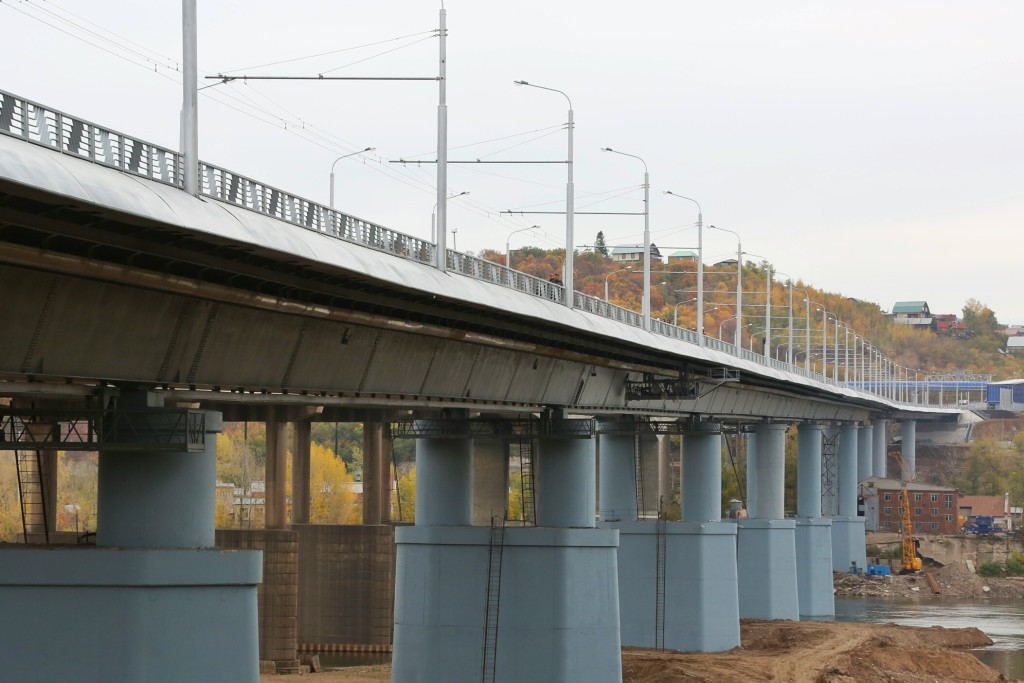 The city of Ufa, 2016. The first bridge, which was built for money from Platon / Photo: Platon.ru

The idea of the authorities has proved effective – from July this year half a million infringements were reported, and the proceeds from the fines reinforced the budget with an additional 4 billion rubles (52 million euros). The collected funds are directed to the Federal Road Fund, from which the expansion and modernization of Russia’s road infrastructure are financed.

The result is very positive. Increased truck inspections have helped to catch dishonest carriers and minimize cases of overloaded vehicles. So far, 2 thousand km of roads have been repaired and over 30 bridges were built from the collected funds, which also allowed to increase the level of security on modernized sections. The most expensive investments include the Baltic bridge in Nizhny Novgorod, the Voroszy river bridge in Rostov-on-Don and the Ufa bridge in the city of Ufa. In addition, 10 federal routes with high importance for national road transport were modernized or repaired. 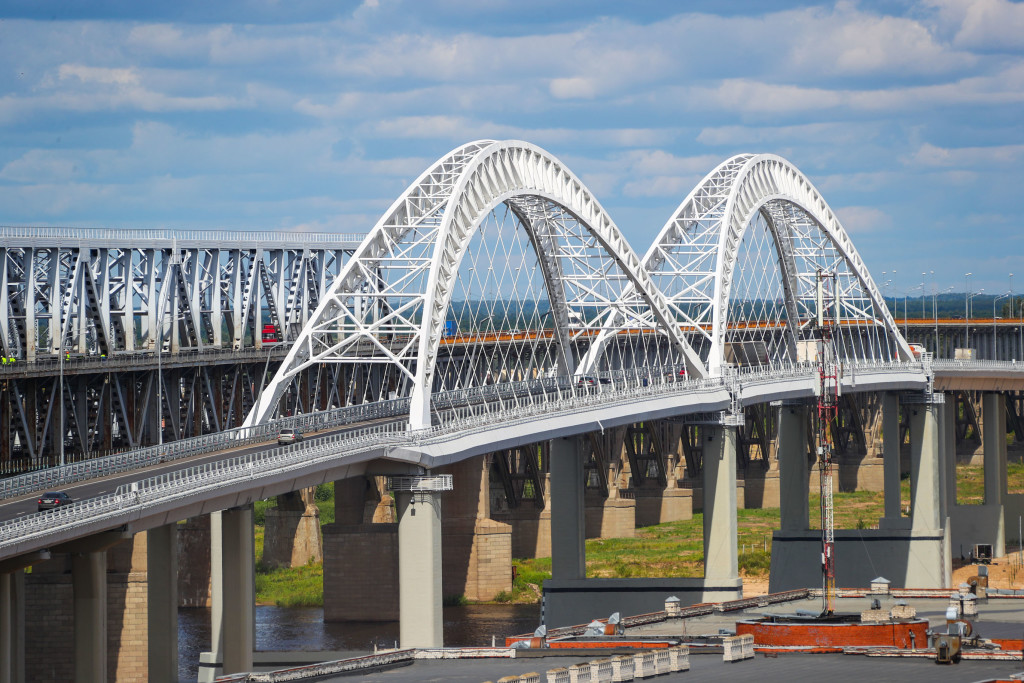 Experts, including representatives of numerous transport associations and transport companies – agree that the implementation of the toll collection system and the assumption of monitoring obligations for Rostransnadzor payments have a positive impact on the development of the national infrastructure (see all current projects on the interactive map of Platon).

That’s it when it comes to the official version of the results of the Platon operation.

When you do not know what’s going on

The other side of the system implementation is not as optimistic anymore. In 2015, a nationwide driver strike took place, the result of which was quite different than planned. Three people were seriously injured, one person dies and no agreements were concluded. The second wave of protests in 2017 ended similarly. The services, including the OMON (Mobile Division of Special Destiny), pacified the protesters. The organizers of the strike – the president of the association of OPR road carriers Andrey Bażutin and his supporters, Sergey Khmellev and Rustam Malamagomedov – were arrested and abducted many times (OPR was listed as a foreign agent).

The government simply ignored the transporters’ demands. The media could not report on events, and pro-government TV and radio stations reported false information. For example, in April 2017, Prime Minister Dmitry Medvedev spoke about 480 protesters throughout the country, while in Dagestan alone, several thousand people participated in the strike.

Platon is illegal, claims Andrei Bażutin, a would-be candidate for the presidency of the Russian Federation, one of the main organizers of the protest of carriers, which the Russian authorities tried to discredit many times.

The fact that Platon is managed by the private company RT-Invest Transport System, instead of the Federal Road Agency Rosavtodor, i.e. a government entity, raises suspicions. Its co-owner is Igor Rotenberg, son of a close friend of President Vladimir Putin, Arkady Rotenberg. Media report that RTITS contractors and subcontractors are companies that belong to Igor Rotenberg or Rostech, the second owner of RTITS. It is worth noting that according to the concession agreement, the payer operator receives a yearly „basis” of 10.6 billion rubles net (139 million euros). 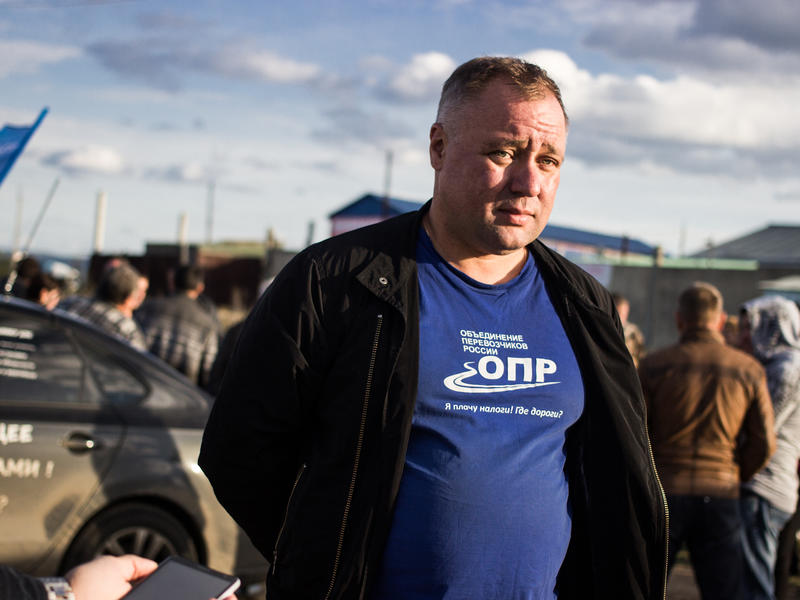 There are also doubts about the lack of progress on some roads. According to witnesses, „roadworks stop suddenly and remain intact for many months” (eg in Kirov or Yekaterinburg). Carriers are outraged that the roads are so bad that the trucks break down.

Maybe the government should pay us for the damaged vehicles?” calls the carrier from St. Petersburg.