Transport and Logistics Netherlands (TLN) has written to Adina Vălean, the European Commissioner for Transport, to call for the impending changes to the Mobility Package to be postponed. 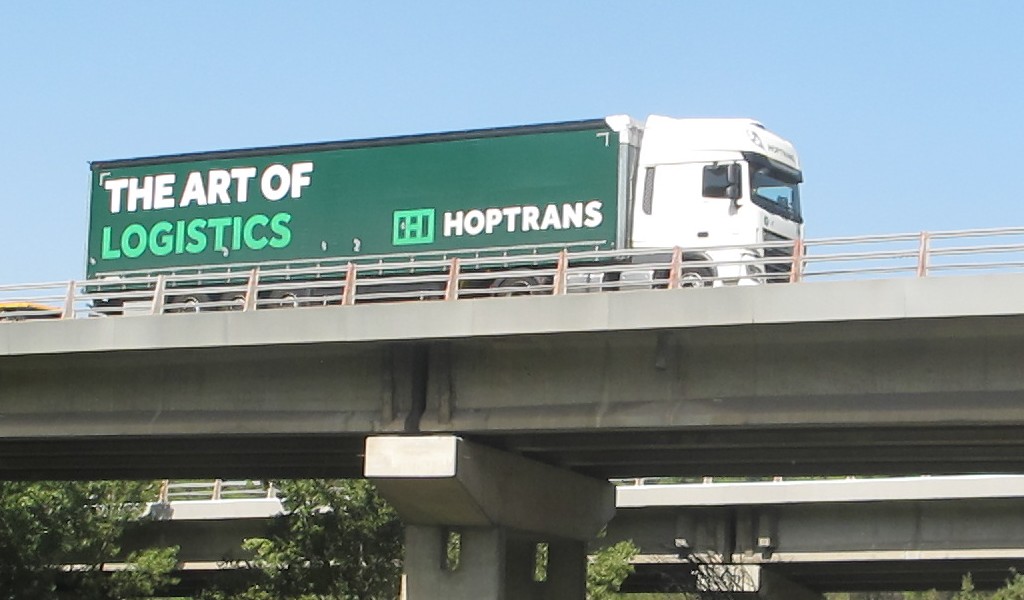 In the letter, TLN states that although it supports the objectives of the EU Mobility Package, it is of the opinion that not all proposed measures would be effective.

The organisation argues that a delay should be considered for the following reasons;

The letter then goes in to provide further details for the TLN’s opinion on the matter:

We are large logistics service providers, with many EU-based sites which enable us to work effectively. According to supporters of this measure, the “solution” to mitigate the impact of the RHV [obligation for vehicles to return home] measure, notably driving back empty, is to relocate subsidiaries to countries where the ‘centre of activity’ of the transport operation lies. Germany is often referred to as an operational base. On the basis of the above, we would drive fewer empty return journeys. This concept is only correct in theory. Germany has a driver shortage of approx. 100,000 drivers, and other countries are also contending with enormous shortages. We can change the registration plates of our vehicles to German plates, but quite simply we don’t have the drivers to drive these vehicles.

The measure also has an impact on the smaller companies in the domestic market. SMEs and independent self-employed drivers in the Central and Eastern European countries may be overly affected by the RHV measure, because they do not have the funds and resources to relocate their companies.

We anticipate that compulsorily having to return home, predominantly empty (because there is much less transport volume from West to East) will lower tariffs further still and this development could ultimately lead to the bankruptcy of these companies. In our view, the RHV measure therefore does not create a more level playing field, but will actually erode the level playing field further still.

Below is an example of a logistics service provider, which is representative of many other logistics service providers in the EU: Vos Logistics, based in the Netherlands, is a company which operates throughout the EU. With a fleet of more than 1,000 internationally operating vehicles, between 10% and 15% of the capacity will be absorbed in order to be compliant with the Return Home Vehicle obligation. In order to continue to meet the current transport demand of its customers, Vos Logistics will require an additional approx. 150 trucks and approx. 220 drivers before February 2022.

“As a result of this measure, our members are faced with enormous strategic choices. One of the options companies are considering is relocating their businesses to Western Europe. But then they must have 100 percent certainty that they are not making those investments for nothing afterwards. We will not know for sure until the Court has rendered a ruling, which will happen at the earliest at the end of next year. Until then, postponement is necessary.”

Post added that the EU was also “shooting itself in the foot” due to the legislation:

“For a level European playing field, with uniform European legislation, it is crucial that legislation takes effect and is enforced equally in all member states. With this measure, the EU is shooting itself in the foot. Because although the scheme is intended to promote a level playing field in Europe, it now achieves exactly the opposite.”