As our regular readers may be aware, imminent changes to rules on cabotage, combined transport, and UK road transport to 3rd-countries, are all due to apply in the UK from 2023. TLP, one of Poland's most prominent road transport associations, has written to the Polish Minister of Infrastructure to call for action to alleviate the difficulties caused by the new rules. 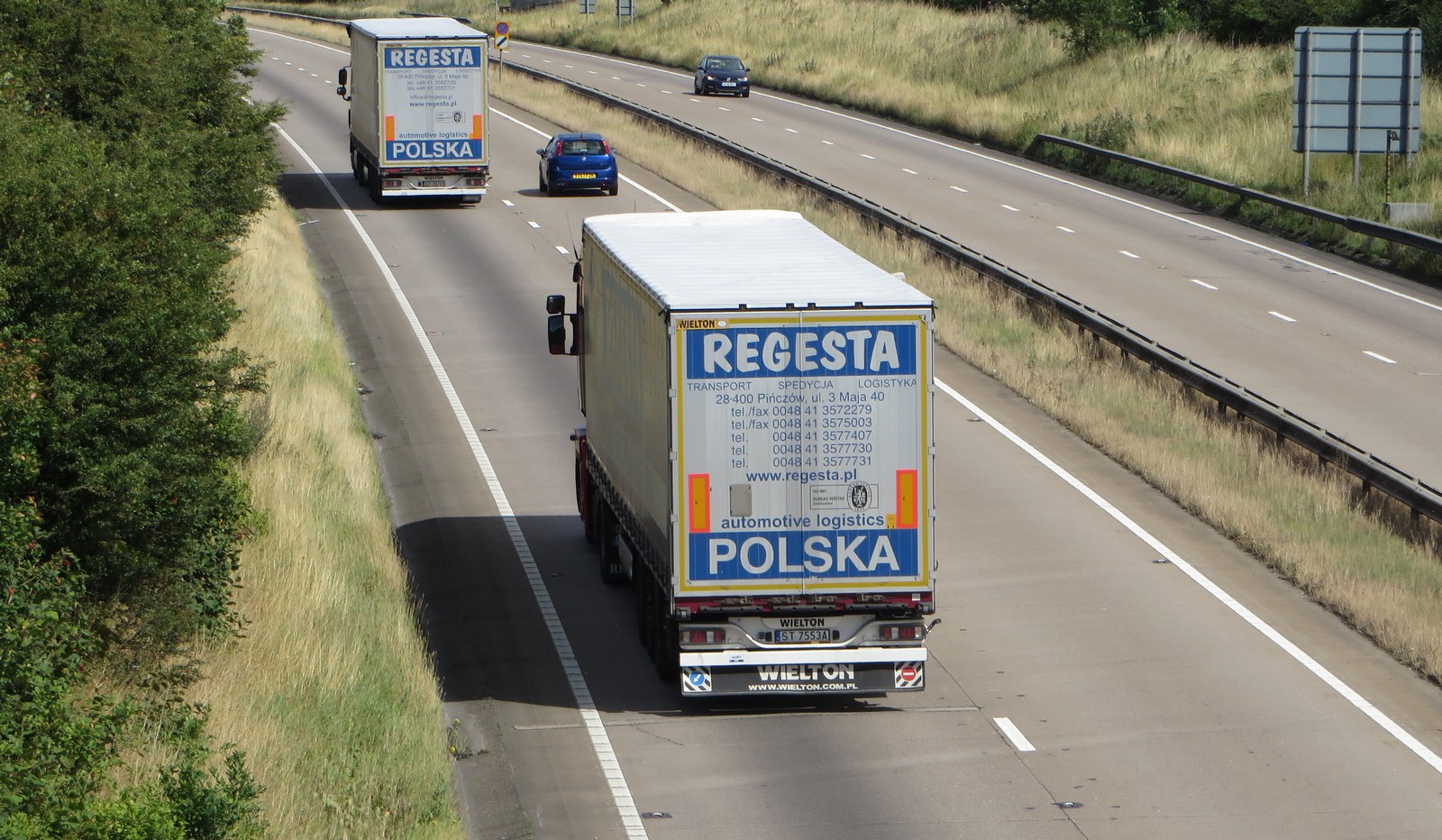 Photo: David Wright / Flickr / CC BY 2.0 (image cropped)
In a press release in its website, TLP writes that under the new UK regulations, transport will be possible only on the basis of ECMT permits.

“Therefore, the Employers’ Association Transport and Logistics Poland has asked the Minister of Infrastructure, Mr. Andrzej Adamczyk, to request for the ministry to take urgent action to maintain the continuity of Polish transport operations on the British market. TLP proposes that the Polish side initiate the issue of additional ECMT permits that could be used for KR3-UK and UK-KR3 transport,” reads a segment of TLP’s statement on the matter.

The above statement concerns road transports from the UK to non-EU and EEA countries. Earlier this month, the UK Government wrote to EU-based haulage associations to inform them that various rights would be withdrawn from January 2023. Among them is the right of operators based in EU Member States to pick up goods in the UK and then go to a non-EU country to drop off those goods (known as “triangular traffic”) through the use of a Community Licence. This why ECMT permits shall be required.

“An alternative action could be to return to the agreement on international road transport concluded between the United Kingdom of Great Britain and Northern Ireland and Poland. In particular, with regard to those provisions of the agreement that are not regulated in the Trade and Cooperation Treaty (TCA) concluded between the European Union and the United Kingdom. Among others, this would concern the provision of transport services to and from third countries, which could be performed on the basis of reciprocity by carriers from both countries only on the basis of a license held,” writes TLP.

In the conclusion of its statement, TLP added:

“We deeply believe that the Polish authorities will do everything in their power to minimize the negative effects of the sudden and largely unpublished change in UK domestic regulations. For many years, Polish transport companies have been a leader on the British market among foreign carriers.”