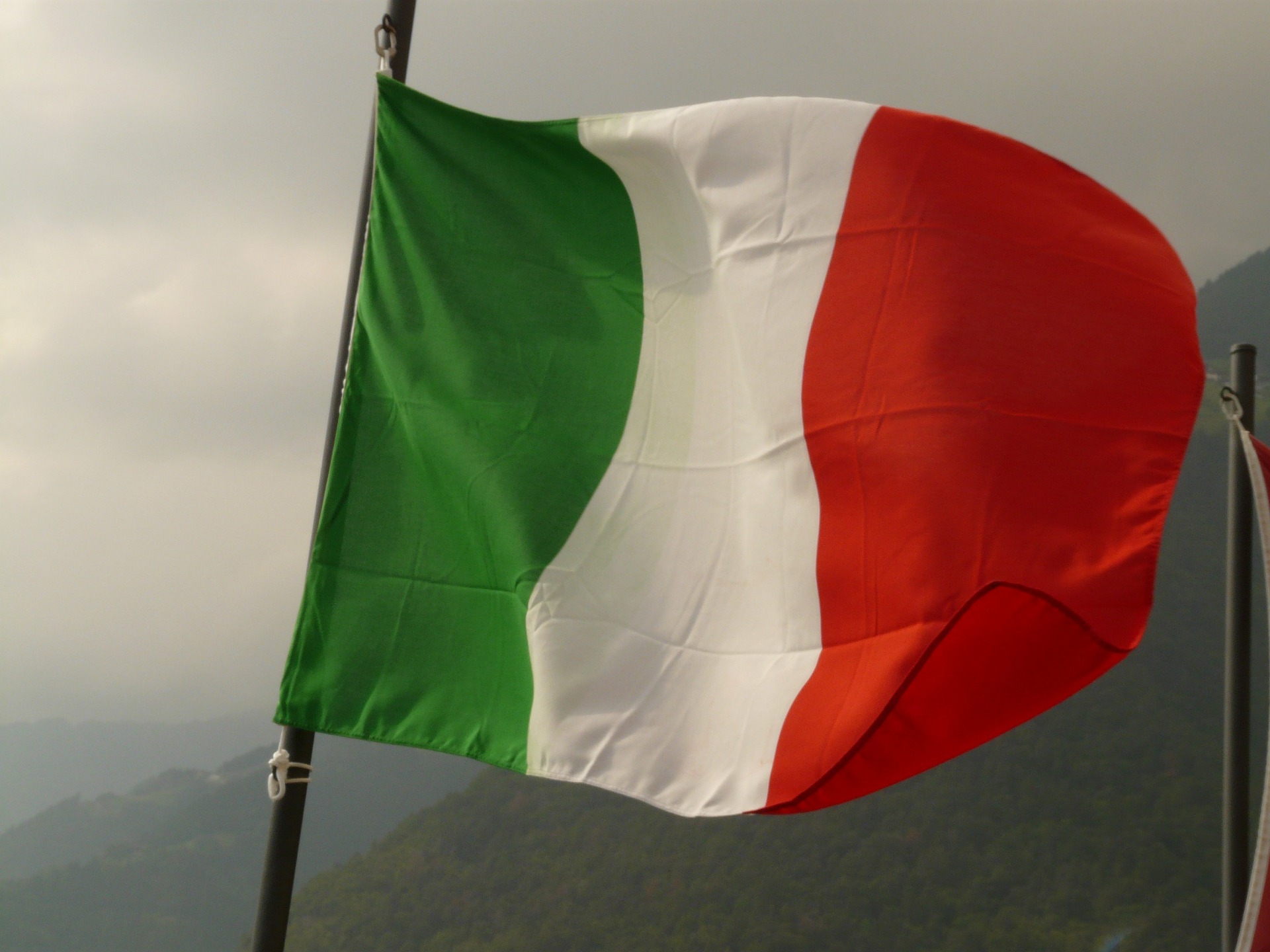 Tolls in Italy have only increased on a few motorways, by nearly 5%.

Toll tariffs have increased on some Italian motorways as of January 1st. Increases for other roads were blocked by the Milleproroghe Decree, according to the Italian media.

The rates could be raised by several operators whose contracts do not expire this year. The Italian Ministry of Infrastructure and Transport has approved increases on the motorways managed by:

– CAV, which has increased rates by 1.2% on the Passante di Mestre, i.e. the A4 from Padua to Eastern Venice, the A57 Tangenziale di Mestre (only the first 16 kilometres) and access to Venice’s Marco Polo airport.

– Autovia Padana, which increased toll tariffs by 4.88% on the A21 on the Turin-Brescia route.

– Pedemontana Lombarda, which increased prices on the A36, Varese-Bergamo by 0.8%.