Touching message from a truck driver to cyclists. ‘You are playing with your own life!’ 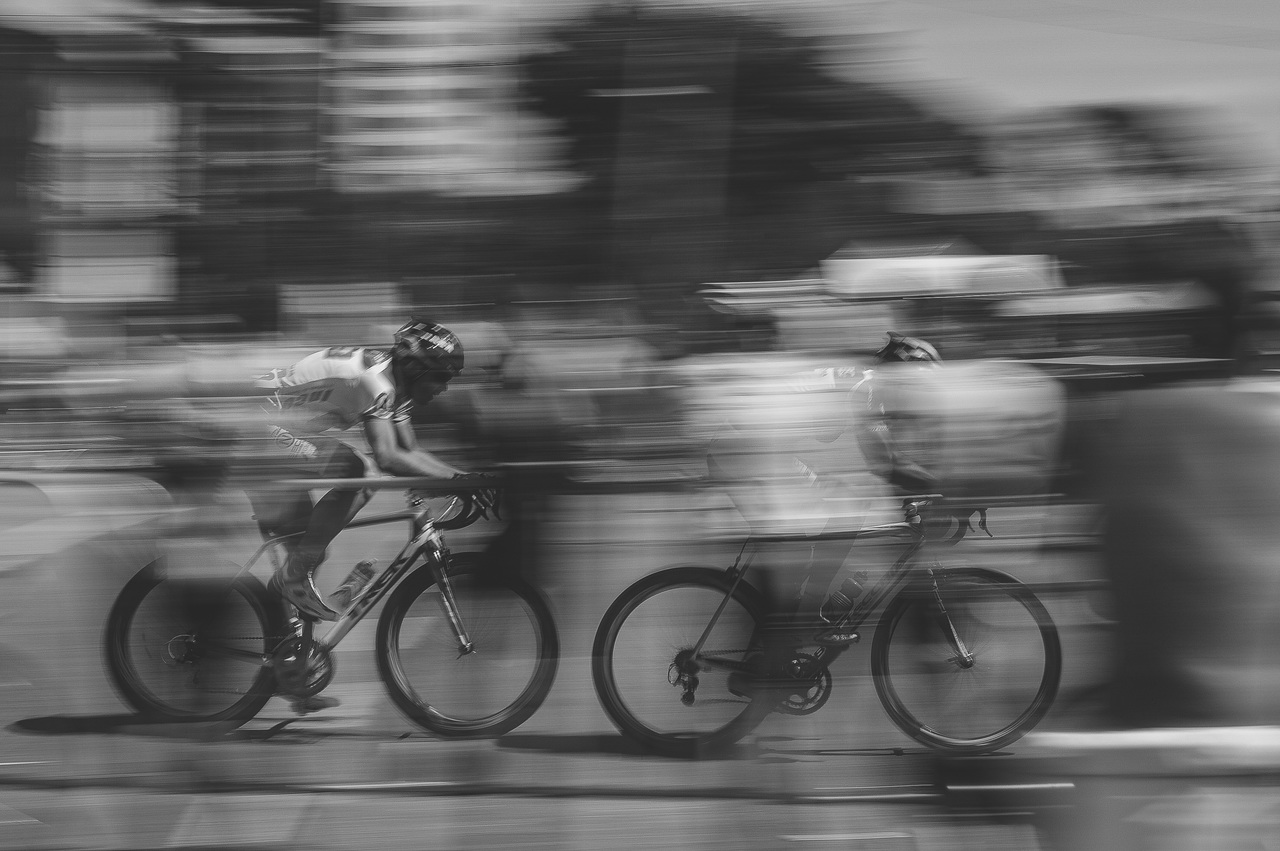 Last year, 445 cyclists died in road accidents in Germany. In total, there were almost 90,000 accidents involving cyclists. Most of them involved trucks. Usually, it is the fault of truck drivers, although it is not always the case.

German driver Ali published an appeal to cyclists on Facebook last week. His post has already been liked by 26,000 people and shared by nearly 60,000 Facebook users. In it, the trucker shares his story and warns the cyclists.

“My vehicle and trailer are illuminated all around, equipped with multiple exterior mirrors to minimize blind spots. And it (the truck – editorial note) is brand new and has excellent brakes. I just passed a vision and fitness test with a 100% positive result.”

Ali explains that he tries as hard as possible not to endanger others on the road and does not hide his anger at the negligence of cyclists.

If you ride without lighting and in fashionable shades of grey through the neighborhood, you can surely see everything perfectly well. And you look great too, but I can’t see you!” You are playing with your own life!,” adds the trucker addressing careless cyclists.

The driver describes an incident that happened recently. When the man moved after a change of lights, at the last moment he saw a girl riding in the dark without any illumination. She had the right of way but the man had no chance of noticing her.  “You could have lost your life,” he reprimands the cyclist.

I’m sitting here, shaking a little bit. I wonder when the next truck driver will hear a crunch under the cab and take someone’s life. I pray it’s not me.”

The German driver is right. It seems that trucks are seen on the road as a ‘necessary evil’ and a major source of danger. Some European cities are even planning to ban the right turn for trucks in order to protect the safety of cyclists. Meanwhile, it happens that cyclists themselves do not care at all about their safety, life and health. There are many examples of such behaviours, such as cycling on expressways: