A bizarre discrepancy between EU and Belgian national law is reportedly resulting in some hauliers being fined as much as €1,000 for not having the old-fashioned yellow and red reflective markings on their trucks and trailers. 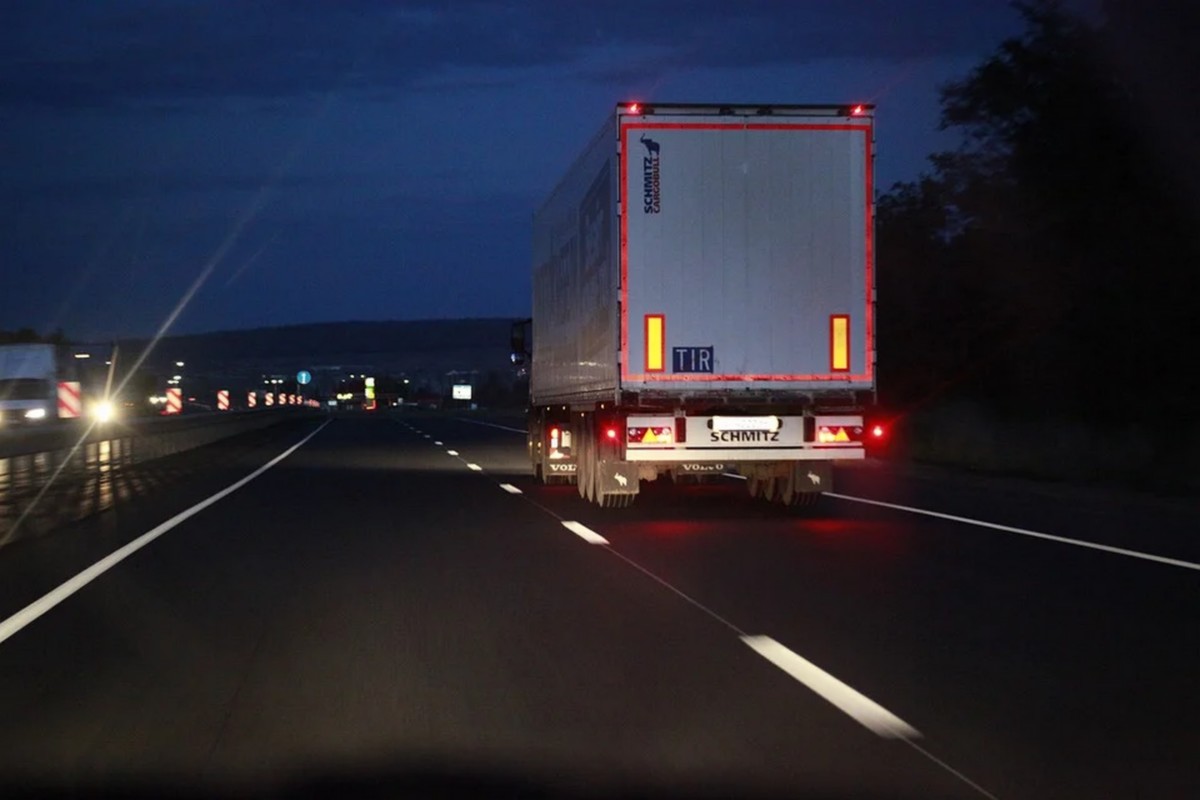 The rectangular yellow/red reflective marking plates on the back of trucks and trailers had been a requirement for commercial vehicles for many decades. However, with the arrival of EU requirements for contour marking in July 2011, the signs have since become almost obsolete as they are no longer part of the EU regulations for vehicle lighting.

Most EU countries have thus amended their vehicle legislation to reflect this, including the Netherlands, where the markings have no longer been mandatory since 1st January 2012.

However, in the case of Belgium, Spain, and some Eastern European countries, the regulations have not yet been amended. As the Dutch Road Transport Association (TLN) warns, this means that all commercial vehicles on Belgian roads still have to provide markings. Not only older vehicles, but also new trucks and trailers.

As a result, new vehicles with contour markings and not the older markings can be fined. TLN describes this reality as a “strange situation that is in fact contrary to EU law, but which unfortunately is the reality.”

All would in effect be alright if the authorities in Belgium just turned a blind eye. However, TLN says it has observed Belgian authorities enforcing the rules and issuing hauliers with fines ranging between €350 and €1,000 per vehicle.

In response to this, TLN says it is investigating the possibility of having Belgian law changed to prevent this from happening further. The organisation says it is talking to the IRU about problem, but admits nothing will be sorted in the short term. Therefore, TLN advises hauliers whose trucks operate frequently in Belgium to provide their vehicles with the old-fashioned red-yellow markings.