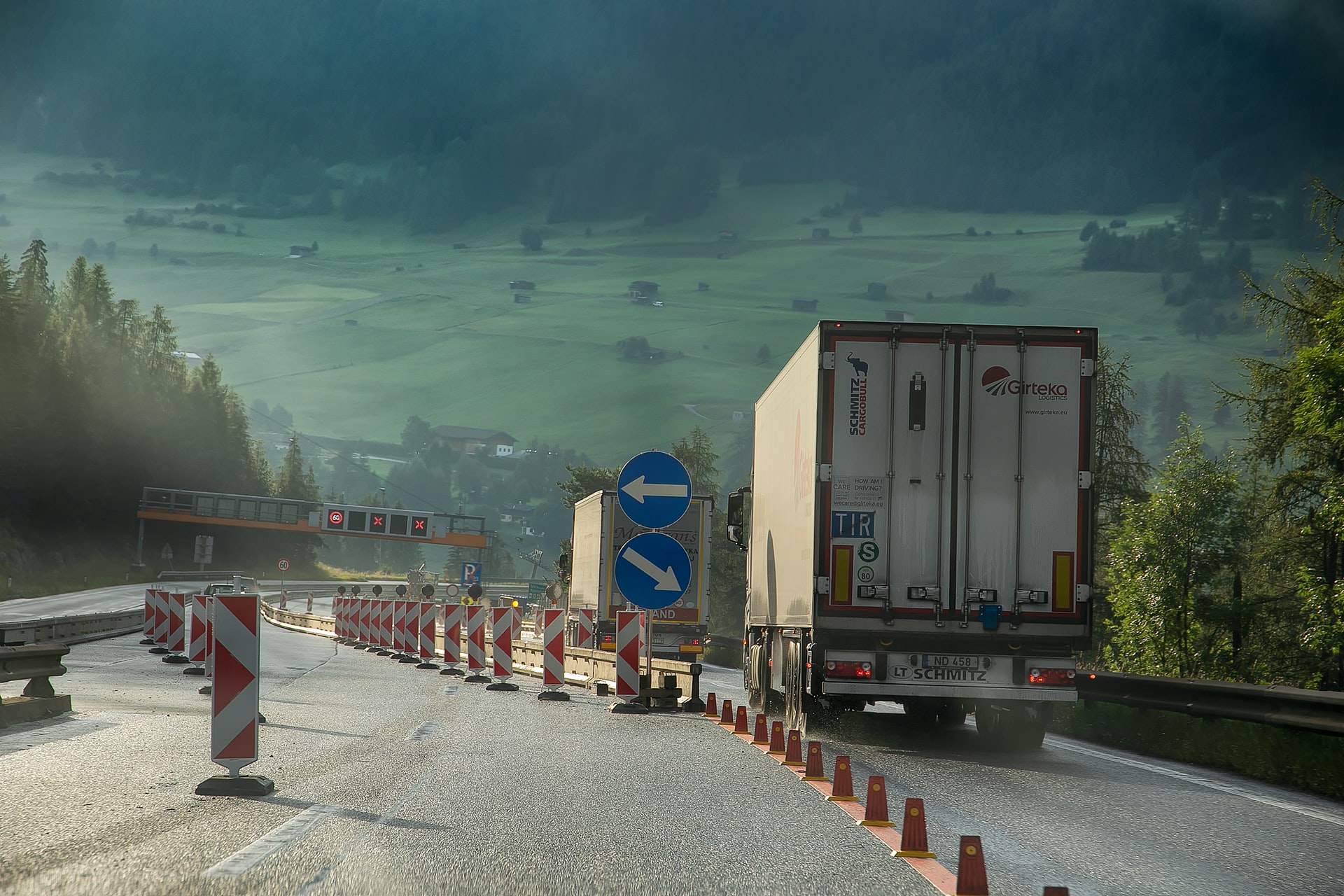 Figures from Trans.INFO’s Metrix tool, which provides indices for the road transport spot market, show that the amount of available transports from the EU into the UK has fallen, while rates on the same route have risen noticeably. At the same time, rates are also increasing on many routes between EU member states.

The observations above are just some of the takeaways from the analysis of Trans.INFO’s demand index, supply index and rate index.

As far as supply index goes, of the nine analyzed routes, the index fell on 5 but increased on 4. The drops primarily took place on the routes to the UK due to Brexit.

On the other hand, the higher supply of transport capacity was the result of the lower supply in the spring months of 2020 when the outbreak of the pandemic in Europe led to the closing of the economies and borders and halted industrial and transport activities.

The situation in mainland Europe

When it comes to demand for transport services, only in 3 instances (Germany-France, Germany-UK, Germany-Netherlands), was there an increase in the Q1-Q3/2021 supply index compared to the first nine months of 2020.

This was a result of the rapid expansion of the German production sector in 2021, which was primarily fueled by exports. However, on six international routes, a visible decline in demand was seen in comparison to 2020.

This could be caused by the fact that late spring and the summer of 2020 saw an explosion in consumption and production following the lifting of lockdowns. This in turn resulted in an increased demand for transport.

As far as rates go, significant increases were noted on all nine trade routes. Moreover, these were sharp increases as the mildest of them was 11 points higher than the previous year.

The factors behind the rate growth were fuel prices, growing driver wages due to the shortage of qualified drivers across Europe, as well as shortage of vehicles (the waiting times for new trucks often exceed two-three quarters due to the lack of semiconductors on the market).

The impact of Brexit on EU-UK rates

Brexit, the pandemic and the introduction of border control on the EU end has resulted in less carriers being interested in the British route. The border controls led to a decline in UK exports, so many carriers gave up on the trip to Britain fearing return trips with half load or even less.

Furthermore, in winter, strict sanitary rules and quarantine requirements for drivers coming back from the UK also contributed to the route’s decline. Therefore, it is not surprising to see a decline in freight supply on the routes to the UK.

This fall in supply appears to have resulted in an increase in rates. The rate index on the France-UK route rose from 101 pts in Q1-Q3/2020 to 115 pts in the corresponding period of 2021.

From the Netherlands, the rate index increased from 93 pts to 116 pts. Even from Poland, despite the lack of decline in supply of transport, the rate index went up noticeably from 96 points to 121 pts.

Here, the main factor could have been the general increase in fuel prices and the shortage of drivers in Poland, as on paper at least, the country has the largest labour force gap in Europe in the road transportation sector.

The increase in the rate index from Germany to the UK was the largest of the routes we analyzed, growing to 187 points on average in Q1-Q3/2021 from 95 pts in the corresponding period of 2020.

One of the reasons for such an increase could be the fact that this route was the only one where the demand for transport to the UK increased – possibly due to the demand for German export products.