In the week of September 30th, the Drewry’s World Container Index (WCI) yet again remained at the previous week’s level. The previous week was the first time this has happened in over five months, as for the previous 22 weeks the index has been on a steady rise. Does this signal a halt in price hikes? 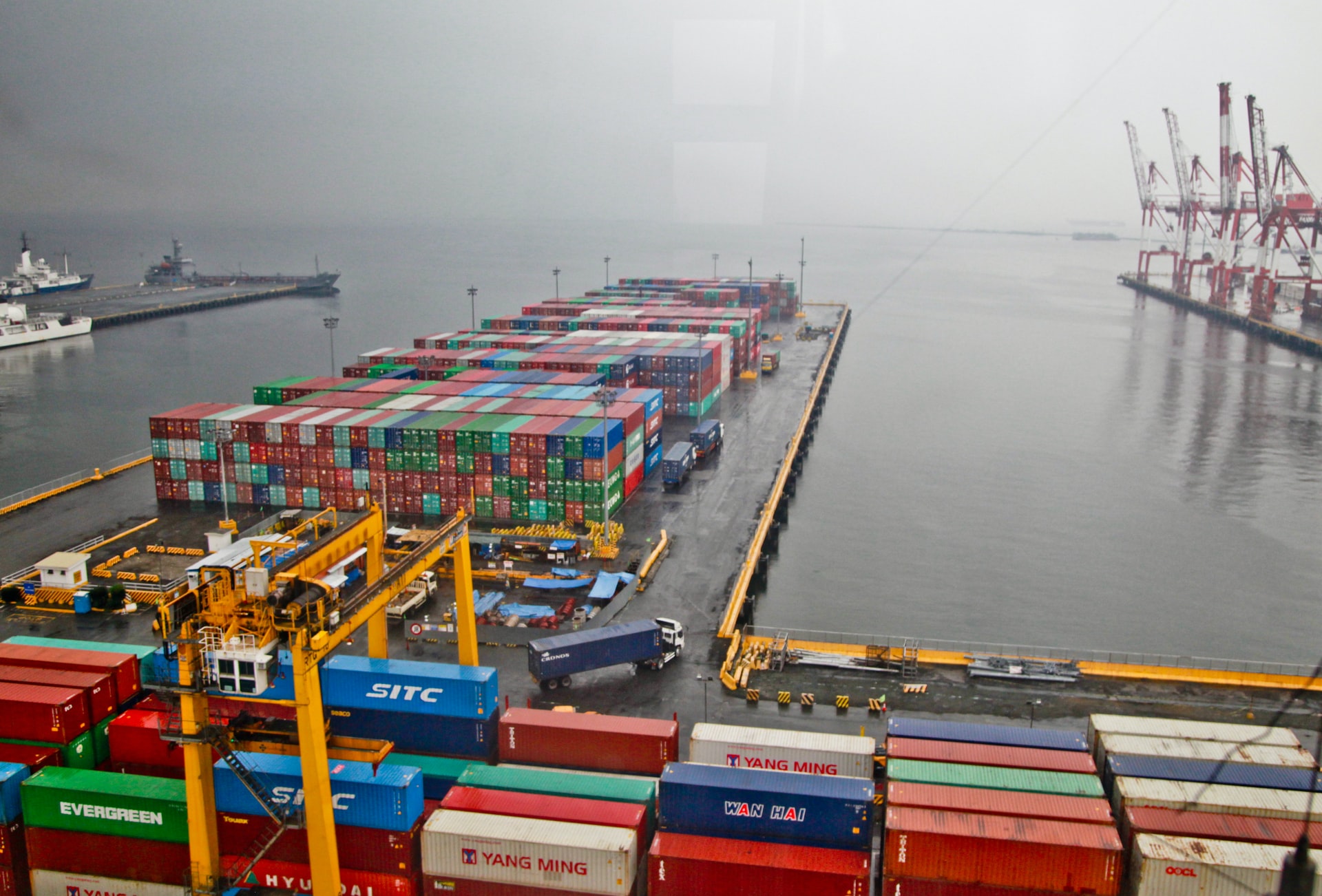 Photo by Jerome Monta on Unsplash

In 2020/21, we have witnessed a mind-blowing explosion of container prices. To illustrate this dramatic jump let’s just take the average container rate of the last 12 months, which at 6,888 USD is almost three times higher than the average for the previous five years of 2,396 USD.

And the figures are even more mind blowing for the maritime routes from the Chinese global factory to the recipients in the Western world, particularly the American ports of Los Angeles and New York, as well as Rotterdam and Genua, in northern and southern Europe, respectively.

In the week of September 30th, the container index for the Shanghai-Rotterdam route stood at 14,558 USD per container. This was 535 % above the figure a year ago. The Shanghai-Genua route index is not far behind, the rate being 13,618 USD (406 % y/y/ increase).

The rates are at such a rate that in recent weeks two leading global ocean freight carriers CMA CGM and Hapag Lloyd announced that they will not be raising freight rates until February 2022.

In line with the main composite index, the indices on the two routes from China to Europe also saw their growth rates come to a halt last week. The price index on the Rotterdam route rose by just 1 % in comparison to the previous week, while the one to Italy remained unchanged.

This comes after a few weeks of mild, 1 % growth rates, following a price surge in June and July.

To analyse the origin of the crazy container rate hikes over the past year and half we need to go back in time to March 2020 and the start of the pandemic. The lockdown in China following the outbreak of the pandemic halted all trade with the outside world. This was followed by another harsh lockdown on the European continent.

Finally, when the restrictions were lifted in May/June 2020 the delayed transports coupled with a post-lockdown boom resulted in container shortage, transport capacity shortages and led to massive queues in harbours across the Western world pushing container rates up. In fall of last year this was coupled with the pre-Christmas high season leading to rates exploding in November, December and January. Rates were growing until February of this year and halted after the Chinese New Year.

In spring the container rate growth seemed to have come to an end, there were even weeks of rate index declines. However, the Suez Canal blockade by the “Evergiven” container ship reversed that trend. Not immediately, but the congestion in European ports following the blockade delayed the return of containers to Chinese ports further exacerbating the capacity shortage issue and pushing rates up starting in mid-May.

Furthermore, the summer brought the renewed outbreak of the Covid-19 pandemic in southern China – the industrial hub of the country. Also, hurricane and weather issues led to the temporary closure of various terminals in Chinese ports adding insult to injury.

The big question remains – is the current halt in price increases here to stay? Have we hit the price wall? Or is it just a brief correction or rather a brief rest for the rates before another surge?

First of all, the high pre-Christmas season is just around the corner. This is when the freight rates exploded last year. Surge in demand during the high season usually leads to higher rates. So definitely we cannot expect rates to decrease or even keep stagnant. But most likely they won’t be growing at the pace seen earlier, particularly last year.

The question is whether the ocean carriers have available capacity. If it is true that CMA CGM and Hapag Lloyd have froze the rate increases because they are fully booked for the next months, then obviously the rates will not see a dramatic surge in the coming months.

It must be added that the freeze is on the basic rates meaning that prices can still be raised by additional surcharges such as container reservations, priority, etc.

However, the queues in American ports (around 70 ships waiting to enter the LA/LB port), the delays in ports everywhere and the approaching high season (Black Week in the United States too, it’s not only Christmas) are likely to keep rates high. The rates are likely to start declining around February, around the Chinese New Year as was the case last year.

In early September Deutsche Bank said that the earnings resulting from high rates will peak in 2022. Supply chain issues and port congestion issues are deteriorating and not improving, while there are repeated waves of Covid-19 hitting Chinese manufacturing areas or ports.

Photo by Jerome Monta on Unsplash