Spanish union Confederación Sindical de Comisiones Obreras (CCOO ) has claimed the driver shortage isn't the biggest problem of the transportation industry - it is incorrect working conditions. To reverse the situation, better wages and hours should be established, current labour legislation should be respected and fraud should be fought, the union demands. 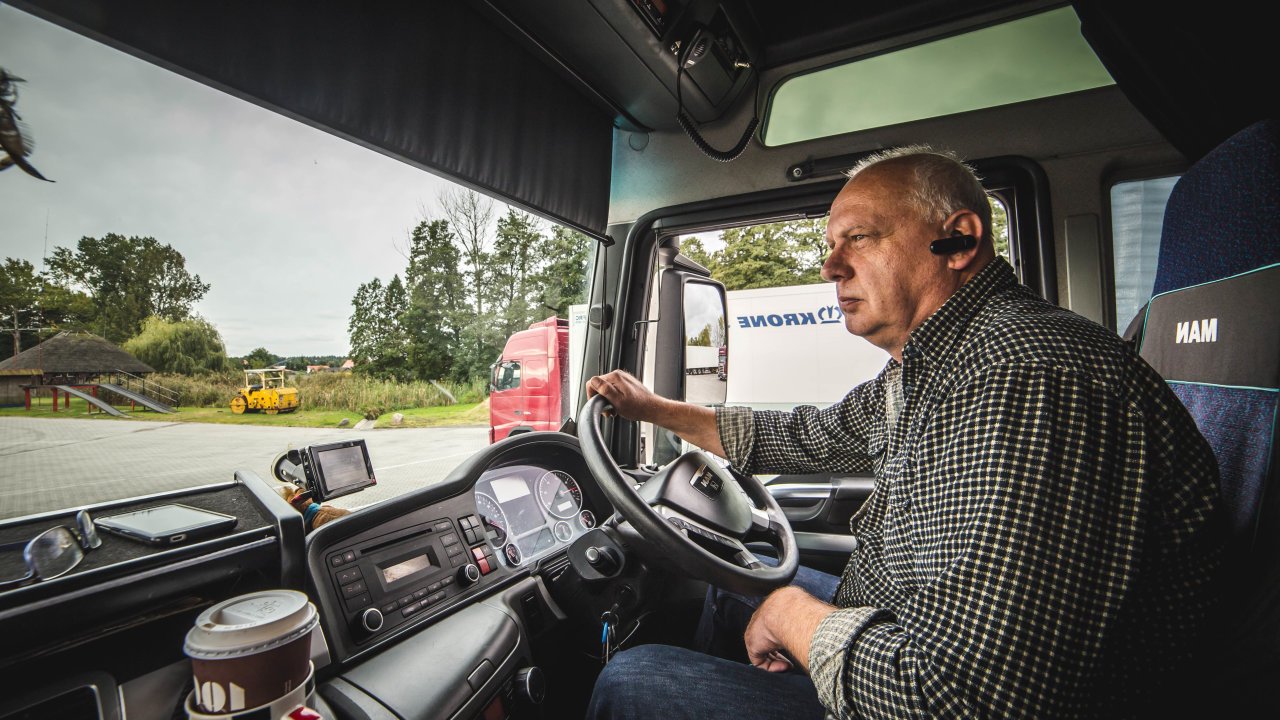 “We are witnessing an orchestrated campaign to devalue the conditions of salaried personnel in the road freight sector. It is repeated like a mantra that drivers are missing, when what actually happens is that working conditions are not decent” – reads CCOO’s statement.

The union is backing its statement by quoting data by the State Public Employment Service which says there are 18,945 unemployed people in the country whose first occupation is HGV driver. Also, there are 115,058 people who would like to work in the sector.

Of these, 9,366 have been registered unemployed for more than 12 months and 6,745 would be willing to change their place of residence to find a job.

The union also points out that many drivers cannot comply with the drivers’ hours’ regulations because their company puts pressure on them to carry out their tasks in time. Drivers are also expected to perform work that would not be their responsibility, such as loading and unloading, which exposes them to occupational accidents.

In addition, companies use remuneration systems based on the number of driven kilometres, a practice prohibited by European law.

Although there isn’t a serious driver shortage in Spain for now, if the situation does not change, says CCOO,  there might be one in the medium term, “because there is no decent professional future and no one wants to be exploited”.

CCOO demands respect and consideration for professional drivers, decent working conditions, compliance with collective agreements, fair wages, respect for driving and rest times, and more efforts by the police to fight against fraud.