In August 2019, a Romanian driver was found transporting counterfeit goods from China by customs officers in France. He ended up being fined an astounding sum of €3.8m - despite the fact he had no idea the contents of his load were illegal. Following an appeal, he will now have to pay €11,000 instead. 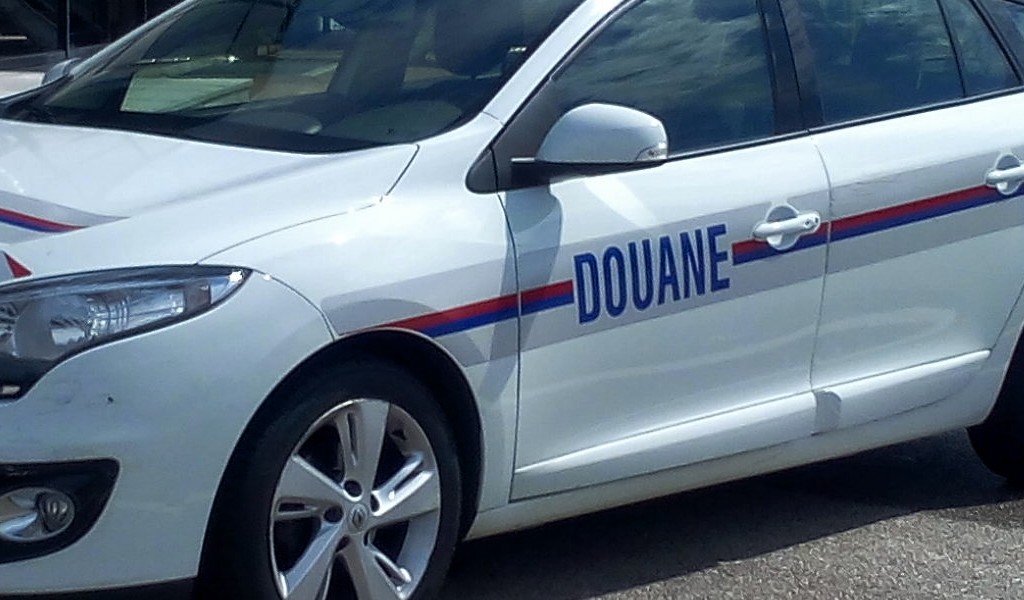 The defendant received a six-month suspended prison sentence and a customs fine of €3,728,320 – a truly jaw-dropping amount that the trucker would likely never be able to pay in his lifetime.

The lorry driver appealed the decision, telling the court last month that he had no idea his load contained counterfeit goods:

“I have nothing to do with this story. I’m just a simple driver. I didn’t know what I was carrying because I didn’t assist in the loading.”

The Romanian driver’s appeal did not manage to overturn the suspended sentence ruling. However, the enormous customs fine was scrapped, while the compensation he has to Puma, Dior and Rolex was reduced to €9,900 plus €2,000 in legal costs.