An initiative by road transport associations in the Netherlands and Belgian wants lorry drivers to be given “red carpet” treatment at loading and unloading points in the two countries tomorrow. 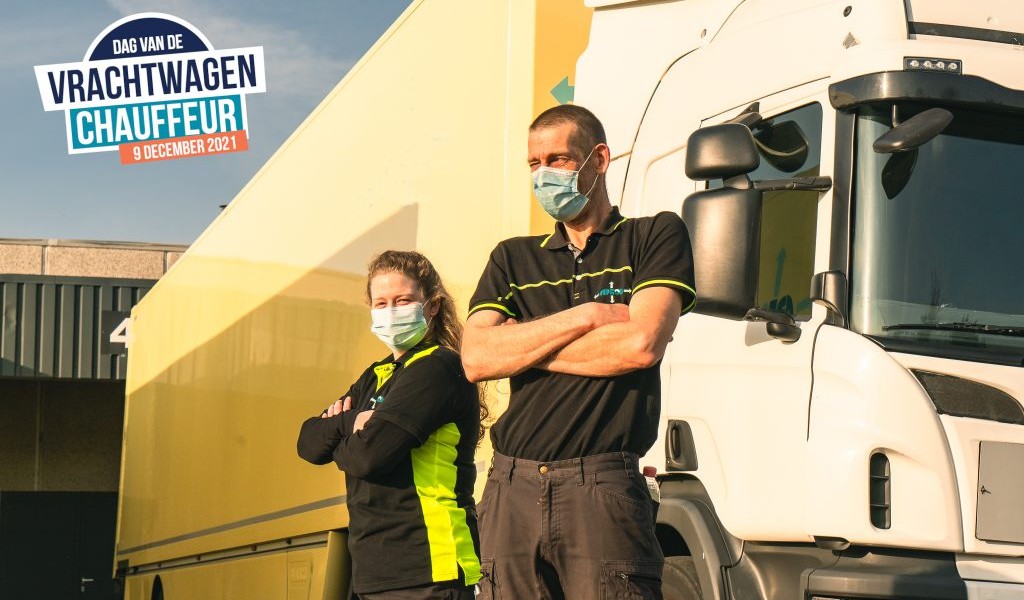 In a statement advertising lorry driver day 2021, the Belgian Road Transport Association (Febetra) cited research showing that only 18% of drivers feel that they receive a lot of appreciation for their job.

This has motivated the association to make the 9th of December the Day of the Truck Driver (# DVC2021). On the same day, the Dutch Transport and Logistics Sector Institute and Truckstar Magazine are to organize an identical event in the Netherlands.

Febetra says it wants as many companies as possible to convey their appreciation to drivers. As part of the plans for lorry driver day, drivers will have the “red carpet rolled out for them” at loading and unloading points across the country. The association suggests that this would include the giving of gifts, free cups of coffee, free snacks and vouchers.

In order for as many companies to take part as possible, Febetra has teamed up with Vanhool, Cargobull, Stas – Artrac, Delhaize, Lidl, La Lorraine, Scania, Volvo, DAF and the Port of Antwerp. All of the aforementioned companies will be Founding Partners of the event.

A list of what’s happening is available on the official event website. For the most part, truckers working for hauliers in the two countries will benefit – provided they are employed by a participating company. Those dropping off loads or picking up loads may be treated to the odd freebie too, as many major companies are taking part.

However, any lorry driver who happens to be travelling through Belgium or the Netherlands tomorrow can take advantage of the odd offer here and there.

In the Netherlands, BP petrol stations will be giving truckers a free copy of a Dutch trucking magazine as well as a coffee on the house.

Dutch roadside restaurant chain Routiers Restaurants are also taking part. Between 05.30 and 12.00, lorry drivers can pick up a free mini donut with coffee from 12.00 to 15.00. Between then and 10pm, coffee, tea and milk is available for free with every meal, while there is also a special meal menu available for drivers priced €13.95.

Over in Belgium, one of the country’s trade unions is to give out free chocolates to drivers in Brussels, Antwerp, Limburg, and elsewhere. The full list of locations can be found here.