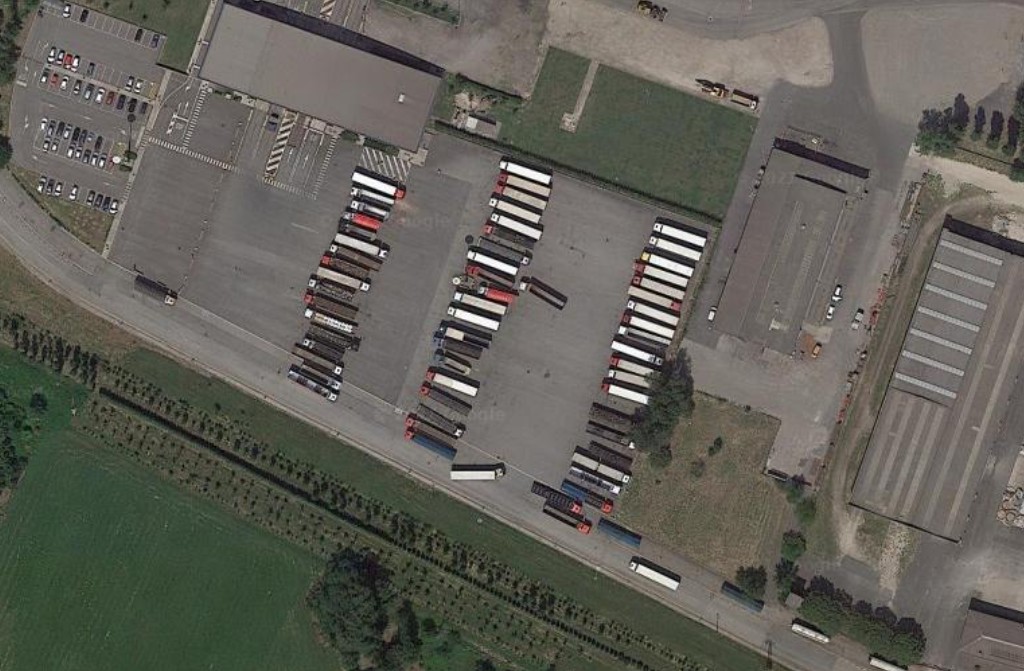 Barely a fortnight after the tragic killing of 39-year-old trucker Mihai Mihai Spătaru, another lorry driver has died in a lorry park – this time in the industrial area of ​​Rivoli di Osoppo, about a 25-minute drive north of Udine.

On this occasion, according to multiple reports in the Italian media, including messaggeroveneto.gelocal.it, udinetoday.it and friulioggi.it, the driver who died was also of Romanian nationality.

News of the horrific incident broke last night, at which time the cause of death was unknown. However, a report today by messaggeroveneto.gelocal.it states that the 50-year-old driver was found to have several knife wounds on his body.

Police were reportedly alerted by several of the driver’s colleagues after he failed to answer his phone for several hours. The search operation launched by the authorities led to the finding of the driver’s truck, which was parked in the industrial area of ​​Rivoli.

Tragically, the Romanian was discovered dead when the emergency services arrived at the scene, and the first aid crew who were called on the spot could not do anything to revive the man.

The investigation regarding the incident is ongoing. It is said that the police are currently establishing the circumstances in which the tragedy occurred.

Update 05/26/2021: we are now hearing unconfirmed reports that the driver’s knife wounds were on his hands, while the cabin doors had been locked when the police arrived at the scene. It is thus suspected that driver took his own life – though we must stress the details have not yet been officially confirmed.