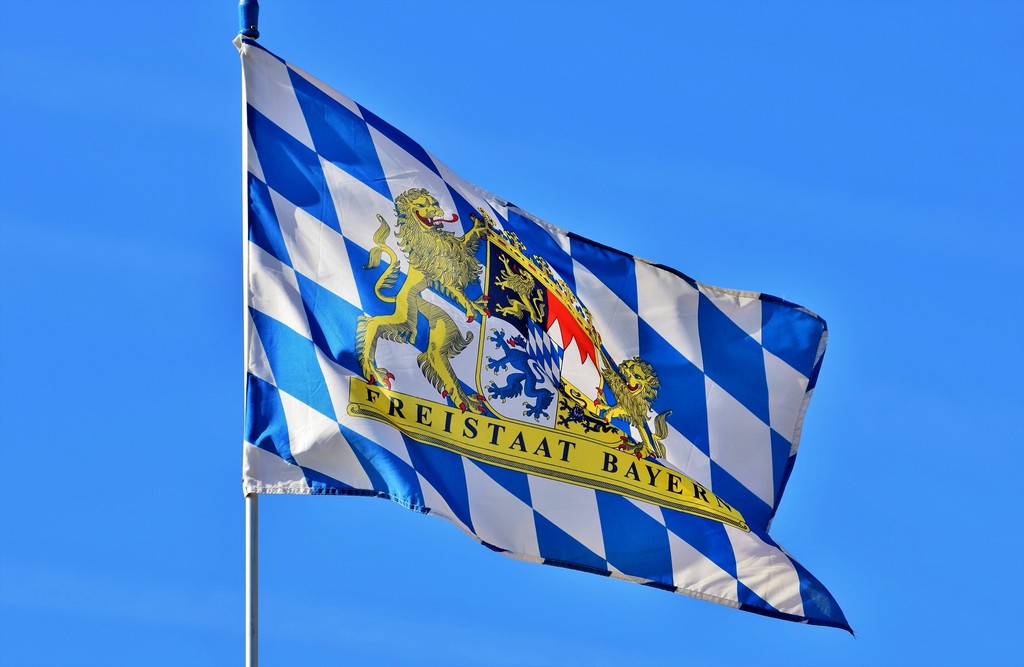 One of Germany’s most important federal regions, Bavaria, has introduced mandatory Covid-19 tests for truck drivers and other workers operating in its territory.

On Friday October 23rd, the Bavarian regional government tightened their regulations regarding quarantine. In practice, this means that people coming to work in Bavaria from foreign risk areas must present a negative coronavirus test at least once a week. Unlike in some other countries, and other regions in Germany, truck drivers are not exempt from this obligation.

According to the amendments to Bavaria’s quarantine laws, anyone who regularly (at least once a week) comes to Bavaria for work or business or educational purposes must inform the local authorities within seven days. They must also regularly submit a negative Covid-19 test result once a week.

During the first wave of the pandemic, truck drivers were exempt from testing. However, this exception no longer applies to this professional group in Bavaria. In other words, all truck drivers entering the region from high-risk areas must undergo testing.*

Update* According to the Salzburg Chamber of Commerce, drivers are exempt from the obligation to show negative results of a Covid-19 test when entering Bavaria.

This applies not only to local truckers who deliver goods abroad and then return, but also to foreign drivers who go to Bavaria. The list of countries and regions currently considered as a high-risk area is very long. At the time of writing, it looks as follows:

It is not known yet where the tests can be performed, how long it takes to get the results and who should pay for them. Both organizations have already sent letters to several ministries to resolve the situation as soon as possible.