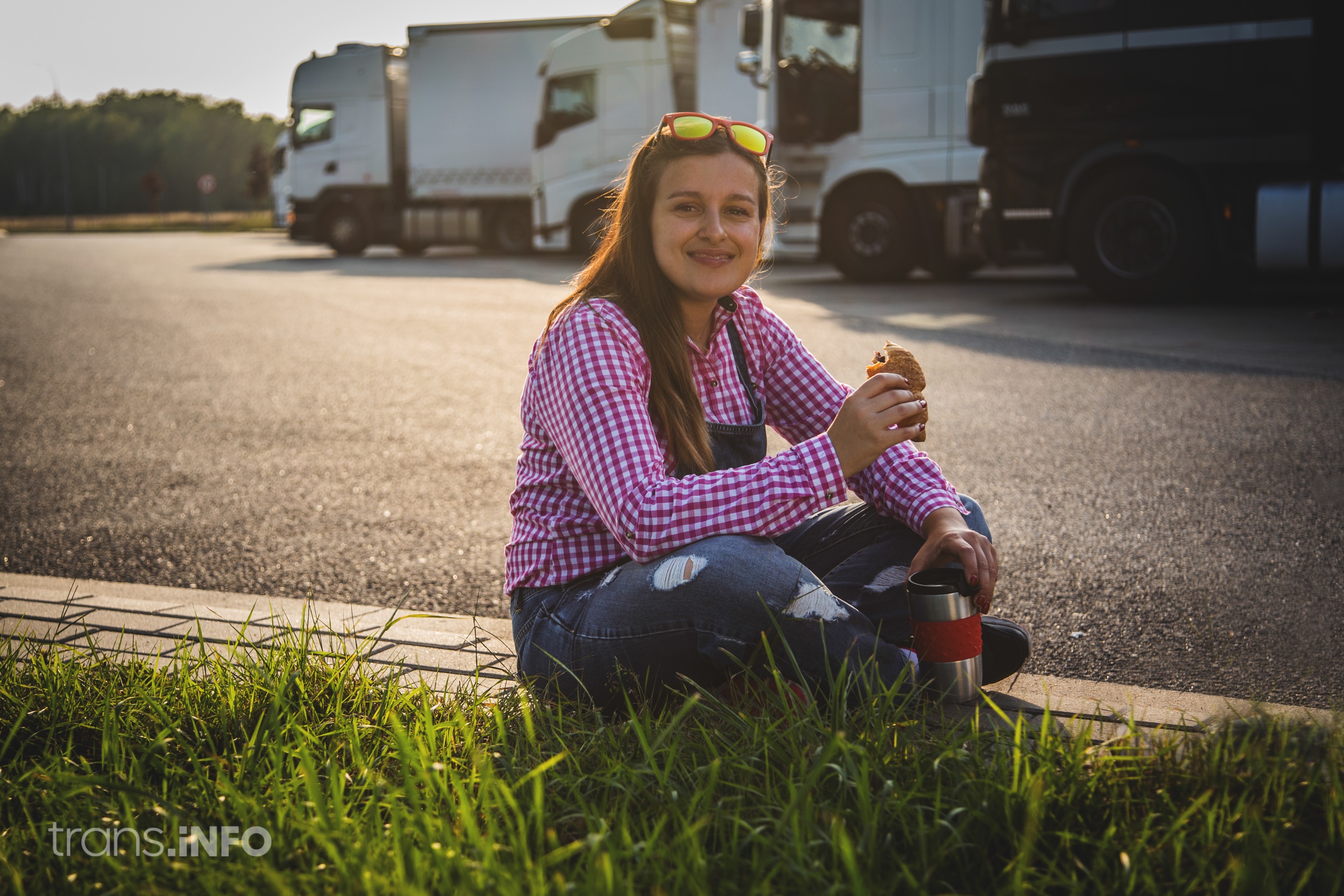 After years of appeals, the Spanish transport organisation (CETM) will soon amend its rules to allow people as young as 18 to obtain truck driving licences.

The General Directorate for Road Traffic (DGT) is in the process of amending the relevant regulation, which the industry expects will help to ‘rejuvenate’ this ageing professional group.

According to Spanish transport media, the DGT is finalising the modification of the General Drivers Regulation in such a way as to bring Spanish legislation into line with the EU directive on the minimum age required to obtain a driving licence.

Once the legislation has been amended, the minimum age for obtaining a category C, C1, C1+E and C+E driving licence will be reduced to 18 years.

According to the CETM, persons over 18 years of age and who have obtained a driver qualification certificate (during a 280-hour course, not fast-tracked) can obtain C and C+E truck driving licences. The minimum age for people who want to obtain C1 and C1+E qualifications is also 18 years.

In addition, the new regulations will grant persons holding a category B driving licence the right to drive electric vehicles weighing up to 4,250 kg.

Reducing the age of drivers as a cure for staff shortages

This regulation change will enable young drivers to join a sector which desperately needs them, especially given the growing shortage of professionals and the ageing of this occupational group. Spanish trade organisations have been warning for years that more than 75% of professional drivers in Spain are over 45 years old.

An idea from Germany

Three years ago, German carriers came up with a similar initiative and demanded a C+E driving licence for 17-year-olds. The shortage of staff in the German transport industry is similar to that in Spain. The majority of German truckers are over 45 years old.

The idea was supported by the Road Safety Council (DSV) and government representatives have already looked at the matter. However, according to reports in the German media, the country has not yet adopted legislation lowering the minimum age required to become a truck driver.