Truck sales in 2018. Which country is the number one in Europe? 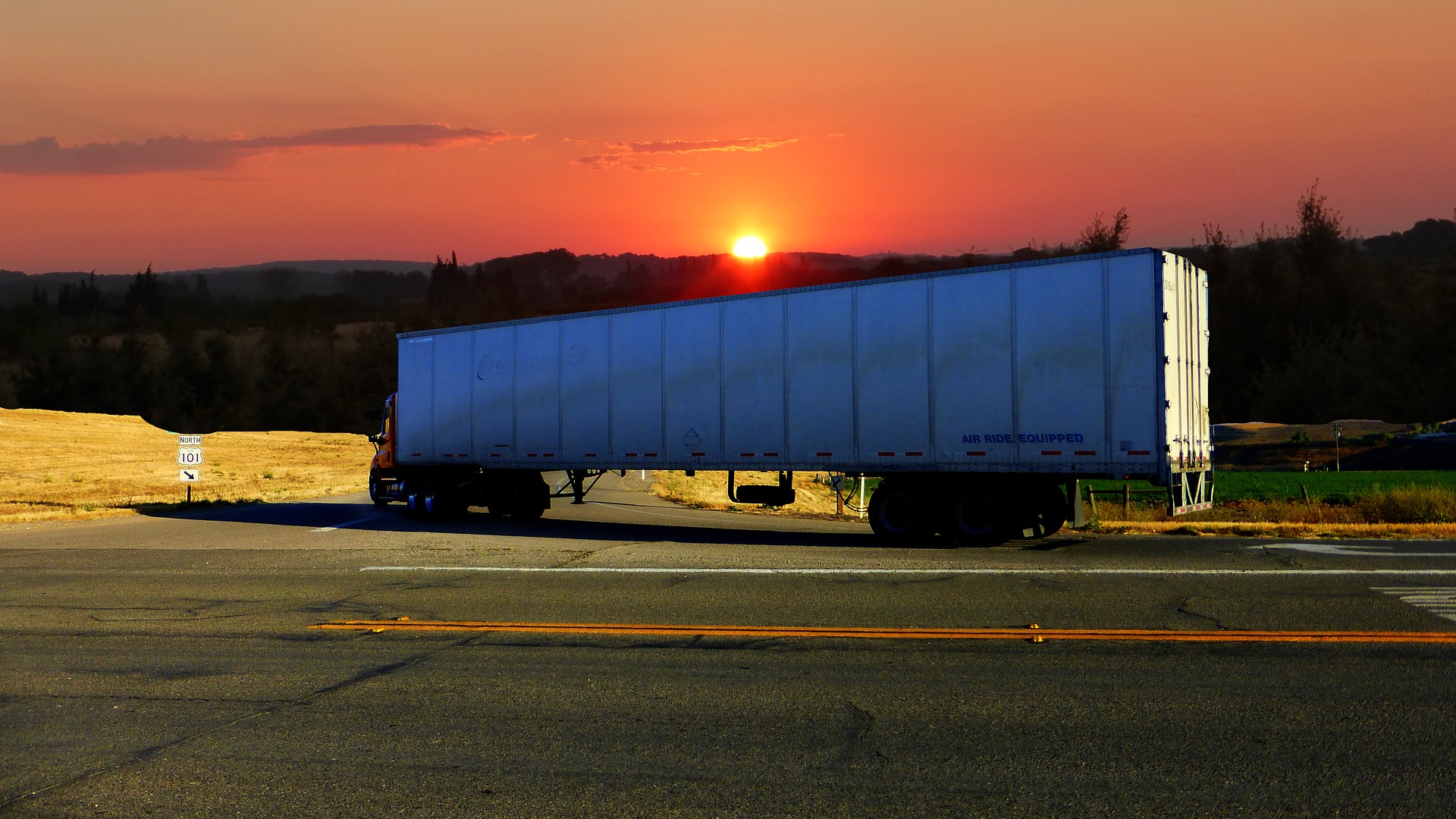 Despite quite a weak December, the entire 2018 can be considered successful for truck manufacturers.  There were several per cent increases in the number of registration of suppliers and trucks.

In 2018, the number of registered new trucks above 3.5 tonnes increased by 3.5 per cent in the European Union. The largest increase was recorded in Latvia (18.5 per cent year-on-year), while the decline in Greece (-21.1 per cent).

The situation on the five main Community markets was quite dynamic as well. In France, the number of trucks increased by over 8 per cent, to almost 55.5 thousand vehicles. In Italy – by more than 5 per cent, to approx. 25.6 thousand, in Germany by almost 3 per cent – up to 94.4 thousand vehicles. Meanwhile, in Great Britain, the demand for these vehicles dropped by as much as 4 per cent – down to nearly 52.5 thousand. Similarly, in Spain, the demand dropped by 2 per cent – to just over 24,000.

The results from the last month were also interesting. In December throughout the European Union, the number of registrations of new trucks dropped by 11.6 per cent.

Among the five major markets, French was the only one that showed a small increase (+1.0 per cent). Meanwhile, Italy (-1 per cent), Spain (-17.7 per cent), the United Kingdom (-11.5 per cent) and Germany (-9.9 per cent) have seen a strong decline,” comments ACEA (European Association Vehicle Manufacturers).

Last year, the number of new light commercial vehicles in the European Union increased a little over 3 per cent. It was a record – for the first time since 2007, it exceeded 2 million units,” reports ACEA.

The biggest sales of light commercial vehicles were recorded last year in Slovakia (+20.4 per cent year-on-year), Hungary (+14 per cent) and Poland (+12.8 per cent). In these countries, however, the number of registered vehicles does not exceed several tens of thousands.