A lorry driver who inadvertently trapped his 44-ton HGV in the city centre of Pithiviers in France, where trucks over 3.5 tonnes are banned, decided to flee his vehicle. After the police were called, a colleague of the driver who had abandoned his HGV safely navigated the truck out of the area. 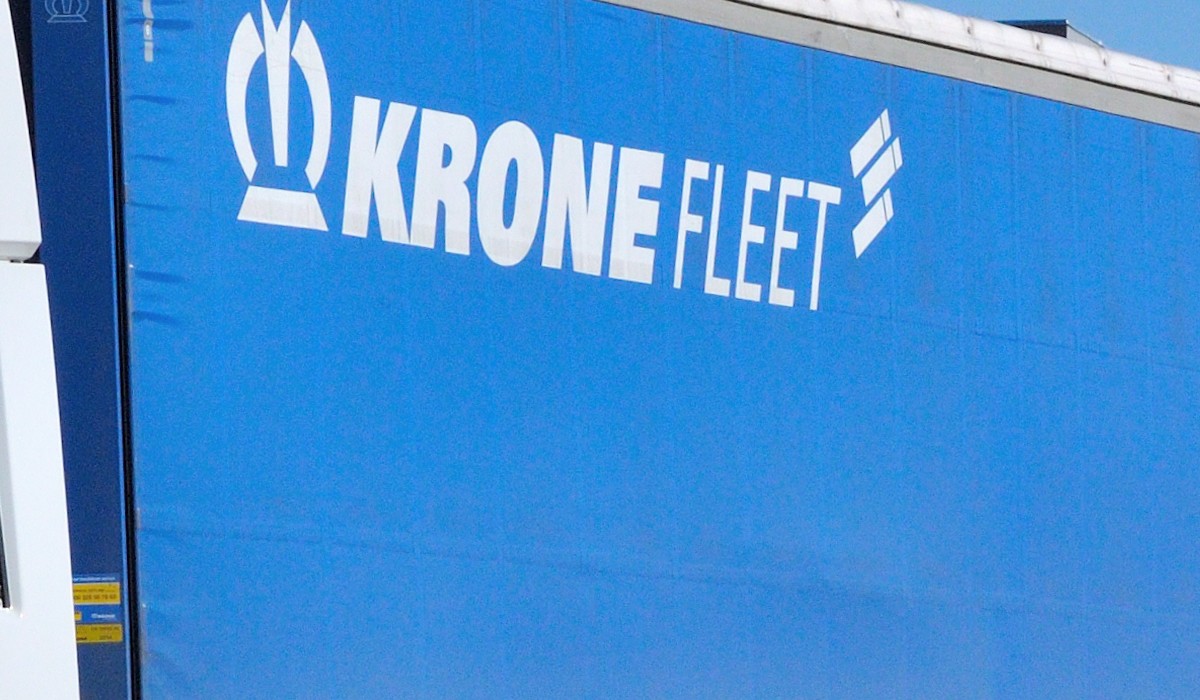 The incident occurred on the afternoon of Monday June 13th, when residents in the old town of Pithiviers noticed a truck that has failed to turn around at a tight junction had been abandoned.

The police were then called to the scene, and it became apparent that the driver who had fled the area had knocked over a pole.

The driver who had run away did not escape, however, and was found by the local gendarmerie. He later admitted that he had ended up in the area after making a navigation error.

In order to remove the truck, the police waited for another driver from the same company. The driver told French newspaper La République that he was shocked at what he had seen, and that he had never encountered anything like it before.

The process of safely freeing the truck took around 15 minutes – the video embedded above shows how it was done.