German television broadcasts a documentary series about 5 German women who have a typically male profession. Trucker Babes heroines express themselves at the wheel of a truck. Annette, Lissy, Katrin, Jana and Cindy stole the hearts of the Germans but there are also words of criticism. What did they do to deserve it?

The Trucker Babes – 400 hp in the hands of women is broadcast by a German channel Kabel Eins. The series tells the story of five women Annette, Lissy, Katrin, Cindy and Jana who professionally drive trucks with power of up to 730 hp. The truck driver profession is typical for men as it involves not only considerable physical burden but also absence from home, separation from family and yearning. Not to mention the stress associated with time pressure and rigid working time standards…

The prose of life behind the wheel

Each of you knows how the life in transport looks like. The truck driver is not a profession – it is a passion and a way of life which, let’s face it, is not a bed of roses. That is what the creators and the heroines want to show. Trucker Babes face unexpected situations and responsibilities no worse than their male peers.

In one of the episodes Cindy, called Cowgirl, who prefers to transport live animals, had to cope with a rocking trailer. Inside there were pigs whose nervous behaviour made the vehicle move. Cowgirl kept a cool head and without a problem transported the animals to the place of destination – she has been driving with such loads for 11 years.

Although the quintet consists of strong, determined women who showed their best side there is also criticism directed at them.

According to Frankfurter Neue Presse the behaviours such as talking with truck driver should be stigmatised. According to FNP the use of mobile phone while driving is not a minor offense. The journal adds that also smoking behind the wheel does not make the best impression… 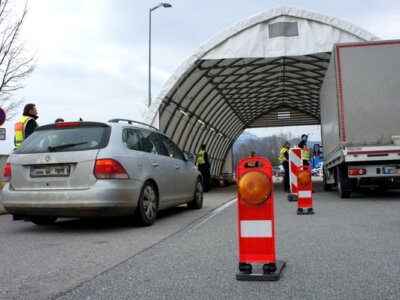 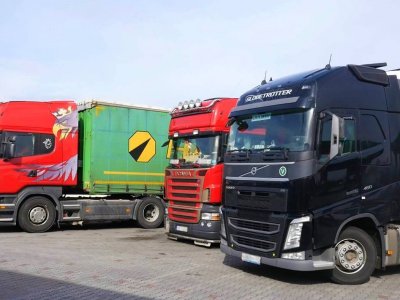