The driver of an uninsured lorry drove through a red light in front of a marked police car in Leicester. Police went after the driver and seized the vehicle. 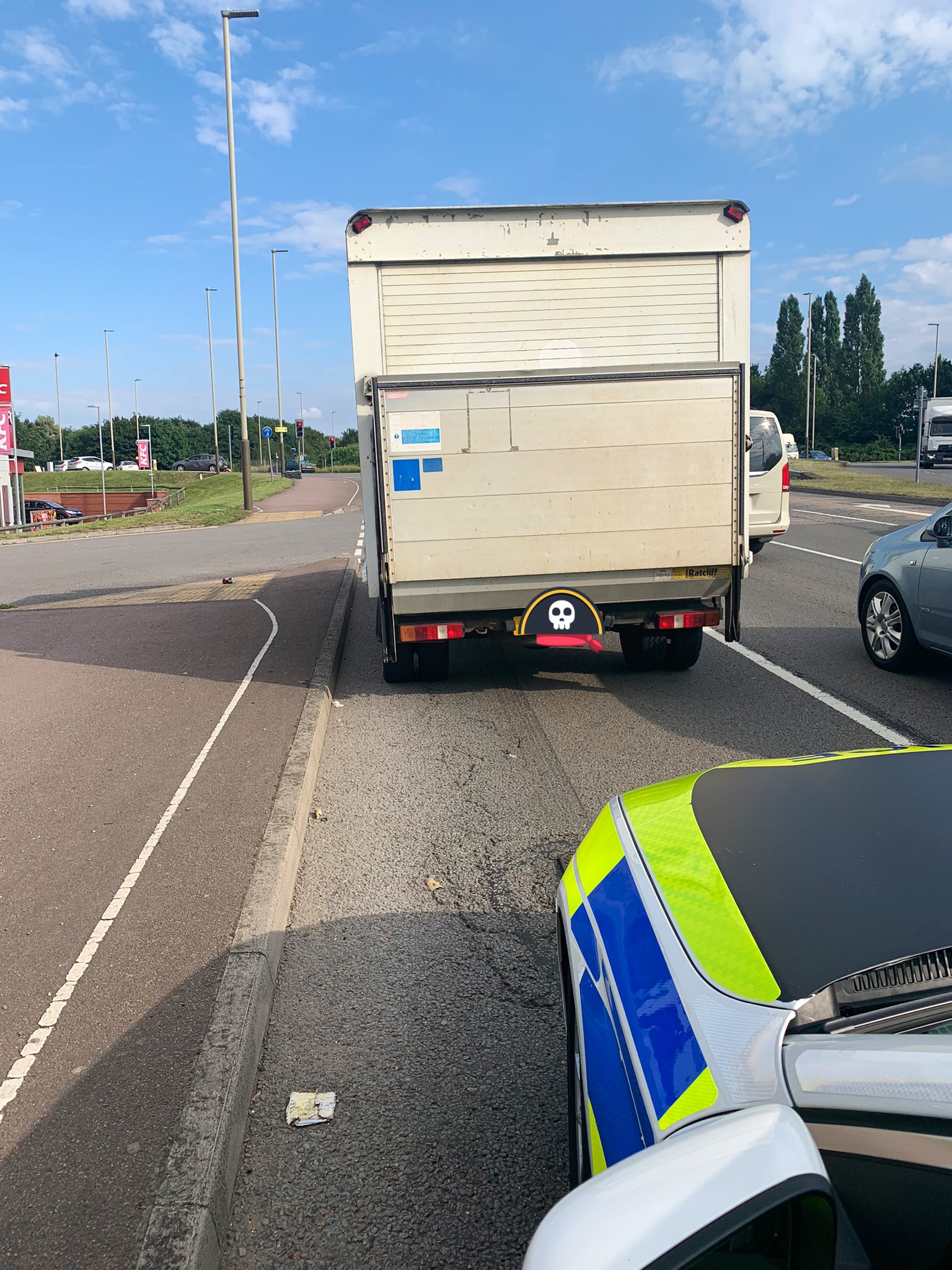 If something is not okay with a vehicle, some drivers try to behave as well as they can to avoid the attention of law enforcement. This lorry driver wasn’t one of them.

As Leicester police reported on Twitter, a driver of an uninsured lorry drove through the red lights right in front of a marked police car.

Driving through a red light is bad enough, doing it in front of a marked Police car in @LPEastLeics area and having no insurance is just silly. Vehicle #seized 1167/2074 pic.twitter.com/DaIPEz2HLT

The police officers in the car naturally didn’t approve and ordered the driver to pull over. The truck was then seized and the lorry driver fined an undisclosed amount.