Trucker shielded a car during a huge storm. He helped a family with an 11-month-old child 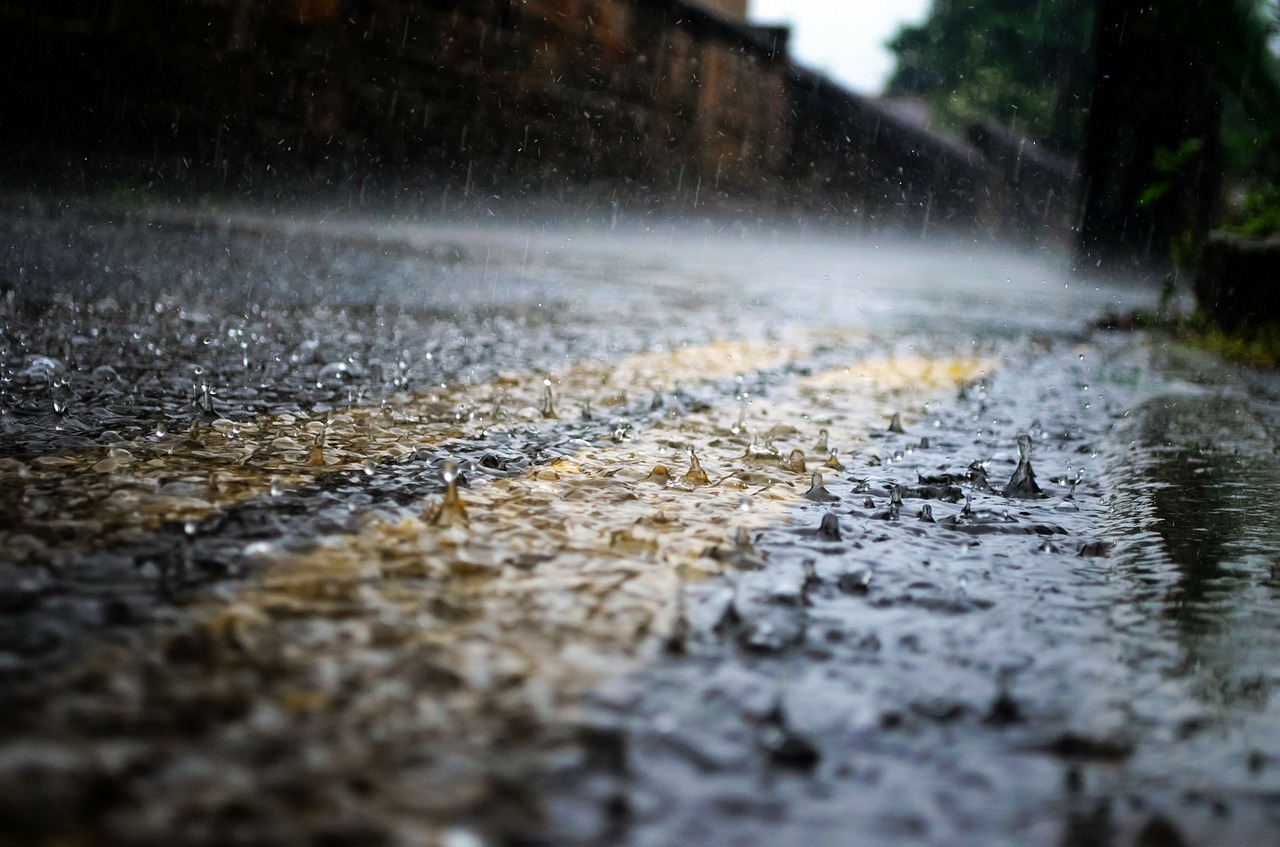 Emily Clarke with her husband Jay and 11-month-old daughter travelled peacefully along the highway in Queensland (north-eastern Australia). As soon as a violent storm broke, the visibility on the road immediately dropped and it became dangerous. Unexpectedly, the truck driver rushed to rescue them.

The streams of water surrounded the car on each side, and the road was very slippery. Jay slowed down, seeing that a truck followed them, which was also preparing for the overtaking manoeuvre. At first, he wanted to stop on the highway to let the truck overtake his car. He knew, however, that he could not do it, so he decided to let the truck pass and drive behind it.

It turned out that while overtaking, the truck, thanks to its size, like a screen shielded the passenger car from the wind and rain. In addition, the trucker slowed significantly, and with the help of lights, let Jay know about the impending danger. In this way, he led the whole family safely to the nearest parking lot. When they arrived, Emily and her husband immediately went to thank the driver for help. In a few warm words, they expressed their gratitude and offered the driver something warm to drink.

„He restored my faith in the truckers”

Emily described the whole event on Facebook. In this way, she wanted to show that thanks to the help of the driver she again believed in human kindness. Clarke admitted that if it was not for him, their car could easily fall over and her family could be hurt.

The driver of this truck restored my faith in the truckers, leading us through the storm – says the woman, providing a photo of the back of the semi-trailer truck.

Clarke revealed that their saviour is called Brendon „Footie” Foote and comes from Melbourne. She also admitted that the trucker in conversation with them was very modest.

He told me that when he sees a truck he sees more than a person moving in a vehicle. He added that he hopes that if his family were in a similar situation, the other truck driver would do the same for them,” concludes Clarke in her post on Facebook.