A 37-year-old lorry driver will soon be in court after admitting to taking several lines of cocaine before getting behind the wheel of his truck, which was found to have several defects. The driver's tachograph card and certificate of competence were also found to be out of date. 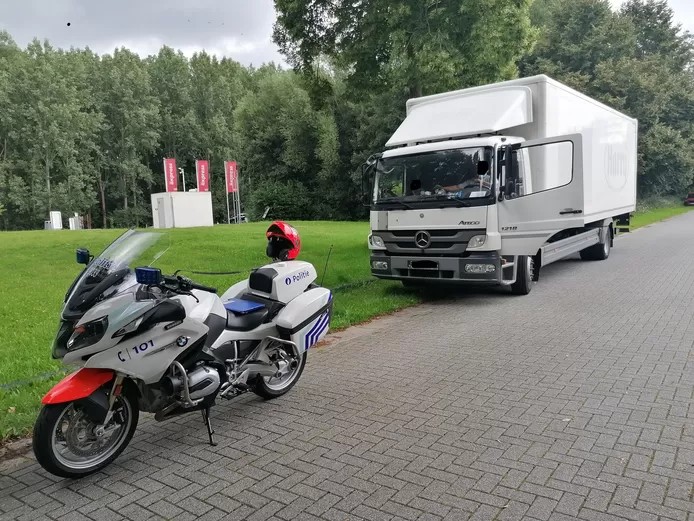 The driver was spotted by road traffic police in a residential area in Antwerp. Officers soon found that there was very little in order with the driver and his vehicle.

According to hln.be, the driver admitted to officers that his truck had issues before the inspection even began. As the inspection wore on, the police found no fewer than 8 violations.

The truck’s MOT, inspection of tachograph and speed limiter had all long expired. In addition, officers found that the lorry driver’s certificate of competence, driver card and medical clearance had also expired.

If that wasn’t bad enough, the driver did not use a tachograph at all and thus did not register his driving and rest times. The goods in the trailer, which deemed as dangerous, were not securely loaded either.

Officers say that the driver had told them that “he had snorted about 4 to 6 lines of cocaine”.

Had the driver not taken any illegal drugs, he would have got away with a fine of 13,568 euros. However, after being arrested for drug driving, he is now due in court and the punishment is likely to get worse.