Trucksters, the Spanish relay-based freight transport start-up, has launched a new corridor connecting the UK to continental Europe. The company claims its new corridor can transport freight between Barcelona and the UK in 28-34 hours. 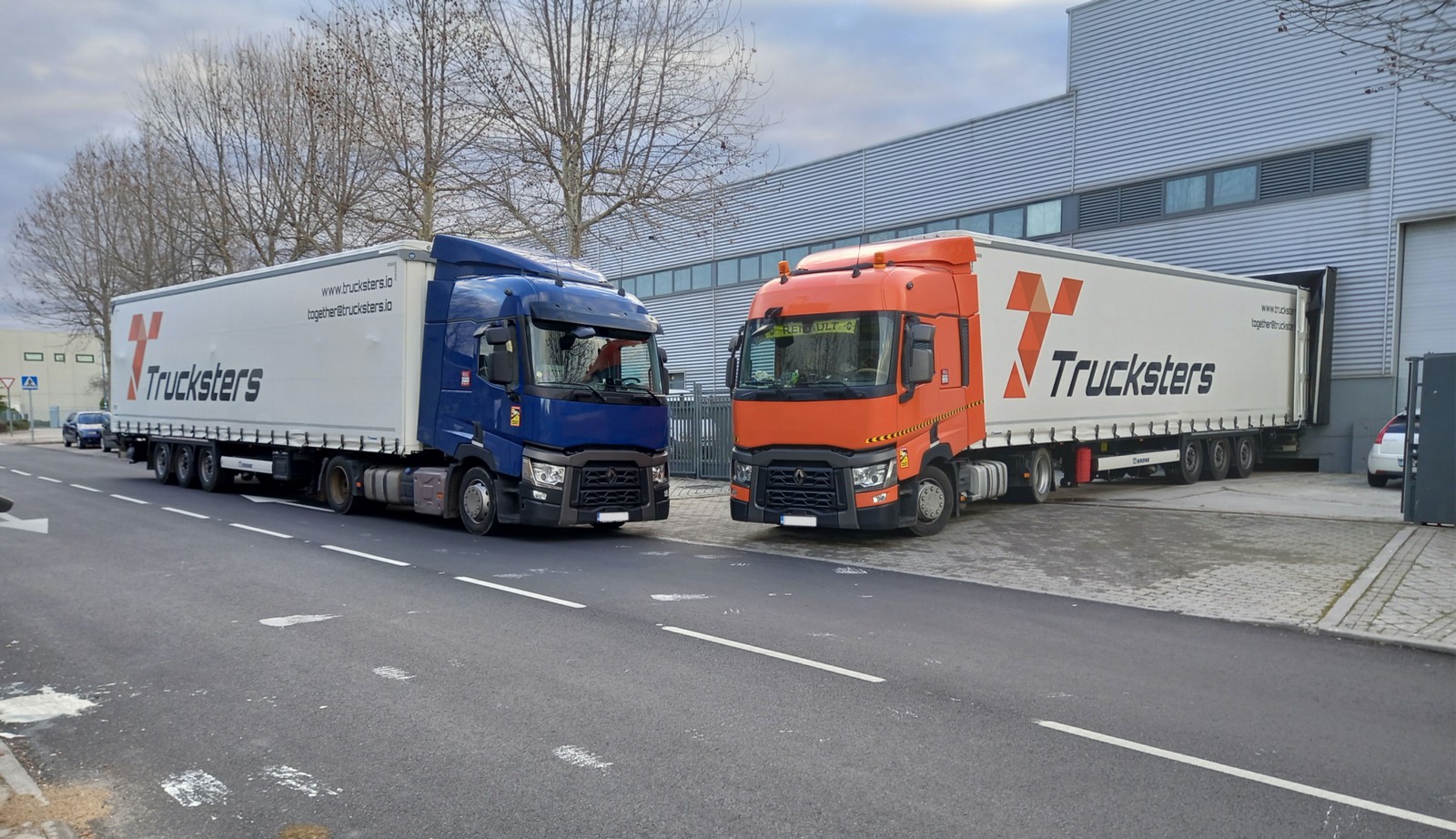 In its announcement, Trucksters said the new corridor has been trialled with some of its existing clients. It connects the UK to continental Europe through two main routes; the 1st runs from Barcelona and the 2nd departs from Central and Northern Spain. To enter the UK, trucks operating on both routes will use Eurotunnel.

To further improve efficiency, Trucksters says it will handle all customs-related paperwork, thereby acting as a link between companies and border control agents, and leaving drivers to focus on driving and delivering goods.

According to the Spanish start-up, its AI-technology optimizes the traditional relay-system used by lorries worldwide – cutting transit times down by 50%. The company states that its system is also 20% more cost-efficient as lorries are being run continuously.

Moreover, Trucksters believes the relay system provides drivers with a better experience and reduces the chances of cargo theft.

Trucksters’ other three corridors connect Central-Northern Spain to Benelux/West Germany, the Spanish Levante to Benelux and West Germany, and to Poland.

The company believes the opening of the new corridor represents a further step in its ambition to consolidate and expand its relay network to 8 corridors by the end of 2023.

Commenting on the announcement, Gabor Balogh, co-founder of Trucksters, said:

“The UK corridor is key for the company and a natural extension of the corridor connecting the Spanish Levante with Benelux. The new corridor will allow us to unlock a whole new market and help ease the acute driver shortage crisis in the UK. The perception was that this route was complex due to paperwork and driver shortage. However, we are confident that our system will deliver an agile and efficient service for our clients.”

Trucksters transports more than 1,000 FTL per month and has carried out almost 5,000 relays in the last year. Its clients include companies like Kimberly Clark, the DPD Group, Amazon or Seur.