Two drunken truckers drove opposite the traffic in England. They are and remain under custody 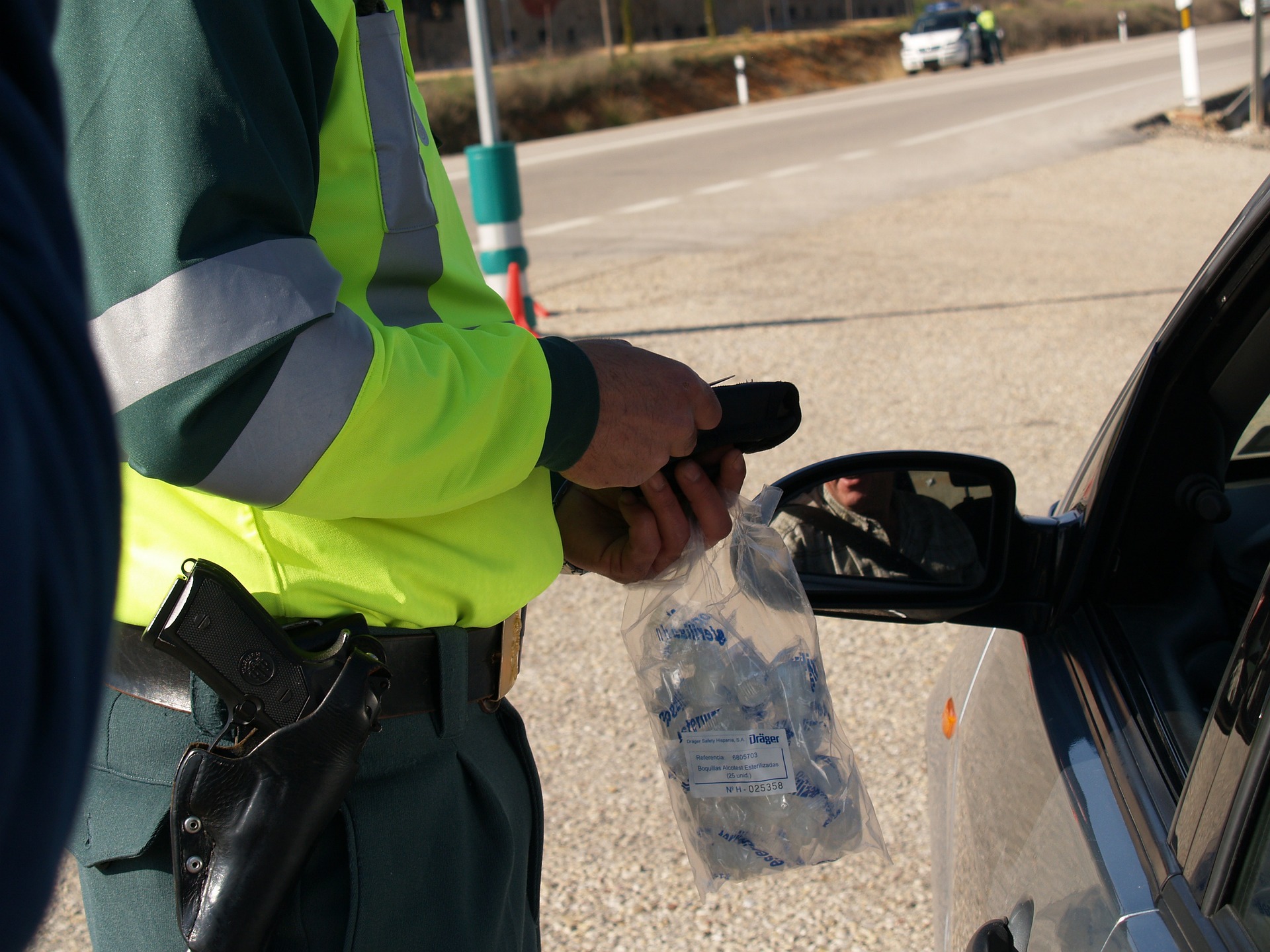 Two lorry drivers were driving the wrong way on the British A19 road last Sunday. They worked drunk and were twice the legal limit. They are and remain to be in custody until sentenced which could even result in 6 months’ imprisonment.

According to local media, duty police officers saw two lorries travelling southbound on the northbound carriageway of the A19 on Sunday. The police stopped and caught the two drivers, carried out alcohol breath tests and took the drivers into custody. The trial before Teesside Magistrates’ Court in Middlesbrough took place on Tuesday. The drivers were both charged with dangerous driving and driving while under the influence of alcohol, and they both admitted the charges.

The drivers were sent to court to be sentenced on a date yet to be confirmed. They have both been remanded in custody.

Drinking and driving is a serious and often deadly crime

Drivers caught drunk driving can be imprisoned, banned from driving and face a fine in the United Kingdom. The actual penalty the offender can get is up to the magistrates who hear their case, and depends on their offence.

Being in charge of a vehicle while above the legal limit or unfit through drink, the driver may get a 3 months’ imprisonment, up to £2,500 fine and a possible driving ban.

Driving or attempting to drive while above the legal limit or unfit through drink, the driver may get 6 months’ imprisonment, an unlimited fine and a driving ban for at least 1 year (3 years if convicted twice in 10 years).