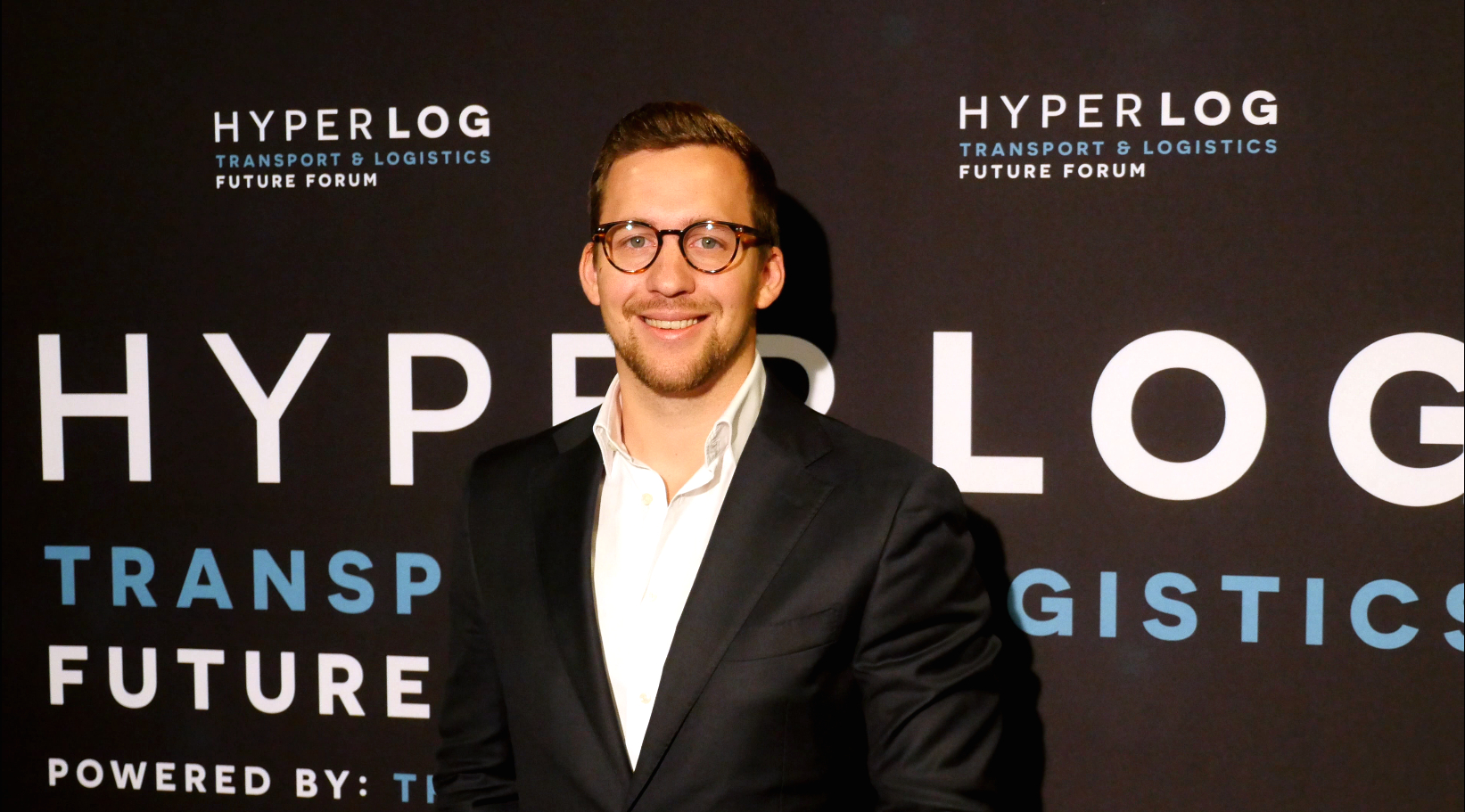 The American giant’s platform is entering Poland – announced Daniel Buczkowski, head of expansion, Europe Uber Freight, at the HyperLOG conference, addressed to the top management of transport and logistics from Central and Eastern Europe. – The Uber Freight platform helps carriers connect with freight forwarders – regardless of the size of the business. It can support the predicted economic growth in Poland, while continuing to raise industry standards – explains Buczkowski.

Almost 60% of cargo in Europe is handled by Polish carriers, according to estimates of the Uber Freight representative. The domestic market is also still developing very fast. All this makes Poland, according to Buczkowski, an incredibly exciting logistics market.

The state of the economy also has a great impact on the decision to establish the company’s presence in Poland. And Daniel Buczkowski assesses the condition of the economy as very good and prospective.

The projected economic development of Poland, thanks to the growing consumption, growth of the e-commerce sector and the growing number of retail outlets, is based on the continuous growth of the transport industry. Poland is the second largest market for transport companies in Europe and the logistics industry employs around 300,000 people,” this is how the American giant motivates its decision to enter the Polish market.

Uber Freight makes it clear that it wants to revolutionize the transport industry, first in the United States, and now, after Germany and the Netherlands, also in Poland.

The platform is designed to connect carriers or logistics operators, freight forwarders and shippers, “offering predetermined prices, fast payments and the option of booking a cargo transport with a single click”. It provides real-time tracking of cargo transport and broadens the database of carriers that can handle shippers’ orders.

Buczkowski also assures that Uber Freight wants to face the problem of empty mileage and lack of business liquidity, which affects in particular small carriers.

Is it too late?

Daniel Buczkowski, when asked by Trans.INFO about other similar logistic platforms, already present on the Old Continent, or under development, convinces that Uber Freight, despite appearances, was not late with entering Poland or even Europe.

In his view, the time is right to build such tools, as technology has developed sufficiently to avoid creating barriers to the objectives set by companies operating in this sector. The carriers, on the other hand, have become open enough to try new solutions.

Above all, Uber’s strong position is to be based primarily on the benchmarks. More about how the American company plans to revolutionize the market in Europe, or are not afraid that the differences between the transport industry in the United States and the Old Continent may thwart plans for further development – you will read in an interview with Daniel Buczkowski, who will soon appear on Trans.INFO.