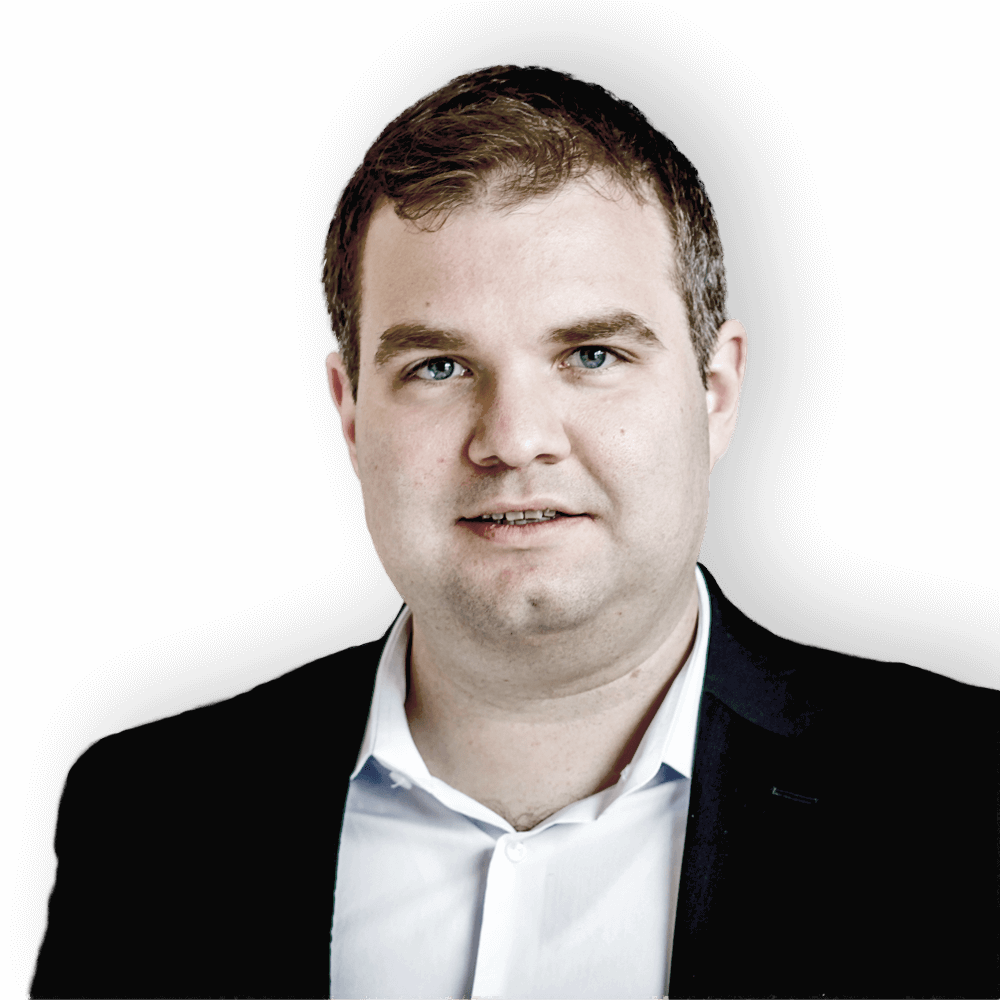 Uber has released their Q3, 2019 figures, and with that more insight into the progress of UberFreight. As it seems like always, the story with Uber is one of the good, the bad, the ugly.

UberFreight is clearly on track to become a $1bn gross revenue business over the next few quarters. Q3 revenue is up 31% quarter-on-quarter, now comfortably topping $200m at $218m. That comes on the heels of similar growth the previous quarter, after a prior stagnation for three quarters.

If trends hold – and the announced expansion into the Canadian and Polish market coupled with the typically strong Q4 freight market give some indication that they will – next quarter has a solid shot to be at more than $250m quarterly revenue, thus hitting the $1bn annualized revenue level.

The $1bn level doesn’t guarantee entry into the top 10 brokerages anymore (that requires about $1.25bn to replace 10th place MODE Transport) but should put UberFreight already in the top 15 US freight brokers.

Profitability is still a challenge for UberFreight. Compared to industry peers (e.g., C.H. Robinson, etc.) UberFreight spends about $97m more to procure capacity and operate the business, just in Q3. That’s up from $64m in the quarter before.

It’s been widely reported that UberFreight and other Digital Carriers aim to return as much as 99% of their revenue to their carriers. They can achieve this in two ways: either by increasing the per-mile payout for carriers or by reducing the per-mile rate to shippers. I am confident that an overwhelming majority of this is achieved by doing the latter rather than the former. At industry-standard pricing, UberFreight’s revenue figure would be indeed about 20% higher than it is now.

This subsidy that is mostly going to the shipper is running at about $35m for the quarter for UberFreight. As I’ve previously discussed, though, UberFreight is not the only company offering such a subsidy. Several other well-funded Digital Carriers and new freight initiatives are offering similar incentives, such as Convoy and Amazon’s Brokerage initiative, and presumably many other upstarts more.

The more striking feature in UberFreight’s figures, though, is the difference in operating costs. Industry-standard is those costs running at about 40-45% of net revenue, while UberFreight’s ratio is at 225% of industry-standard adjusted net revenue. This results in a $62m spend over industry comparables just in Q3 and have been a regular feature in the company’s figures.

I believe both of those subsidies compared to industry averages – on shipper costs and carrier revenues and operating costs – give rise to a question of how sticky UberFreight’s revenue is. Will shippers drop volumes at the first sign of price increases – as seems to be the case in some other business units of Uber – or will they be sticky due to technology and business model innovation?

I suppose there is some reason to be optimistic that at least sizeable parts of the revenue are sticky – if not to UberFreight, then at least to the category of technology and business model innovators in the space. UberFreight’s revenue growth off their plateau has strongly coincided with their key innovation initiatives:

While UberFreight is certainly not alone with those features – Convoy is boosting those features just as my company TNX Logistics offers them as SaaS components to freight brokers – they are a defining feature of the recent innovation in the industry.

Caution: This gets a bit technical

Up until last quarter, Uber did not disclose UberFreight separately from other businesses in their Other Bets category. The significant other business in the category has always been JUMP bikes and scooters.

Uber has now started separating UberFreight from the Other Bets category. The assessment that the revenue of the other businesses comingled with UberFreight was insignificant is undoubtedly correct with UberFreight consistently generating more than 90% if the category’s revenue.

However, the assumption that the same holds for costs has proven to be a bit more challenging, thus providing a retroactive uplift to UberFreight’s previous quarters’ profitability numbers. Those numbers are still not pretty, but they are not as bad as feared.

Uber has been so kind and provided updated numbers now from 2018 onwards, so from then on, any analysis of UberFreight can be done without having to separate all the intermingled businesses in the Other Bets category anymore.