UK: Bristol can be the first city to ban diesel vehicles. High fees for trucks to come. 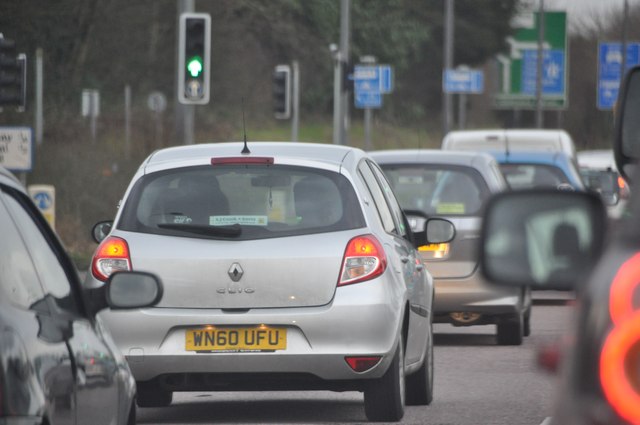 Bristol City Council has approved the clean air diesel plan which is to ban privately owned diesel cars from a central zone in the daytime. Commercial vehicles will pay to enter the area, carriers will have to pay as much as £100 per day, per truck. 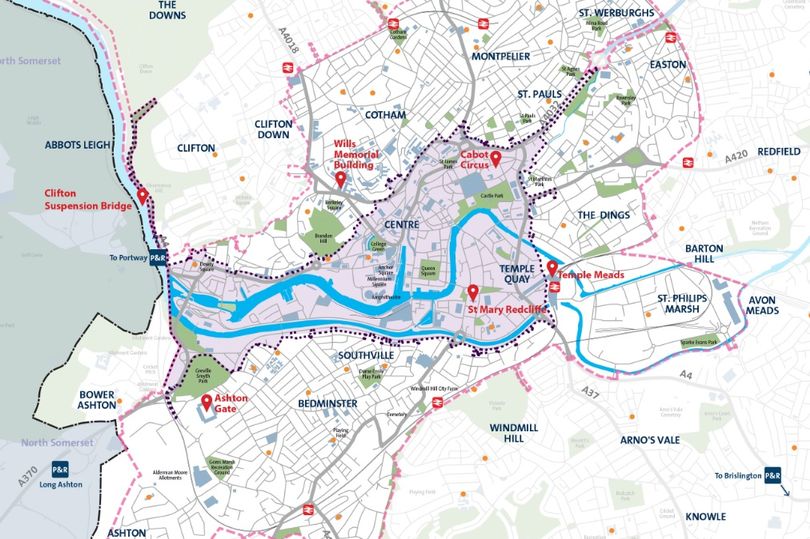 From Marc 2021, diesel-fuelled vehicles will be prohibited from entering a central area of the city between 7.00 and 15.00 every day. According to the plan, lorries, vans, buses and taxis which pay to enter the wider clean air zone will also be allowed in the central zone.

The council decided that a number plate recognition system, similar to the one used to police London’s congestion charge would be applied in the city. Further details are not yet known.

Residents are more than cynical

The plan has received great attention from the public. Some say the plans would push air pollution into the suburbs and shift the morning and evening rush hour to either side of the diesel ban operating hours. Others draw attention to the economic problems: families with a low income will suffer the most. Many suggest that introducing free public transport was a greener and wiser idea.

I applaud Bristol for banning diesel vehicles. But why not ban all private cars? | Leo Murray https://t.co/ejWVMT4N4k

The city has long suffered from poor air quality, particularly from high levels of nitrogen dioxide (NO2). Illegally poor air quality currently contributes to 333 annual premature deaths from respiratory illnesses in the city, according to the city council.

“Protecting the most vulnerable people from pollution is central to these plans and we have ensured that all impacts have been carefully considered. If approved, mitigation measures will support those most affected, especially those living in the most deprived communities.” – the mayor of Bristol, Marvin Rees, said.

The ban has been devised so the city can stick to its government-mandated emissions-reducing targets, and ensure the city’s average annual emissions of toxic nitrogen oxides, including nitrogen dioxide (NO2), don’t exceed 40 micrograms per cubic metre by 2021.

This focus on reducing NO2 emissions is, according to Bristol City Council, why petrol-powered cars won’t be included in the ban. While the council acknowledges petrol cars also emit nitrogen oxides, it says the amounts they generate are “far lower” than what diesel engines produce, and it believes a blanket ban for diesel vehicles will “reduce human exposure to NO2 as quickly as possible”.