UK exporters paying 16.8% more for goods transport to EU; EU-UK rates only up 2%

A recent report published by Transport Intelligence and Upply has found that the cost of transporting goods from the UK to EU by truck has increased by 16.8% in the last year. In comparison, EU-UK road transport rates have only gone up 2% in the same period. 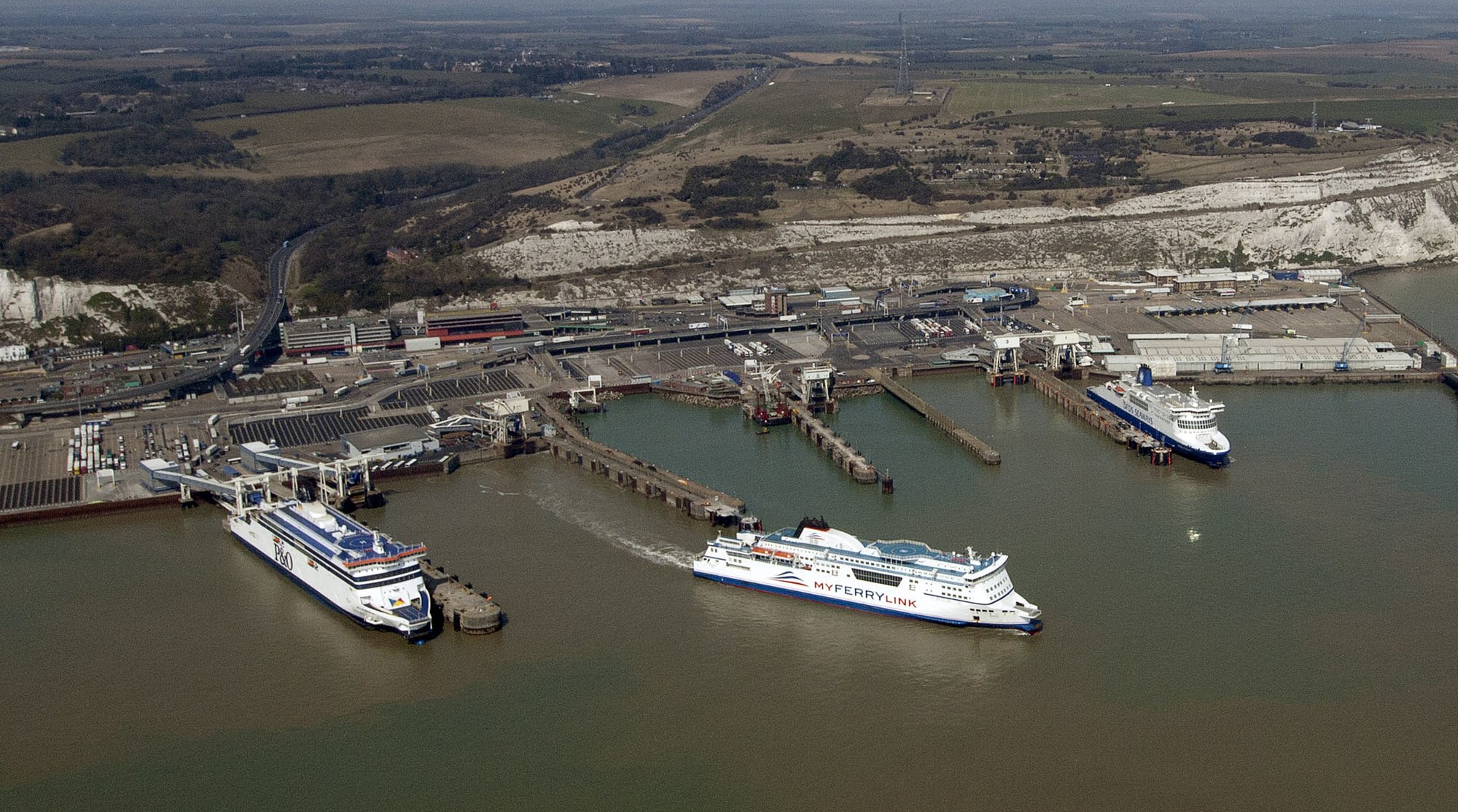 The figures indicate that the UK’s failure to introduce customs checks for EU goods on January 1st has resulted in a situation where it is noticeably cheaper and easier to export from the EU to the UK than the other way around.

Back in January, the Chief Executive of the UK’s customs and tax authority said the government had given orders to prioritize the flow of goods into the UK over compliance with customs regulations. Jim Harra, Chief Executive of HM Revenue and Customs, told a House of Commons select committee that the UK Government had given HMRC instructions to “prioritise flow over compliance”. He also cited a study from the Office of Budget Responsibility, which estimated that the strategy would see the UK will lose £800m in customs duty and VAT in 2021.

Since then, customs checks on goods from the EU have been delayed by 6 months, which means that £800m loss will now be significantly higher.

The authors of the aforementioned report state that “the UK has continually delayed the implementation of full checks on UK imports.” In turn, the report adds “hauliers appear to be pricing this on UK outbound rates only.”

As a result of the UK importing more goods from the EU than it exports in the other direction, it is noted in the report that EU-UK road transport rates have long been around 30% higher than the European Benchmark rate. The report states that “it appears hauliers are wary of increasing rates on these lanes further and thus outbound rates have increased to compensate.”

Moreover, the report adds that requirements for lorry drivers to take a covid test after 48 hours in the UK appear to have put off some international hauliers from transporting goods into the UK.

Although Transport Intelligence and Upply believe the rates will slow towards the end of the year as hauliers get to grips with the post-Brexit requirements, it also stresses that UK transport costs are expected to remain at high levels for the “near term”.