UK: filming while driving resulted in a 3 month ban 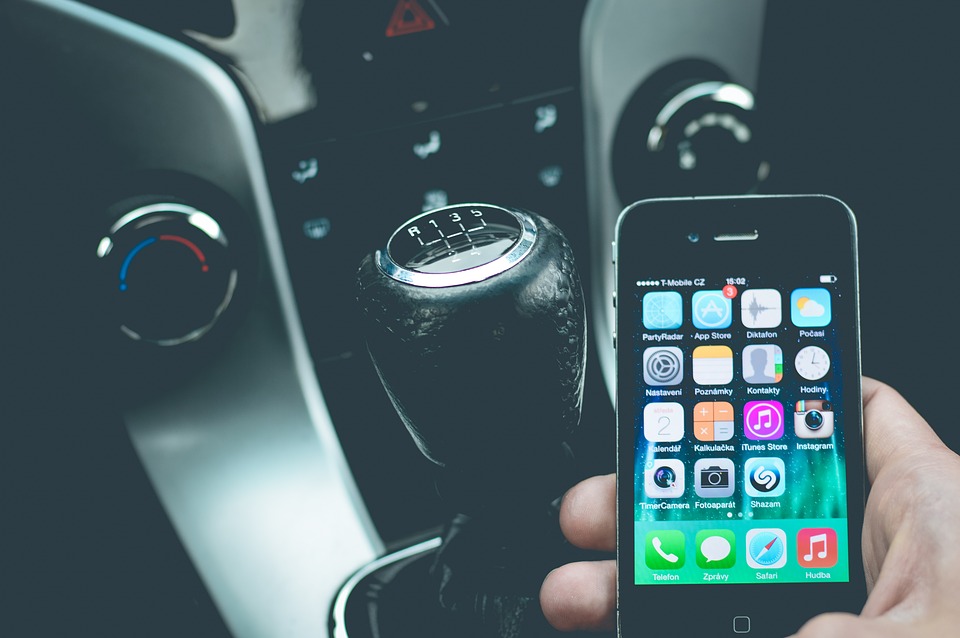 A professional driver was recorded filming other traffic on the M60 motorway in Manchester (Great Britain) while driving his lorry, reports the UK Haulier. The Traffic Commissioner revoked the trucker’s driving licence.

As the Highway of England described the situation, the driver was holding his phone out of the window of his cab to film a group of bikers travelling on the motorway. According to the driver, his act was not dangerous at all.

The court had a different opinion regarding the event: the Traffic Commissioner took away the driver’s vocational entitlement and disqualified him for three months. He’ll have to reapply for his vocational licence if he wants to drive professionally again.

This was not the only case when a professional lorry driver risked his and others’ lives while driving. Another lorry driver was making credit card payments on his phone while holding his card in one hand and his phone in the other. While he was driving along M40.

Using a mobile phone while driving is the second most common traffic offence in the UK, only driving or travelling without a seat belt overtakes it. According to the UK Haulier, the latest figures shows that mobile phone use is a factor in one death on the roads every 12 days.

How to use your phone while driving

In the United Kingdom, it’s illegal to hold a phone or sat nav while driving or riding a motorcycle. Drivers must have hands-free access, such a Bluetooth headset, voice command, a dashboard holder or mat, a windscreen mount or a built-in sat nav.

The device must not block the driver’s view of the road and traffic ahead. Drivers must stay in full control of their vehicle at all times. The police can stop the vehicle if they think the driver is not in control because they are distracted. The law still applies even if the driver is stopped at traffic lights, queuing in traffic or supervising a learner driver.

Penalties for using a mobile phone

Drivers can get 6 penalty points and a £200 fine if they use a hand-held phone when driving. They will also lose their licence if they passed their driving test in the last 2 years.

Drivers can get 3 penalty points if they don’t have a full view of the road and traffic ahead or proper control of the vehicle.

They can also be taken to court where they can: