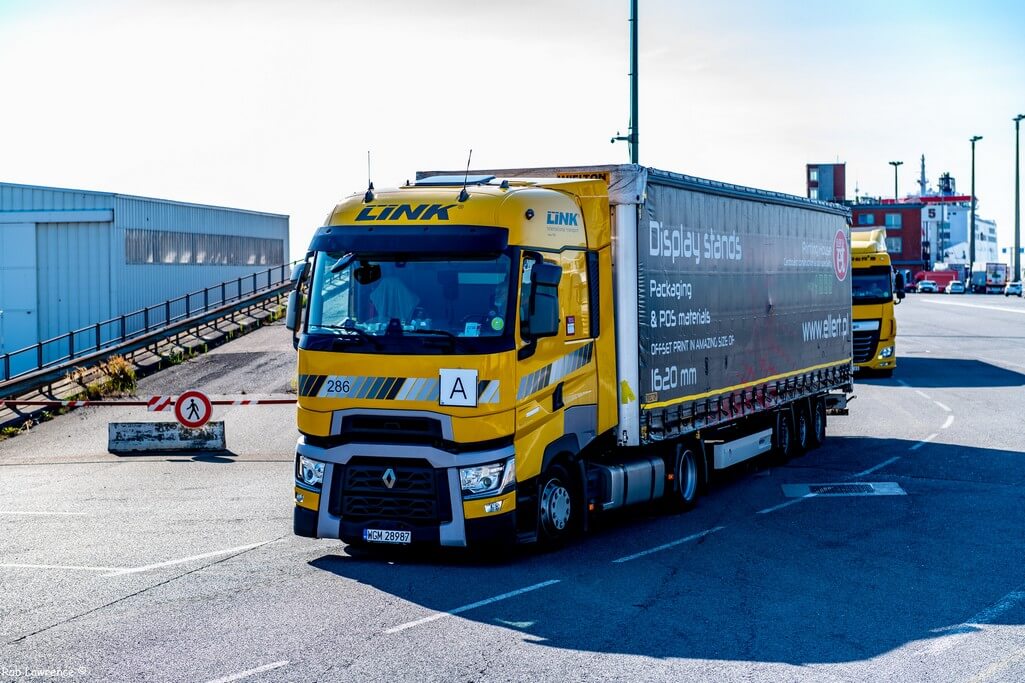 The UK Government have sought to fend off criticism of its Smart Freight system implementation, arguing that the service will be „fully operational” by December.

The government’s comments follow revelations that the fully-tested, stable version of the Smart Freight system, which is intended to keep cross-border supply chains moving smoothly post-Brexit, will not be ready until April 2021.

Logistics UK described the news as a „crushing disappointment for the logistics sector„. The organisation’s Director of Policy, Elizabeth de Jong, also said on Tuesday that the delay in rolling out the system was a „massive blow” to the UK economy:

“Businesses which will depend on the system to ensure the continued flow of goods and services to the EU were already working to very short deadlines if the SmartFreight system was to be tested and operational by the end of the year. To find out, with only 14 weeks to go, that there will not be a ready, workable solution for those moving goods to the EU is a massive blow to UK businesses and the economy. The government needs to understand the complexity of the UK’s highly interconnected logistics industry and the amount of co-ordination required in order to use SMART Freight, and prioritise the allocation of more resource to deliver the system on time, to protect the UK’s supply chain. “

However, the UK Government have attempted to swat away the aforementioned criticism by stating that a „beta” version is an industry standard term for a „fully operational” digital service. Therefore, in their own view at least, the Smart Freight system will be up and running before the UK leaves the European Single Market.

Although doubts remain about how stable the Smart Freight system will be come January 1st, Logistics UK have admitted that the government’s three other systems for carriers are not suffering from delays. Speaking to Computer Weekly last Friday, Logistics UK public policy boss Alex Vietch revealed that two of the above systems are ready, with the remaining one set to be phased in.

This nonetheless appears to have done little to reassure the majority of the UK’s freight forwarders. According to a study carried out by the British International Freight Association, 64% of the forwarders surveyed felt „they would not have sufficient staff to undertake the additional Customs-related work that will be required from January 1st 2021.”

The survey also asked forwarders if they would like more detail from the UK Government on various issues. A massive 86% of said yes for import/export customs procedures; 71% for controlled and licensable goods; 82% for safety and security declarations; 77% on the Goods Vehicle Management System (GVMS); 85% on the Smart Freight Service and 62% on the Trader Support Service (Northern Ireland only).

On the flip side, 88% said that they knew of the Government’s Customs Intermediary Grant Scheme, which provides funds for training assistance, new IT and recruitment costs. In addition, 72% of forwarders said they have already made use of the scheme, or intend to do so in the future.