The UK Government has unveiled details on Freeport sites, as well as the tax relief the ports shall benefit from. However, it has emerged that the Office for Budget Responsibility believes the Freeports are unlikely to bring any additional economic activity to the country. 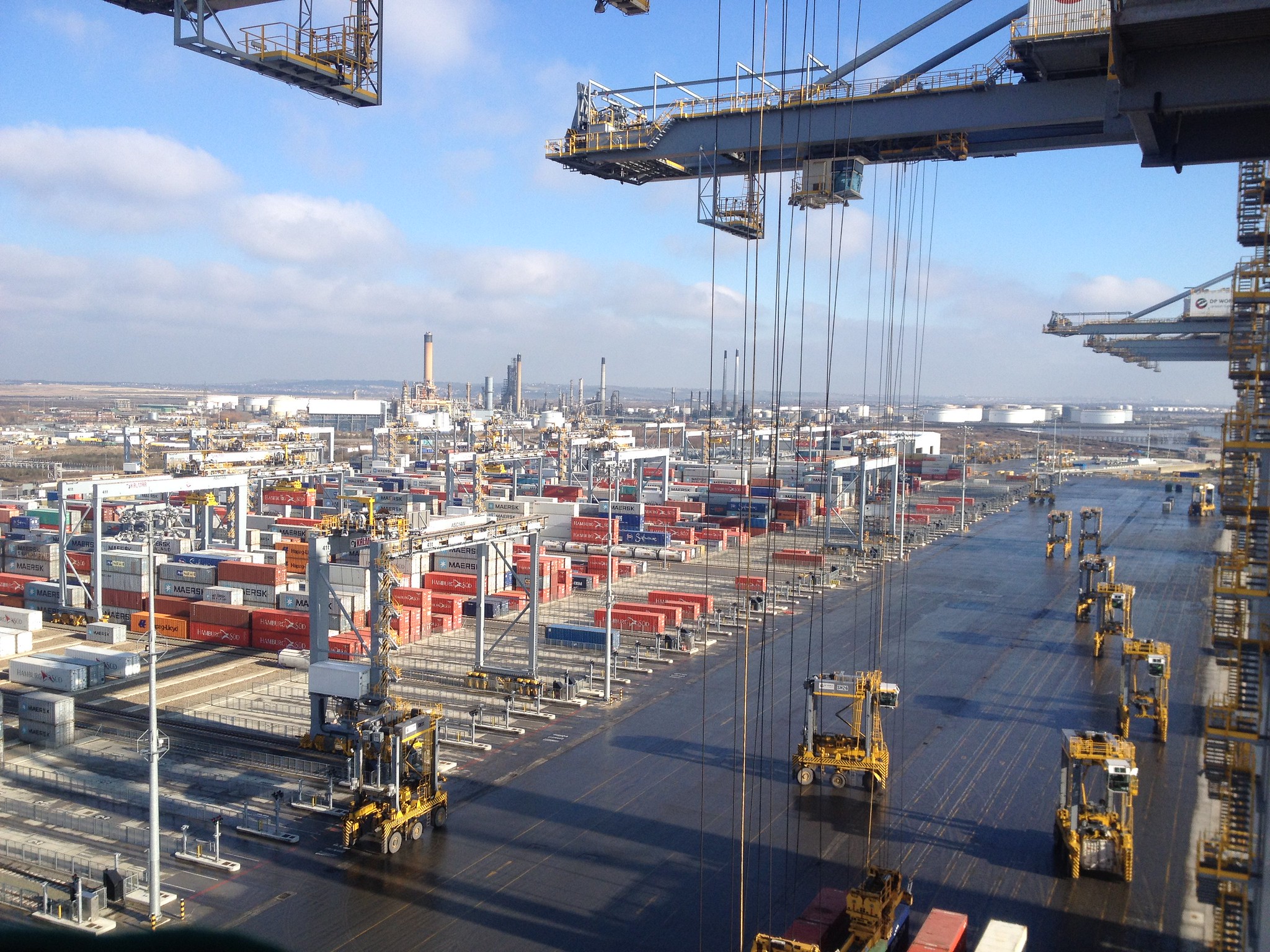 Imports into England’s freeports will be exempt from customs duties or import VAT until the goods depart the freeport. This allows for ‘tariff inversion’ where importers can choose to pay duties on intermediate goods individually or, after assembly in the freeport, on the final product at a lower tariff.

According to the Office for Budget Responsibility, Freeports are expected to cost an average of £50 million a year from 2022-23 onwards.

In a document released yesterday, the UK Government revealed that 8 ports have been granted Freeport status. They have been grouped as follows:

Maps of the the aforementioned sites, which illustrate the areas where tax benefits apply, can be found here.

According to the UK Government, the Freeports will be able to begin initial operations from November once the legislation has passed. The aim of the Freeports will be to “encourage businesses from around the world to create new hubs of global trade that will transform economic prospects and job opportunities for local communities.”

Following designation, businesses based within Freeport tax sites will be able to benefit from a number of tax reliefs, say the government.

In addition, an enhanced 10% rate of structures and buildings allowance for constructing or renovating non-residential structures and buildings will be made available within Freeport tax sites in Great Britain. The government states that this means firms’ investments will be fully relieved after 10 years compared with the standard 33 1/3 years at the 3% rate available nationwide. This will be made available for Corporation Tax and Income Tax purposes. In order to qualify, the structure or building must be brought into use on or before 30 September 2026.

Moreover, an enhanced capital allowance of 100% will be available for companies investing in plant and machinery for use in Freeport tax sites in Great Britain. This will apply to both main and special rate assets, allowing firms to reduce their taxable profits by the full cost of the qualifying investment in the year it is made, and will remain available until 30 September 2026.

Finally, subject to Parliamentary process and approval, the government says it also intends to make an employer NICs relief available for eligible employees in all Freeport tax sites from April 2022 or when a Freeport tax site is designated if after this date. This would be available until at least April 2026 with the intention to extend for up to a further 5 years to April 2031, subject to a review of the relief.

However, despite all the aforementioned cost advantages that will be available within the Freeports, it has emerged that the Office of Budget Responsibility (OBR) believes they will have little economic impact. It argues that the Freeports will simply change where economic activity occurs in the UK rather than generating more itself.

I would strongly encourage ppl to read the available guidance on freeports.

Once you start looking into how they will actually operate you understand that the „free” part is similar to „free” in „free trade”.

Which we all by now (hopefully) know isn’t actually free. https://t.co/ookoiKirsq

Page 213 of the OBR’s ‘Economic and fiscal outlook – October 2021′ document, which was published yesterday, reads as follows:

“We have assumed that the main effect of the freeports will be to alter the location rather than the volume of economic activity. So the costs have been estimated on the basis of activity being displaced from elsewhere. ”

Moreover, in the same report, the OBR referred to an evaluation regarding the extent to which enterprise zones with tax incentives had resulted in job creation.

It is said that the resulting job growth from these zones has “been underwhelming.” Furthermore, the report states the actual jobs created were “mainly in low-skilled” local service activities – not the “high-skilled” jobs the UK Government said it wants to create.

As regards additionality, an evaluation of the number of jobs created by enterprise zones carried out by the Centre for Cities found that “jobs growth has been underwhelming”, that a significant number were displaced from local areas and from elsewhere in the UK, and that “the jobs created were mainly in low-skilled local service activities”.

In the very next paragraph, the report adds that infrastructure and transport links are generally far more important to ports than tax reliefs:

“More broadly, experience of enterprise zones around the world points to little difference in performance between cities with zones and those without, with stronger determinants of performance being existing infrastructure and transportation links. This suggests that it is those other factors rather than the enterprise zone reliefs themselves that are key to determining levels of activity and that the reliefs act more as a reward than an incentive.”

A report published in March for UK In A Changing Europe, produced by Professor Catherine Barnard of Cambridge University, also came to similar conclusions regarding the impact of Freeports:

“Many economists would argue that the case for freeports is by definition a second best one. If tariffs are too high or regulations too burdensome, they should be lowered for the whole country. If, on the other hand, the level of tariffs or regulation is justifiable, why would they be lowered for one part of the country? In practice, therefore, the real case for freeports is in developing countries where either the customs administration is chaotic or regulation is too high/dysfunctional, and there are political economy reasons why governments cannot change that for the whole country. That isn’t the case for the UK.”

The UK In A Changing Europe report adds that there are benefits to having Freeports, albeit only for the businesses in the Freeports, as well as “high net-worth individuals”:

“The only groups that are certain to benefit from freeports in the UK are businesses (presuming they decide to relocate operations to the freeports) and high net-worth individuals. The disadvantages of freeports, by contrast, will be experienced more broadly in the UK due to the public cost of maintaining them, which will be exacerbated by the necessity of providing financial incentives for businesses to relocate to UK freeports. Proponents of freeports point to job creation as a justifier for these costs. But the capacity of freeports to create additional jobs is unclear.”